Rain and thunderstorms cool down in North Rhine-Westphalia

After several hot days, rain and isolated thunderstorms will cool people down in North Rhine-Westphalia from this Friday, August 26th. 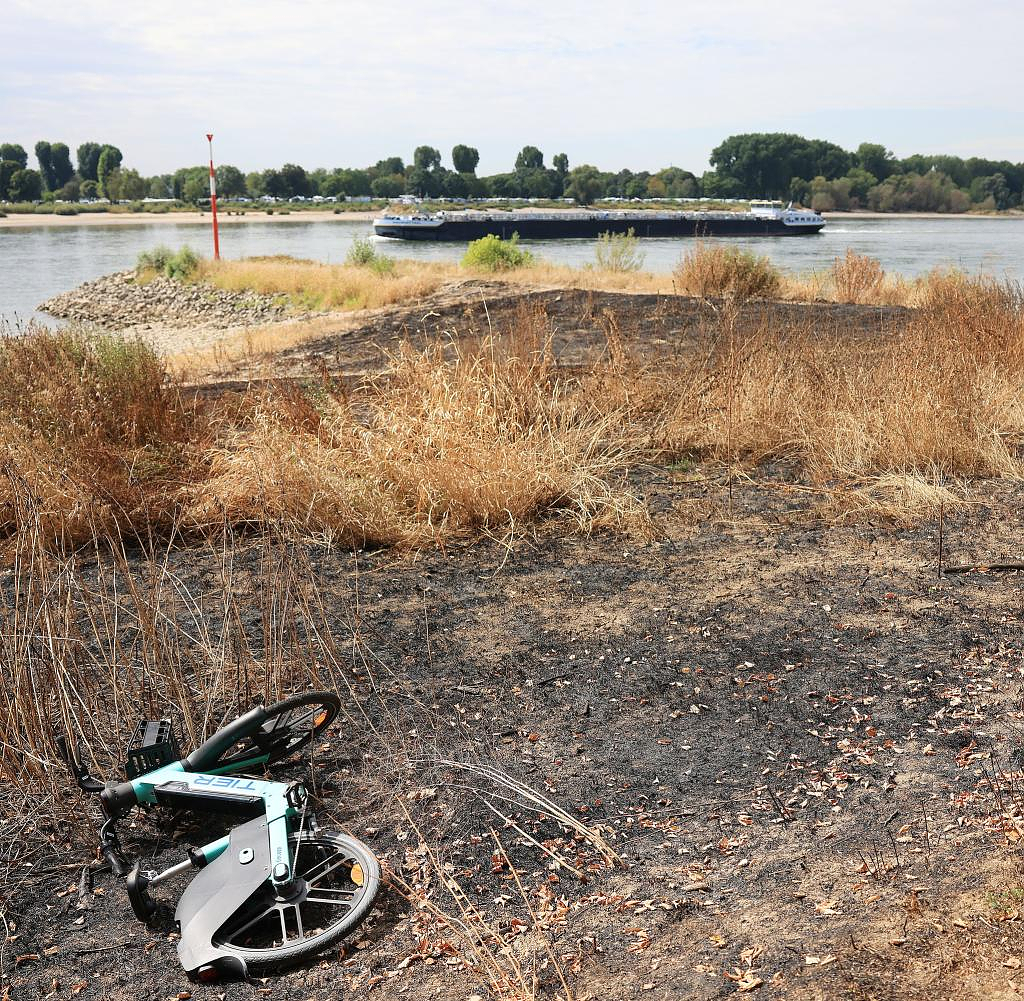 After several hot days, rain and isolated thunderstorms will cool people down in North Rhine-Westphalia from this Friday, August 26th. There are local rain showers and individual thunderstorms, said the German Weather Service (DWD).

In the course of the day, local storms with heavy rain are not completely excluded. The temperatures are between 25 and 30 degrees, in the higher mountains between 22 and 25 degrees. According to DWD information, thunderstorms could lead to stormy gusts, otherwise there is rather weak to moderate wind in North Rhine-Westphalia.

On Saturday the sky will initially be overcast with a few rain showers, but will slowly clear up over the course of the day. Then, according to the DWD, the rain will also subside. With a light to moderate wind, temperatures drop to 22 to 25 degrees and in the higher mountains to 19 degrees. On Sunday it will be mostly clear and dry. The temperatures are with weak to moderate wind at a maximum of 20 to 24 degrees and in the mountains between 17 and 20 degrees, said the DWD.

‹ ›
Keywords:
TexttospeechNordrheinWestfalenDWD (Deutscher Wetterdienst)HitzeHitzeperiodenHitzeschädenRegenWetterGewitterRegenschauernBerglandNaturschutz
Your comment has been forwarded to the administrator for approval.×
Warning! Will constitute a criminal offense, illegal, threatening, offensive, insulting and swearing, derogatory, defamatory, vulgar, pornographic, indecent, personality rights, damaging or similar nature in the nature of all kinds of financial content, legal, criminal and administrative responsibility for the content of the sender member / members are belong.
Related News