"Quite extraordinary" - this intervention shows the extent of the British crisis

The British central bank is expanding its bond market emergency program and is warning of major disruptions that could affect financial market stability. 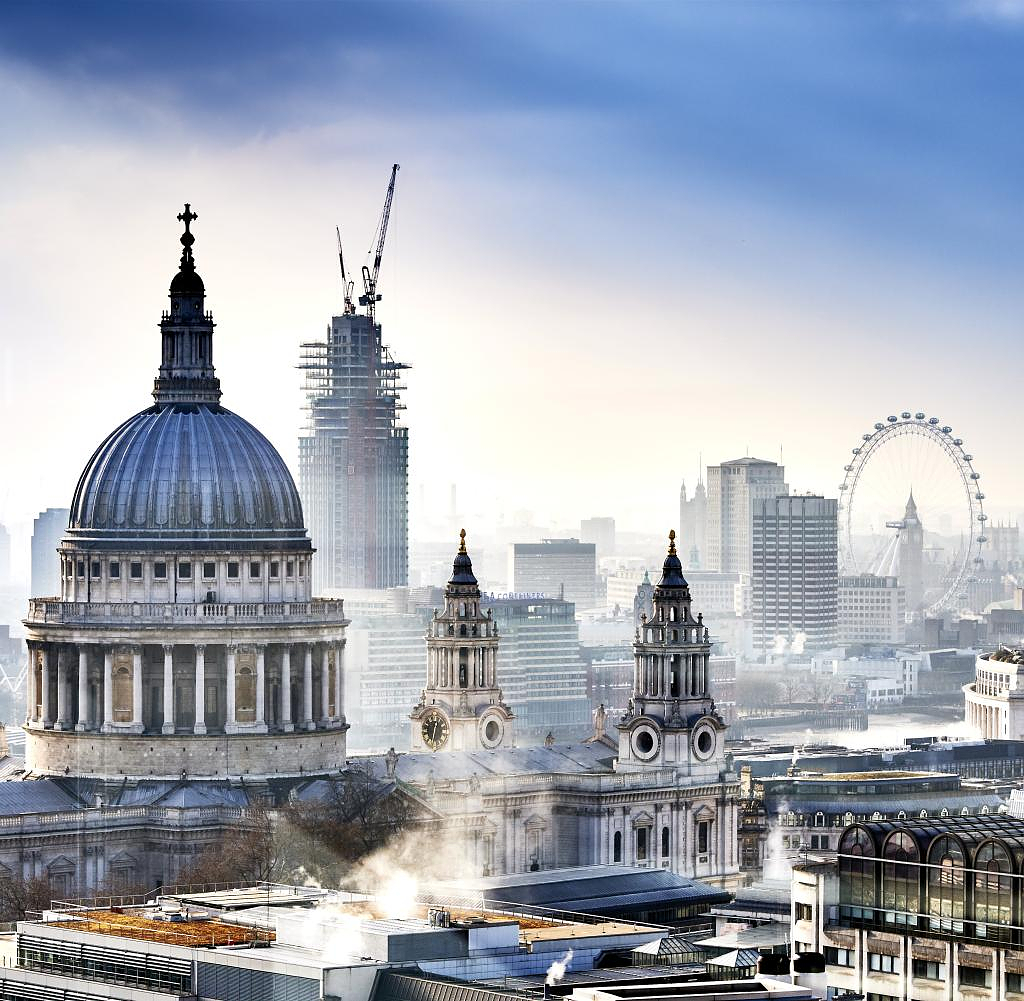 As justification, the bank referred to the "considerable price corrections on the markets in recent weeks". The sharp increase in government bond yields has become a significant problem, especially for annuity insurance companies and pension funds, which are heavily invested in safe government bonds.

Since the beginning of the week, the market has come under pressure again, especially the so-called inflation-related linkers, the central bankers warned. "Functions in this market and the prospect of self-reinforcing 'sell-off' momentum pose a significant risk to UK financial market stability."

The monetary watchdogs only increased their current emergency program on Monday. They had originally announced a good two weeks ago that they would buy government bonds worth up to five billion pounds (5.7 billion euros) every day for a limited period. Earlier, the announcement of significant tax cuts and a billion-dollar energy package by Chancellor of the Exchequer Kwasi Kwarteng led to a sell-off in the bond market. Meanwhile, long-dated bond prices had fallen so significantly, and yields had risen accordingly, that the UK was becoming more costly to finance than Italy and Greece.

On Monday the bank increased the daily total for daily purchases to £10 billion. Tuesday's most recent adjustment maintains the cap, half is used for regular government bonds, the rest for the linkers. As planned, the program is scheduled to end on Friday.

"Two interventions within 24 hours is quite exceptional," Sandra Holdsworth, UK fixed income product manager at Aegon Asset Management, told the Financial Times. The Bank of England's moves would make it clear that the problems facing pension funds are far greater than anyone would have thought a week ago. WELT answers important questions about the financial market turbulence.

Higher interest rates are generally good news for pension insurance companies. They traditionally invest the majority of their assets in financial products with a low risk of loss, primarily government bonds from countries with high stability and good credit ratings. In the medium term, rising interest rates will help secure payments.

However, the fund is struggling with the turnaround in interest rates, which has also turned out to be much faster than expected. The bonds of the past few years are in their portfolios, with correspondingly low interest rates.

More and more defined contribution pension funds have switched to so-called liability-driven investments (LDI) in recent years in order to match their investment funds and payment obligations. Ultimately, this strategy allows you to invest part of your investment in riskier assets and protect yourself through hedging.

This strategy worked for years in a stable interest rate environment - until the announcement of the messed-up mini-budget from Kwarteng led to a significant jump in yields. Institutional investors with LDI hedges had to add collateral. Those who lacked the liquidity to do so sold investments from their holdings, often gilts, which put additional pressure on the market and triggered a downward spiral.

In the UK, pension investments worth £1.5 trillion are backed by LDIs, according to the industry body Investment Association. Within a decade, the stock has increased tenfold. According to British media reports, a number of pension funds were said to have been in serious difficulties in the days before the BoE first intervened.

The BoE's bailout has been welcomed by the industry, but there are already concerns that the end of the program on Friday could lead to further dislocations in the bond market.

"A key concern for pension funds since the beginning of the Bank of England's intervention has been that the period of these purchases should not be ended too quickly," the industry body Pensions and Lifetime Savings Association warned. It could be expanded by the end of the month, when Kwarteng plans to provide details on how the announced measures will be funded, or they could be supplemented by additional measures.

On Tuesday, £900m worth of inflation-linked bonds were sold. Interest was high and the auction was almost three times oversubscribed. However, investors were promised a return of 1.5 percentage points above inflation. According to data from the Reuters news agency, this was the highest value since October 2008.

Since the announcement of the special purchases, the BoE has not once had to tap the maximum value of five billion pounds, and on some days it has not taken any action at all. Despite this additional safeguard, yields have risen significantly again since the end of last week. Ten-year gilts are currently yielding just under 4.5 percent. At the beginning of the year, the value was just over one percent.

While the BoE is attempting to bring about corrections with interventions, "the policy of regularly acting at the last second without formulating a credible longer-term plan is unsettling for the markets," said Antoine Bouvet, rates strategist at ING. He expects further volatility around Friday's scheduled end of intervention, which could force the BoE to take a next step.

Analysts at J.P. Morgan and point to the announcement of the fiscal measures in September in connection with ongoing uncertainty about the financial consequences and longer-term debt levels. These open questions would be reflected in higher risk premiums in interest rates.

In other words, it will be more expensive for the government to go into debt. In addition to rising interest rates hitting economies across much of the world, a loss of confidence is weighing on the UK market.

The British government has a significant gap to fill in this regard. An official assessment by the independent audit office is still pending. Kwarteng has since announced that it intends to present them together with its financing plans on October 31, three weeks earlier than originally planned.

A recent analysis by the Institute for Fiscal Studies (IFS) think tank puts the gap created by the tax cuts and energy package at £60 billion, which needs to be filled through fiscal measures, i.e. spending cuts. "We don't see how public finances can be put back on a sustainable path without deep, painful spending cuts or a reversal of the £43 billion tax cuts that have just been announced," said IFS chief Paul Johnson.

The turbulence in the bond market is felt directly by homeowners who are still paying off their mortgage. In the first few days after the mini-household was announced, numerous building societies and mortgage providers stopped their loan offers. The further development of interest rates was too uncertain. In the meantime, new offers have been on the market for a long time. But for a loan with a two-year term, a homeowner now has to pay around 6.4 percent interest. At the beginning of September it was 4.2 percent.

These adjustments have a much more immediate impact on the British market, because the loans have significantly shorter terms than in Germany. Two million households will have their credit line extended by the end of 2024, BoE data shows. Loans that are directly adjusted to the market interest rate are also not uncommon. Significantly higher interest payments will continue to weigh on consumer confidence.

‹ ›
Keywords:
TexttospeechZentralbankenTrussLizGroßbritannienWirtschaftGroßbritannienPolitikZinsenAnleihenFinanzkriseApple PodcastAegon Asset ManagementFinancial TimesKarriereGroßbritannienBoEAnleihemarktLondonAmazon MusicTweet Bank Of England
Your comment has been forwarded to the administrator for approval.×
Warning! Will constitute a criminal offense, illegal, threatening, offensive, insulting and swearing, derogatory, defamatory, vulgar, pornographic, indecent, personality rights, damaging or similar nature in the nature of all kinds of financial content, legal, criminal and administrative responsibility for the content of the sender member / members are belong.
Related News