Queen's funeral as a reason for the racism debate? The round fails

It was a historic moment that, according to various sources, drew several billion people to their televisions. 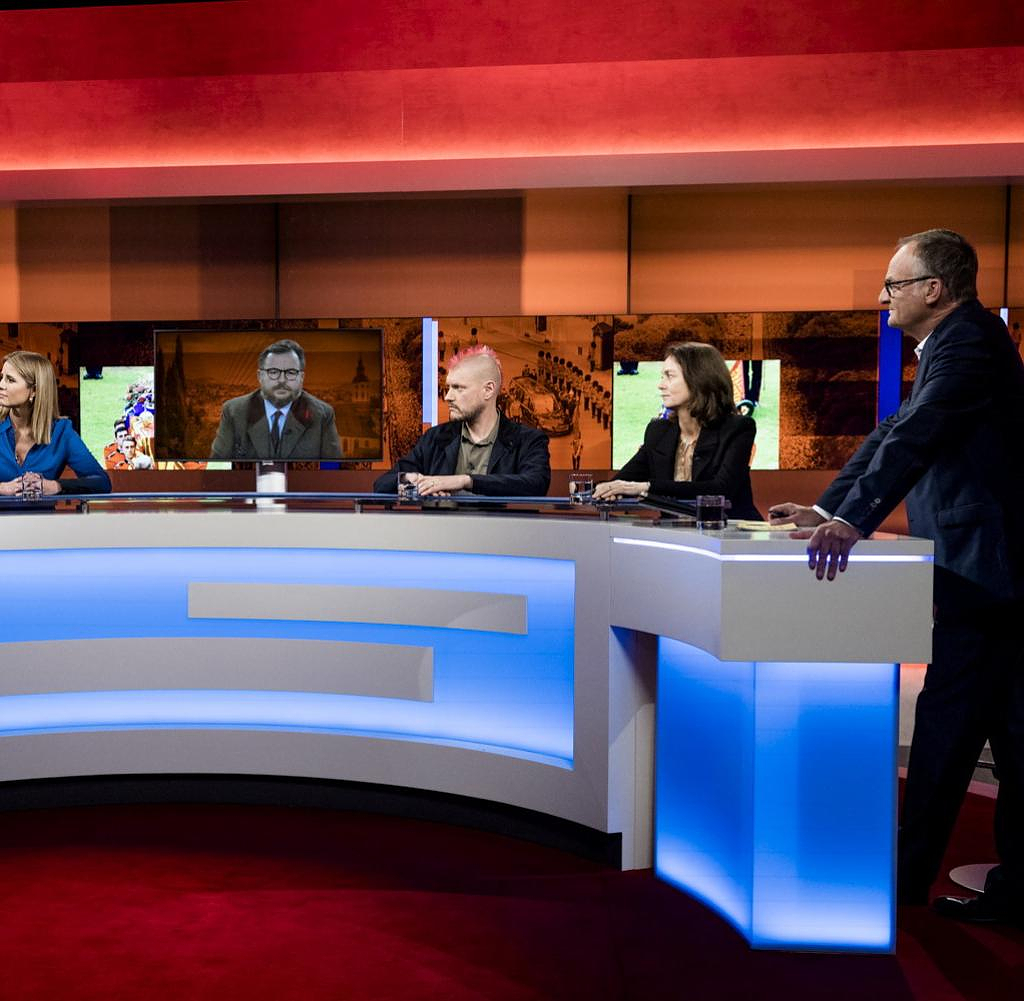 It was a historic moment that, according to various sources, drew several billion people to their televisions. The recently deceased British Queen was buried with great pomp. But how will the UK deal with the change in the royal family? And why does the royal family still play such a big role?

"Approaching the monarchy uncritically always involves referring positively to mass murderers," said Sascha Lobo at the start of the discussion on Monday evening. He referred to the atrocities of British colonialism, which he had dealt with since the Queen's death. "When you know that the Queen has failed in 70 years to apologize for the crimes committed by the system she represents, I don't think that's a lifetime achievement to celebrate, but a one of the biggest omissions ever.”

Lobo's emotional reaction to the Queen's death was "minimally above zero". He was the only guest who wanted to criticize the royal family so sharply. This was probably also due to his emotional distance from the English royal family, which set him apart from the other guests.

While SPD politician Katarina Barley admitted, despite some criticism of the apolitical queen, that she shed a tear when she died, Lobo carefully steered the discussion back to the omissions of the monarchs. So it was not only colonialist crimes that he denounced, but also the Queen's lobbying in the British Parliament, or long-standing racism towards employees at Buckingham Palace.

Maybe it was because of the time so shortly after her funeral or the interim questions from Plasberg, but the discussion about the omissions never really picked up speed. On the contrary, the other guests praised her stamina and sense of duty, with which she had sat on the throne for 70 years.

"Did the Queen have the opportunity or the freedom to apologize at all?" Asked SWR3 editor Graf von Quadt. He reminded that the Queen is tied to the current government and does not fulfill the role of head of state, although she should have spoken more about Brexit. The nobility expert Mareile Höppner also joined him: "We have to ask ourselves what the crown is allowed to do, what it is not allowed to do, and to what extent it is allowed to express itself," she said. "Churchill once said: 'A good monarch is one who is silent on politics'".

The guests agreed on one point: British society will have to reorient itself as a result of the new monarch. "The Queen was like a dream figure," said British writer James Hawes. Elisabeth has lined up with famous film characters such as James Bond or Paddington Bear, with whom she has been filmed. For her critics she was the personification of the bad; for her supporters, the base of the kingdom: "When she's gone, will there be such a loyalty to Charles?"

The very question of how the UK will proceed after the big memorial service is one that needs to be addressed, Hawes said: "Today is the big holiday for Brits. But I think the hangover kicks in very quickly.”

From economic woes to staff shortages and supply shortages, the UK economy has suffered tremendously as a result of leaving the EU. In addition, independence movements prevail in Scotland and Northern Ireland and other countries of the Commonwealth.

Nevertheless, one cannot expect King Charles to initiate a return to the EU in the near future, or to exert any great political influence in this way. Instead, Graf von Quadt insisted on keeping an eye on the weekly private audiences between Charles and the Prime Minister.

Does Germany need a role model like the Queen? Finally, Plasberg went into the question of who could fulfill this role for Germany. When Angela Merkel and Helmut Schmidt weren't enough as answers, each guest was asked to name their personal role model in turn - so the viewer really asked himself whether this could still be considered a political discussion.

In general, the topic of the show was not uninteresting. However, its added value was not apparent in the end. Instead of much speculation about King Charles' character, it would certainly have made more sense to talk about the royal family's financial role in an economic crisis - and to delve a little deeper into criticisms such as Sascha Lobos, as inappropriate as some may find them.

‹ ›
Keywords:
PlasbergFrankQueen Elisabeth II.NewsteamTVKritikElisabeth IIMareile HöppnerBrexitSascha LoboJames HawesQueenMusikAngela MerkelBuckingham PalaceFrank PlasbergVerbrechen
Your comment has been forwarded to the administrator for approval.×
Warning! Will constitute a criminal offense, illegal, threatening, offensive, insulting and swearing, derogatory, defamatory, vulgar, pornographic, indecent, personality rights, damaging or similar nature in the nature of all kinds of financial content, legal, criminal and administrative responsibility for the content of the sender member / members are belong.
Related News 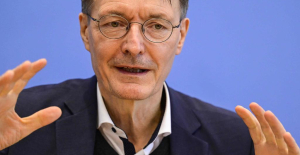 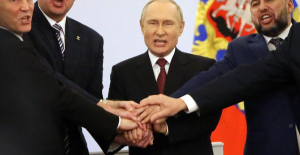 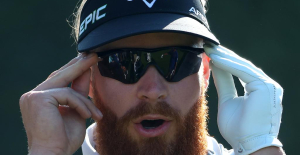