US President Joe Biden has attested to Russian President Vladimir Putin's misjudgments in the Ukraine war. 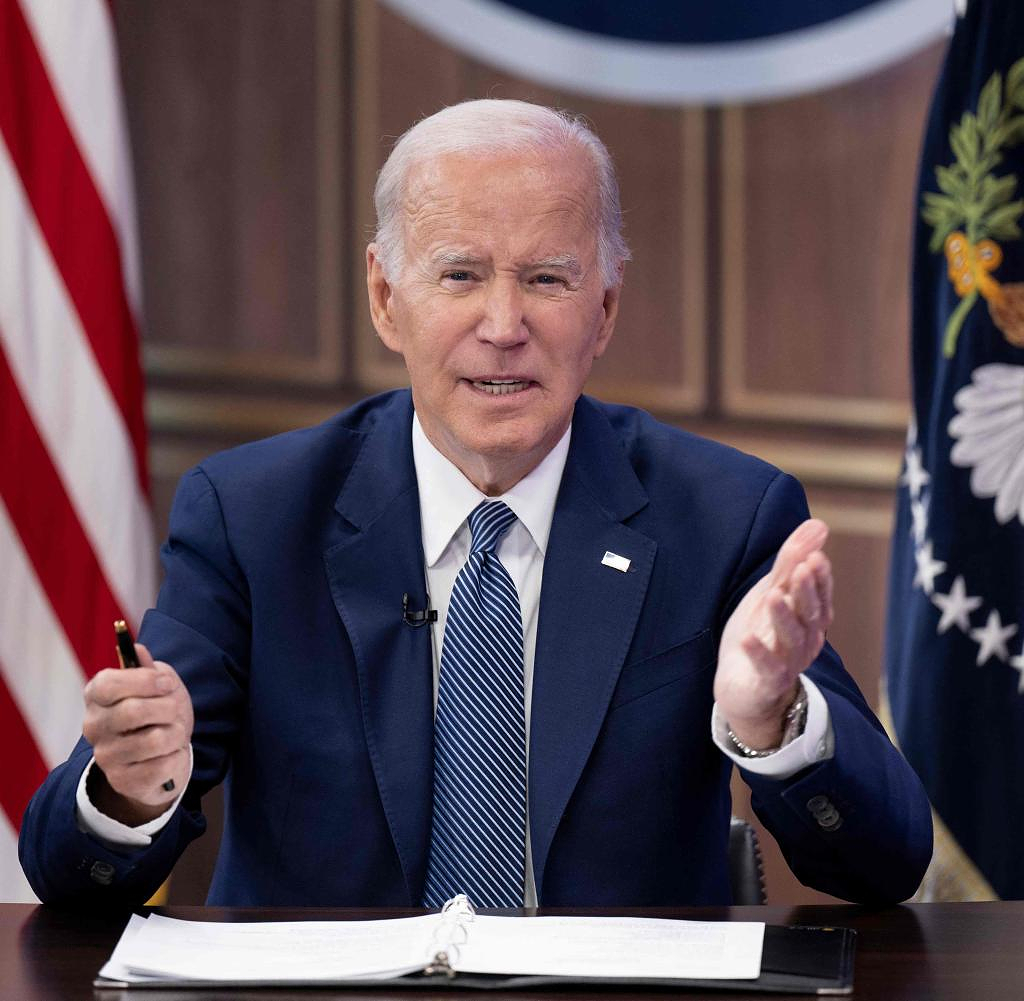 US President Joe Biden has attested to Russian President Vladimir Putin's misjudgments in the Ukraine war. He actually thinks Putin is a “rational actor”, but the Kremlin boss “miscalculated significantly” in the war of aggression against Ukraine, Biden told CNN in an interview, excerpts of which were initially published on Tuesday.

Above all, Putin underestimated the Ukrainian resistance against the Russian occupiers, said Biden. "He thought he would be welcomed with open arms," ​​Biden said. "I think he just totally miscalculated." Putin wanted to create a Russia "that unites all Russian-speaking people," criticized Biden. He considers this idea "irrational".

After the massive Russian attacks on Kyiv and other Ukrainian cities, Biden promised Ukrainian President Volodymyr Zelenskyy further military aid on Monday. In a telephone call, he assured Zelenskyy that he would "continue to supply Ukraine with everything it needs for its defense". In view of the Russian threats of a possible use of nuclear weapons, the US President also warned of the danger of "Armageddon" last week.

Ukrainian Defense Minister Oleksiy Reznikov thanks US President Joe Biden for four additional HIMARS (High Mobility Artillery Rocket System) rocket launchers. "HIMARS time: A good time for the Ukrainians and a bad time for the occupiers," he wrote on Twitter after the arrival of the mobile multiple rocket launchers. The United States has already provided more than $16.8 billion worth of security aid to Ukraine during the war.

Before the meeting of NATO defense ministers, Federal Defense Minister Christine Lambrecht (SPD) sharply condemned the Russian rocket attacks in Ukraine. “Putin openly terrorizes the civilian population by firing rockets into Ukrainian cities. His contempt for people obviously increases with the failure of his plans," Lambrecht told the newspapers of the Funke media group. "We must continue our support for Ukraine unabated." The delivery of air defense systems is therefore the right step.

The Ukrainian head of state Volodymyr Zelenskyj has applied for the inclusion of the port city of Odessa in the UNESCO World Heritage List. "We must send out a clear signal so that the world does not look away when our common history, our common culture, our common heritage are destroyed," Zelenskyy said in a video message to the Executive Board of the UN cultural organization.

Odessa is known as the "Pearl of the Black Sea". Founded by Russia's Empress Catherine the Great, the city is famous for its monumental staircases and stunning 19th-century architecture. With its huge port, the city, founded in 1794, already played a special role in the Russian Tsarist Empire.

‹ ›
Keywords:
NewsteamRusslandUkraineKrieg (24.2.2022)BidenJoseph R.
Your comment has been forwarded to the administrator for approval.×
Warning! Will constitute a criminal offense, illegal, threatening, offensive, insulting and swearing, derogatory, defamatory, vulgar, pornographic, indecent, personality rights, damaging or similar nature in the nature of all kinds of financial content, legal, criminal and administrative responsibility for the content of the sender member / members are belong.
Related News