After the explosions at Russian military bases, President Vladimir Putin announced on Wednesday that Russia would defend its interests with all available means. 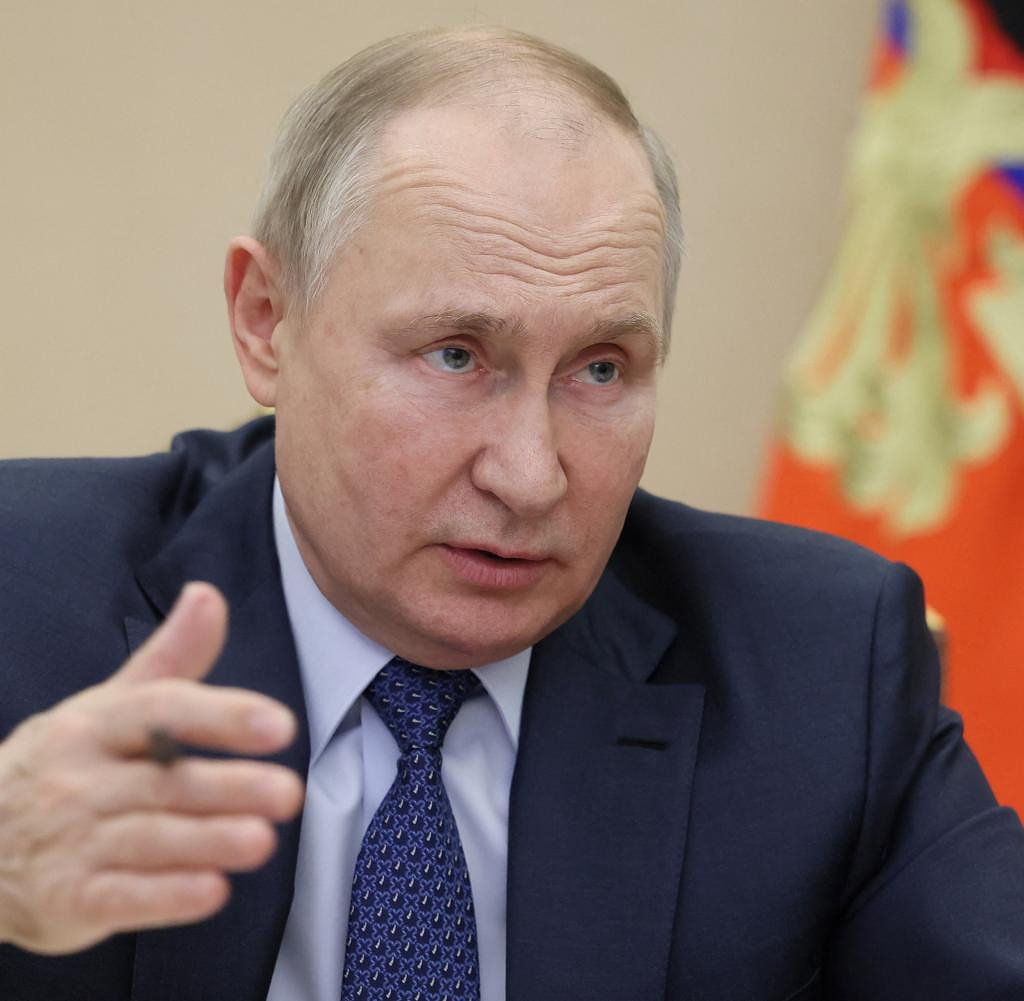 After the explosions at Russian military bases, President Vladimir Putin announced on Wednesday that Russia would defend its interests with all available means. Russia sees nuclear weapons as a deterrent but is considering using them in response to attacks, he said in a video-transmitted speech to Russia's Human Rights Council.

Russia's military strategy provides for the use of weapons of mass destruction in response to an attack. "That means if a blow is struck against us, then we hit back in response," Putin said. Russia sees the weapons as "protection". According to military observers, Ukraine had managed to attack military airfields in Russia with a converted Soviet drone.

In the course of his war of aggression against Ukraine, Putin had Russia's nuclear weapons put on increased readiness. This was considered a threat against the USA and the NATO countries. In view of the global outrage, Russia had recently significantly reduced its nuclear threats. Nevertheless, Putin said at the meeting that the "danger of nuclear war" is increasing. "The danger is growing," he said.

The head of state also commented on the Russian offensive in Ukraine, which began around nine months ago. According to him, half of the 300,000 reservists called up in September are now in Ukraine. Around 77,000 of them are used directly in combat, 150,000 are in the theater of operations, said Putin. However, it currently makes no sense to mobilize more soldiers, he added.

When asked, the Kremlin chief admitted that the war in Ukraine could last longer. "Of course, it can be a long process," Putin said. "But new areas have appeared," Putin added, referring to the illegally annexed Ukrainian regions of Kherson, Zaporizhia, Donetsk and Luhansk. "This is such a significant result for Russia."

Once again, Putin also drew a parallel between himself and the Russian Tsar Peter I: “The Sea of ​​Azov has become an inner-Russian sea. These are serious things. Peter the Great was still fighting for access to the Sea of ​​Azov.” In the summer, Putin had already put the war against Ukraine on a par with the Great Northern War under Peter at the beginning of the 18th century.

The Human Rights Council is a body convened by Putin himself. Independent Russian media, citing circles close to the Kremlin, reported that the members of the council had to pledge before the meeting not to raise certain issues with Putin, such as the poor equipment of the army. The members of the committee are hand-picked by Putin, and he recently had critical representatives replaced.

‹ ›
Keywords:
NewsteamPutinWladimirRusslandRusslandUkraineKrieg (24.2.2022)
Your comment has been forwarded to the administrator for approval.×
Warning! Will constitute a criminal offense, illegal, threatening, offensive, insulting and swearing, derogatory, defamatory, vulgar, pornographic, indecent, personality rights, damaging or similar nature in the nature of all kinds of financial content, legal, criminal and administrative responsibility for the content of the sender member / members are belong.
Related News