Russian President Vladimir Putin expects the call-up of Russian reservists to be completed within the next two weeks. 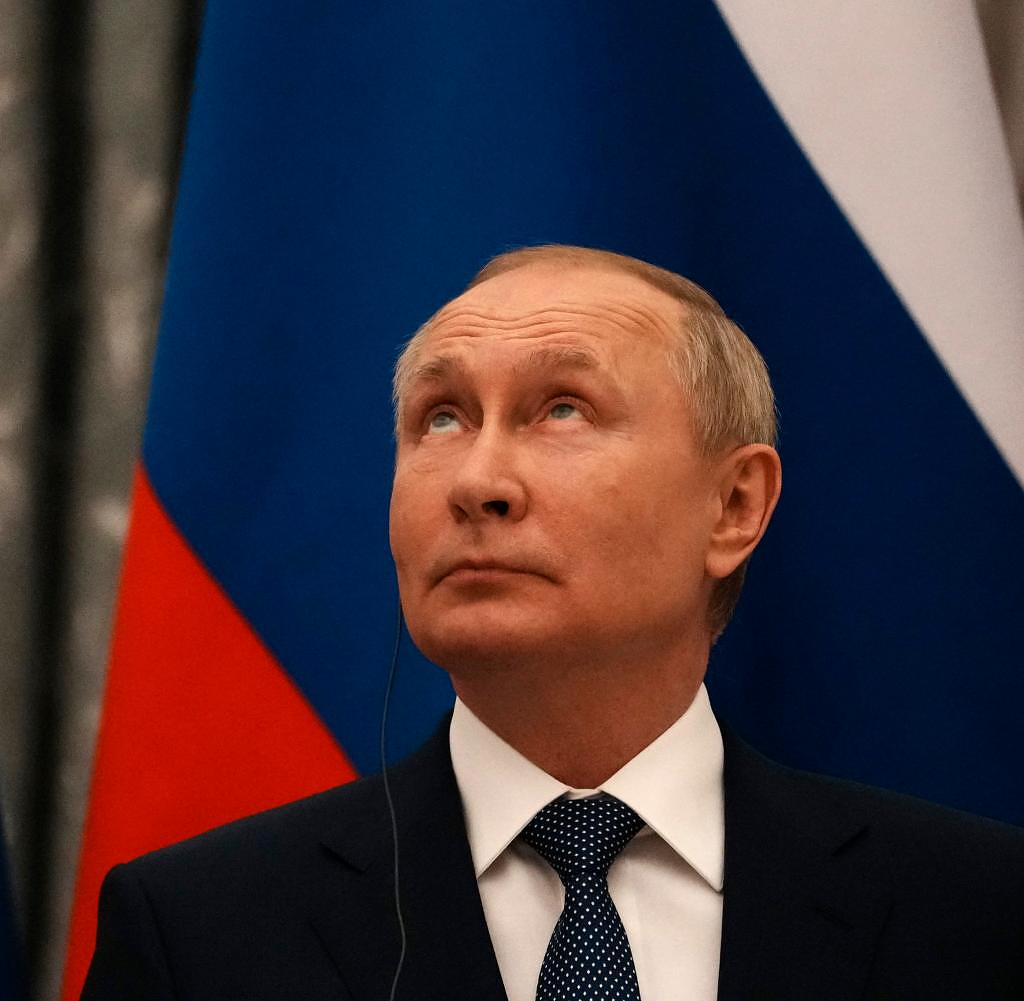 Russian President Vladimir Putin expects the call-up of Russian reservists to be completed within the next two weeks. "I think that in about two weeks all mobilization activities will be completed," Putin said at a press conference in Kazakhstan. 222,000 of 300,000 reservists have already been mobilized. Russia is not planning any further large-scale airstrikes on Ukraine “for the time being”.

The US is supplying ammunition and military vehicles to Ukraine as part of a new $725 million defense package. Two US government officials told Reuters on Friday. The military aid should strengthen Ukraine's counter-offensive capabilities against Russia. Weapons to ward off rocket attacks are not included. US President Biden has released Ukraine's new defense package, according to a statement to the State Department.

‹ ›
Keywords:
NewsteamRusslandUkraineKrieg (24.2.2022)PolitikReservistUkraineKasachstanWladimir PutinMoskauRusslandUSA
Your comment has been forwarded to the administrator for approval.×
Warning! Will constitute a criminal offense, illegal, threatening, offensive, insulting and swearing, derogatory, defamatory, vulgar, pornographic, indecent, personality rights, damaging or similar nature in the nature of all kinds of financial content, legal, criminal and administrative responsibility for the content of the sender member / members are belong.
Related News