The last punks of the former protest camp on Sylt voluntarily cleared their camp on Wednesday morning. 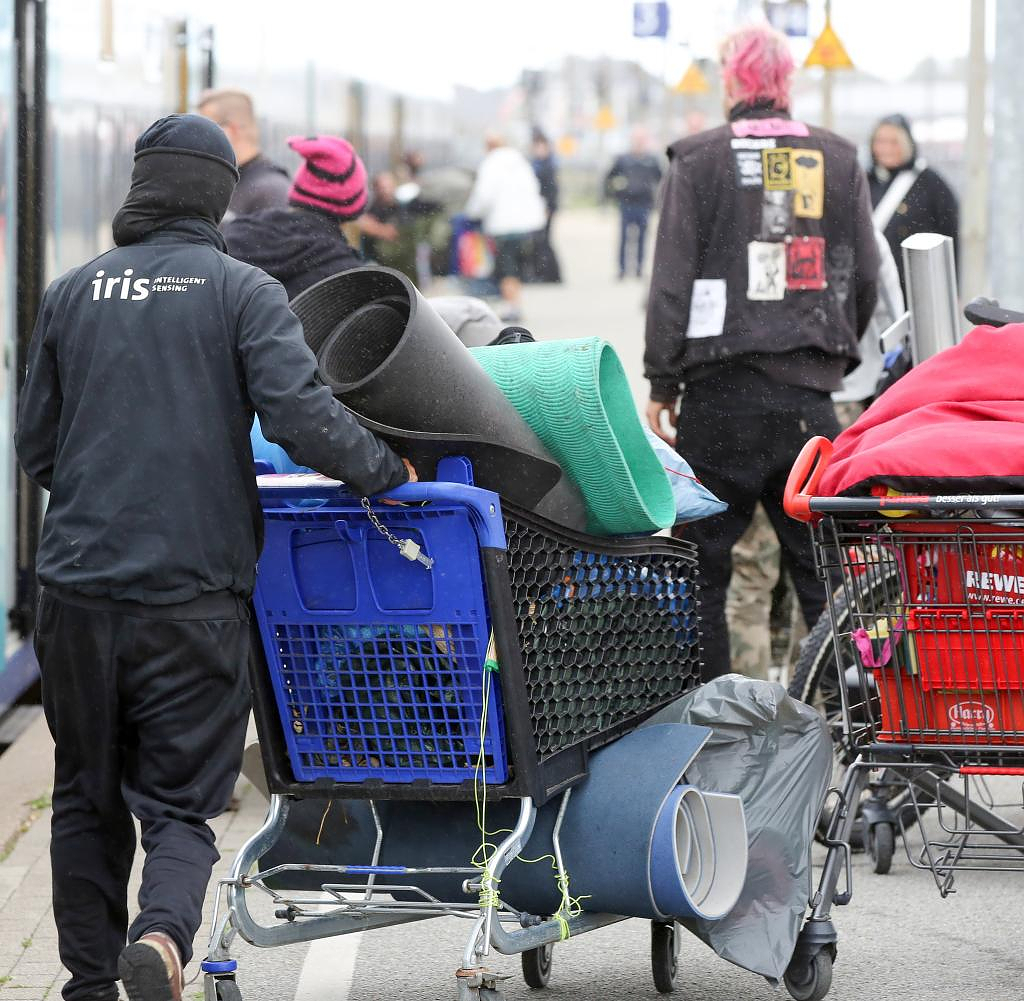 The last punks of the former protest camp on Sylt voluntarily cleared their camp on Wednesday morning. "The camp is empty," said a police spokeswoman. The police, who had been on site with several dozen officers, did not have to intervene. Sylt's Mayor Nikolas Häckel (independent) reacted with relief.

Before the almost 20 punks left the camp in the park in front of the town hall, Häckel asked them three times to vacate the place by a certain time. If they hadn't left voluntarily by then, the police would have intervened.

Häckel said on Facebook on Wednesday afternoon: "I'm very happy and grateful that things went so well today." The Rathauspark was cleared, cleaned and fenced in, since the area now has to regenerate. Except for a few people, the former demonstrators had left the island. "My heartfelt thanks once again to everyone involved in the peaceful and voluntary evacuation."

With the introduction of the 9-euro ticket in June, Sylt had also become a popular travel destination among punks. After there had been conflicts between them and islanders and restaurateurs at times, the situation later eased again.

‹ ›
Keywords:
SyltPunksPolizeiProtestcampNikolas HäckelKonfliktHamburgWesterlandPunkReiseFacebook
Your comment has been forwarded to the administrator for approval.×
Warning! Will constitute a criminal offense, illegal, threatening, offensive, insulting and swearing, derogatory, defamatory, vulgar, pornographic, indecent, personality rights, damaging or similar nature in the nature of all kinds of financial content, legal, criminal and administrative responsibility for the content of the sender member / members are belong.
Related News