Public transport: A journey to work is an adventure

Residents of Churriana de la Vega would tell you that the solution is worse than the disease if we asked them about the metro buses. 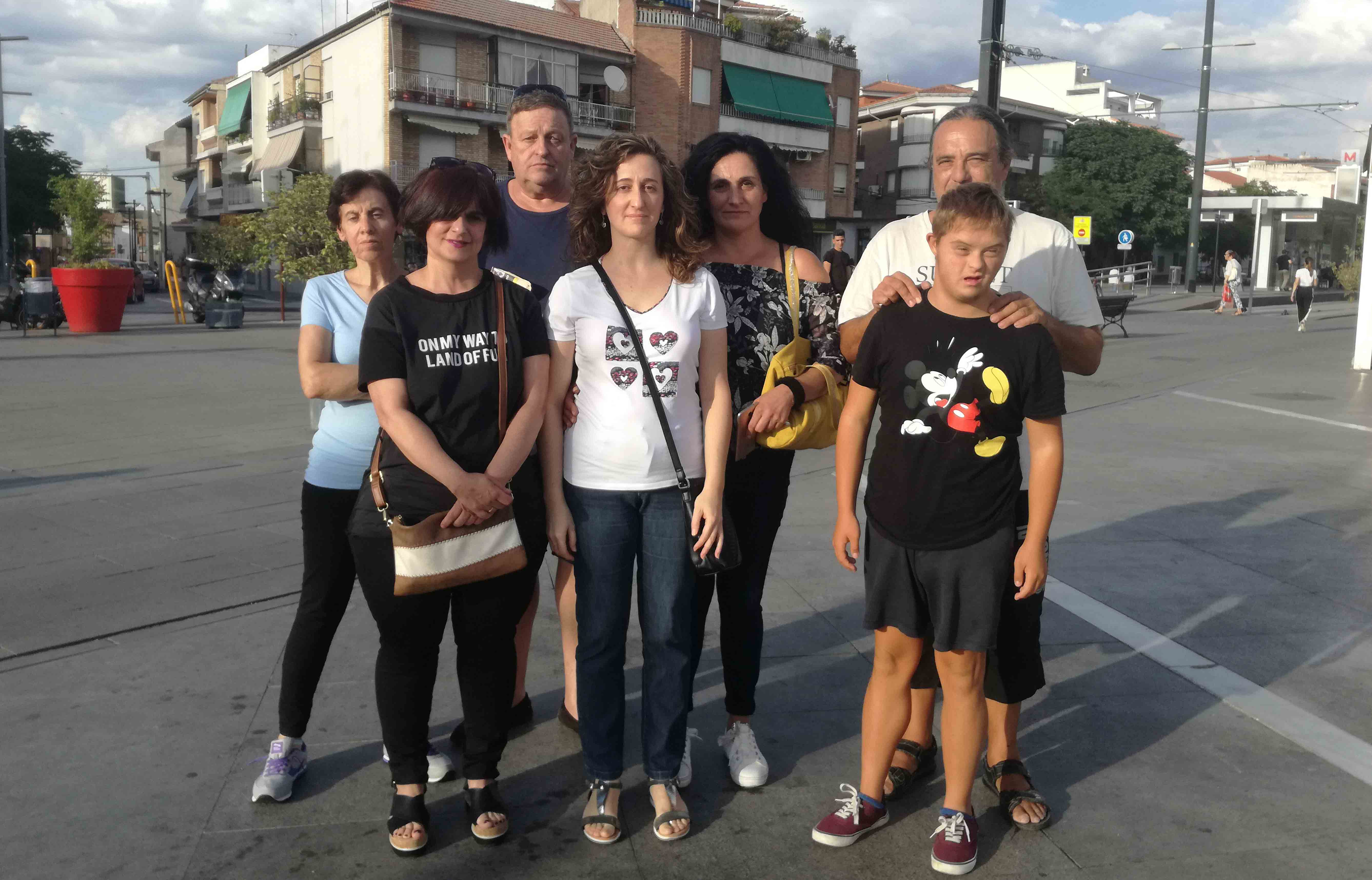 Residents of Churriana de la Vega would tell you that the solution is worse than the disease if we asked them about the metro buses. The Citizen Platform in Defense of Public Transport in Granada Metropolitan Area was established by La Vega residents in April. The platform's goal is to call for a return of 2017 bus frequency. The Platform claims that the Metropolitan Transport Consortium management claimed that VJA073, the bus concession, had reduced passenger numbers by 30%. However, the Metro does not reach Churriana de la Vega or Las Gabias and passengers travel by bus. Maria del Carmen Enguix is the spokesperson for the platform. She stated that passengers fall when bus frequencies are reduced.

Antonio Narvaez (mayor of Churriana de la Vega) spent 30,000 euros to remove projections from Cristobal Kolon Avenue in order that line 153 would run through the municipality. But, according to their statements, no one gets on it. Andres Perez is the spokesperson for IU in Churriana City Council. He claims that 17,000 euros a yearly have been spent on this line and that no travelers are involved. "Avenida Cristobal Colon doesn't have the same traffic as Calle San Ramon which runs through the whole municipality."

It passes through Churriana, right in La Gloria, on the 153. But for this group, "they are patches." They claim that extra services are required to cover gaps and hours. Line 150 is also valid, but they claim that there are not many users. It is vital that public transport reach all parts of the municipality. However, they don't understand how to pay for multiple buses so 6 people can board. When "the logical thing would have been to recover the 156 expeditions, and return as before. This is with line 156's 90 shipments every 20 minutes. They claim Mayor Narvaez has given them "long" meetings. We told Mayor Narvaez at one point that it was better to reorder lines and return frequencies to before because of the amount they were spending. "They haven't yet given us an answer."

They want frequencies every 15 minutes. The more frequencies there are, the more passengers. Also, they would like to see at least one additional vehicle on line 156.

Line 156 is currently running every 25 minutes in morning and in sections at noon for 25, 25 and 50 minutes, respectively. Politicians exist to solve citizens' problems. They cannot sign anything that is presented to them. They have created a business because the Churriana Metro does not run and they also cut buses. Maria del Carmen says that we need both transport means and on the same level.

The platform claims that the "free" transfer does not exist. They also assure that they will pay "a jump", 1.01 euros for the green card and 0.65 cents for the next. The normal practice is for Churriana de la Vega residents to stop at the Palacio de Congresos unless they travel to Plaza de Toros, in which case they will have to combine both public transport, bus and metro.

We ask the women about their work lives and they answer that there are many ways. Residents of Churriana prefer to park their car at the CC. Take the subway to Nevada, then park your car in the CC. He says that despite the improved public transport infrastructure, people still prefer to use public transport. However, they also like to be able to commute to work by taking public transport to other places. Maria del Carmen.

Andres Prez stated that the Consortium pays Alsa 1.17 euro for every traveler it moves. According to the data, line 156 moved approximately 47,000 passengers in January 2018, which amounts to about 47,000 euros. They also assure that "the bus is profitable". It makes no sense to the consortium to lower frequencies. People will abandon their private vehicles once there is good public transport.

Belen Berdones is tired of changing schedules and says that he's afraid to ride the bus because he doesn't know when it will arrive. "I can see the schedules on consortium website, but I have to take my mobile with me. As you change your routines, you feel that you are either staying on the ground or running." The worst part of the situation falls on the elderly, who cannot access the information by mobile or paper, as the marquees don't display the schedules. It is also very sad to see the state of buses. The passengers claim that the buses are in terrible shape, that the bells don’t work and that they sometimes have to shout at the driver to stop.

They claim that Las Gabias made a mistake by adding the expeditions of 156D to 156 if there were 90 previous expeditions, but that they modified the route so that there are only 30 that don't pass through Churriana. They now have 64 expeditions. They claim that Vanessa Polo, the mayor of Las Gabias is the only one who has shown interest in them.

Andres concludes, "Before, approximately 32,000 euros were paid to metropolitan transport. Now, 52,000 euros are needed and we have a deficit because we don't have good results."

‹ ›
Keywords:
ParchesTransportePúblicoAventuraLlegarTrabajo
Your comment has been forwarded to the administrator for approval.×
Warning! Will constitute a criminal offense, illegal, threatening, offensive, insulting and swearing, derogatory, defamatory, vulgar, pornographic, indecent, personality rights, damaging or similar nature in the nature of all kinds of financial content, legal, criminal and administrative responsibility for the content of the sender member / members are belong.
Related News