The Berlin public prosecutor's office has expanded the investigation into the affair about possible nepotism and waste at Rundfunk Berlin-Brandenburg (RBB). 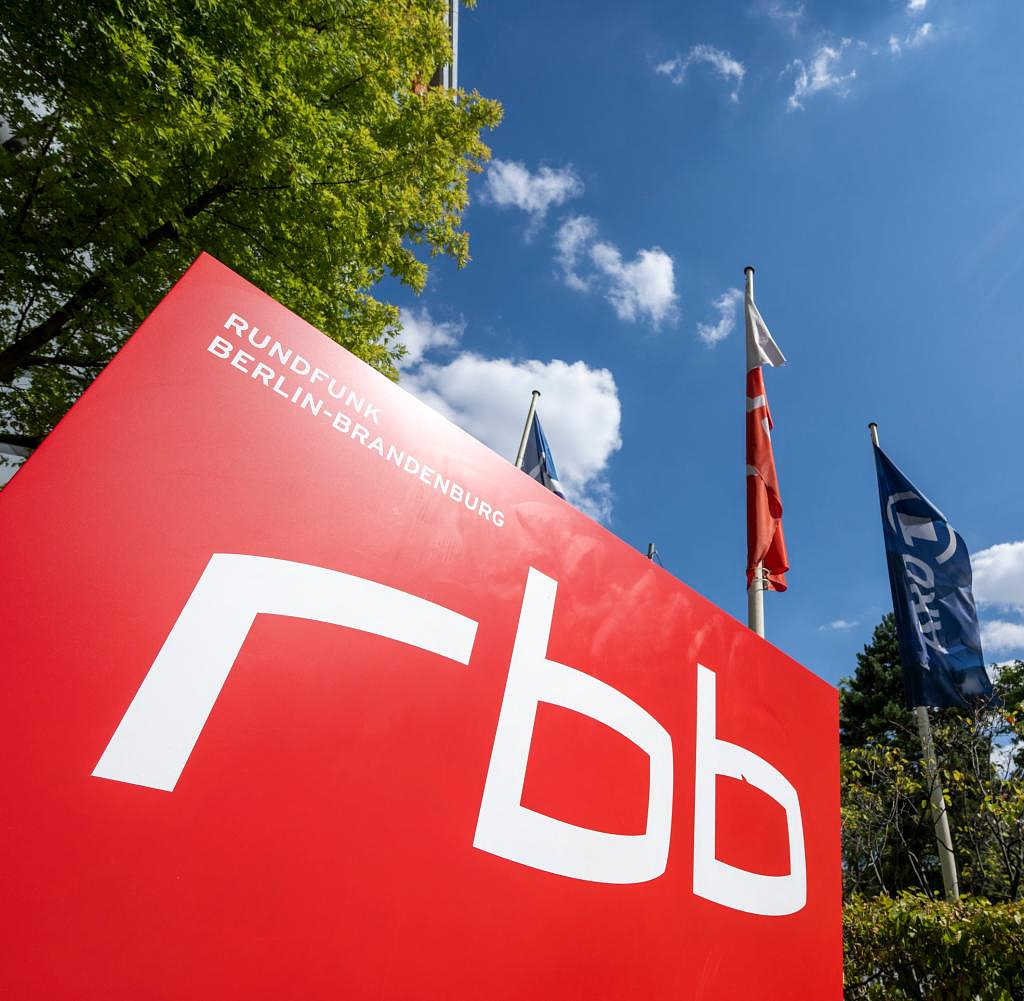 The Berlin public prosecutor's office has expanded the investigation into the affair about possible nepotism and waste at Rundfunk Berlin-Brandenburg (RBB). These were now also directed against the administrative director and former deputy director as well as the legal director of the station, said the RBB research team on Tuesday in Berlin, citing information from the public prosecutor's office.

Those affected are accused of infidelity or aiding and abetting. The allegation relates in particular to the introduction of a variable remuneration system at RBB and continued salary payments to employees who are no longer employed.

The public prosecutor's office is also investigating the former RBB director Patricia Schlesinger, her husband Gerhard Spörl and former head of the administrative board Wolf-Dieter Wolf on suspicion of infidelity and accepting benefits.

Schlesinger resigned at the beginning of August after massive allegations of corruption, taking advantage and wasting contribution money and was then dismissed by the supervisory bodies and terminated without notice. The RBB Board of Directors Chairman Wolf-Dieter Wolf resigned.

‹ ›
Keywords:
NewsteamVetternwirtschaftRBBOstukraineGeneralstaatsanwaltschaftVerschwendungKrimiPatricia SchlesingerKorruptionGerhard Spörl
Your comment has been forwarded to the administrator for approval.×
Warning! Will constitute a criminal offense, illegal, threatening, offensive, insulting and swearing, derogatory, defamatory, vulgar, pornographic, indecent, personality rights, damaging or similar nature in the nature of all kinds of financial content, legal, criminal and administrative responsibility for the content of the sender member / members are belong.
Related News