Not long ago, political commentators in democratic countries felt sorry for the so-called swing voters. 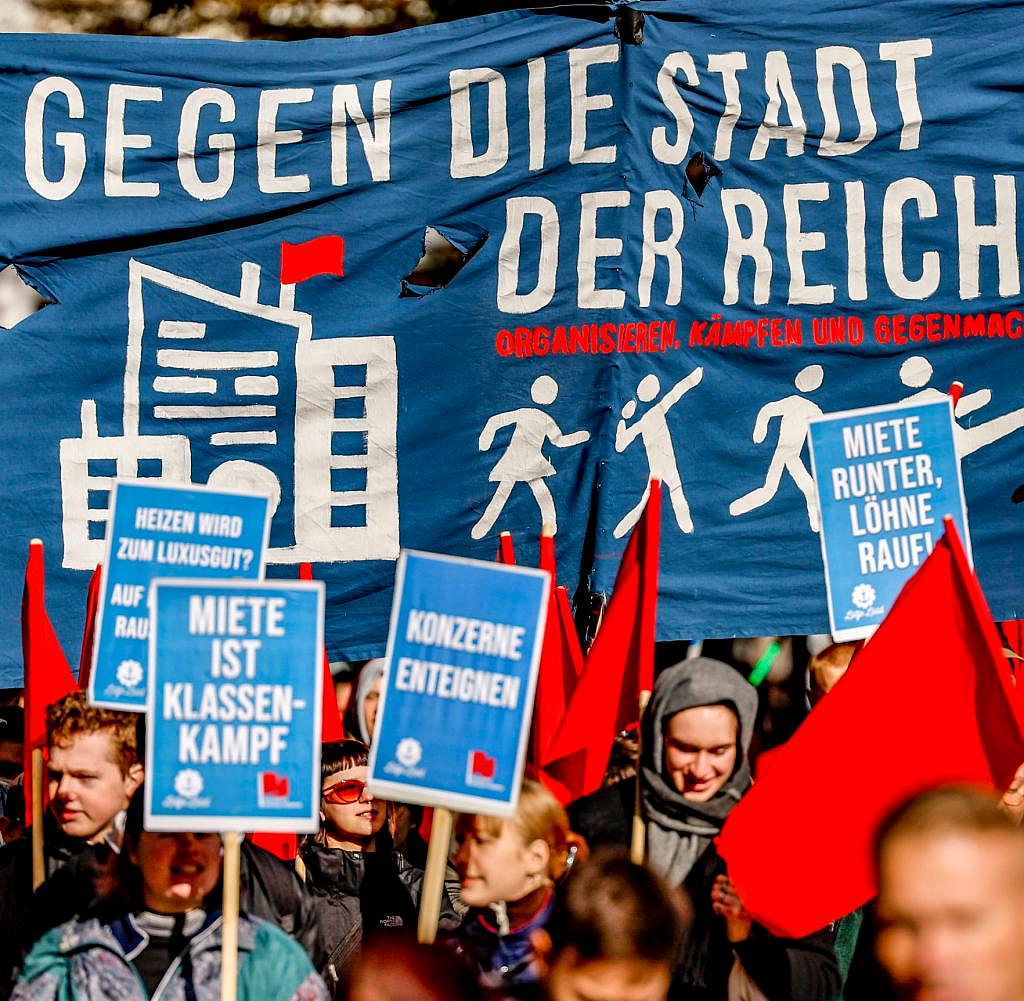 Not long ago, political commentators in democratic countries felt sorry for the so-called swing voters. Swing voters were voters who wanted to use their votes not only to influence the results of a party, but the entire political landscape. For the swing voter, or one could also say the constructive voter, it was not important that his party wins, but he was anxious to place his trust in a party capable of post-election stability and values -based societal development.

For the swing voter, this desire for security was central, which pushed a preference for only one party into the background. Especially because almost every party had disappointed and annoyed him several times in the past. In short, the swing voter wanted more than the success of a single party, and that was his personal drama. He wanted to achieve more than what his single voice could empower him to do.

But those times are now a thing of the past. The political situation in most democratic countries has escalated so emotionally (and less programmatically) that even the sworn swing voters have mutated into fans of their parties. For her, the victory of her party is suddenly more important than stability after the election.

But the increase in emotionality also came at a price. If the favorite party repeatedly fails in the eyes of their fans, or worse, if one party's opponent repeatedly wins, then the disappointed fans' resentment and frustration turn against the whole system. A swing voter becomes a disgruntled voter, and a disgruntled voter may become a protest voter after a while.

There would be nothing particularly interesting about this metamorphosis in itself were it not for the fact that, in recent times, we have increasingly been dealing with a whole host of international conflicts and crises, which have already given birth to a new phenomenon: the drama of the protest voter.

Two demonstrations recently organized on Prague's Wenceslas Square show what this drama consists of. The first, held in early September, stated that its primary objective was to voice public fears about the uncontrolled rise in energy prices and the allegedly inadequate response of the Conservative-Liberal government.

It may be that the approximately 70,000 attending citizens knew that among the organizers are some who seek closer cooperation with Putin's Russia, reject a western anchoring of the country and act as strict opponents of Covid measures. The fear of the coming winter obviously made all these facts fade. The protest was apparently more decisive for the citizens than the context in which this protest act was organized.

This is another reason why it was not easy for the government representatives to position themselves on this demonstration. On the one hand they wanted to take the fears of their fellow citizens seriously, on the other hand they didn't want to give the organizers of the demonstration any semblance of legitimacy for their real agenda. The only adequate government response to the first demonstration therefore had to be political action, such as proposing a cap on energy prices and excess profits for energy producers at the domestic and European levels.

As the government actually took action in the days and weeks that followed, there was a shift in public perception of the situation. The second demonstration, which the same organizers called for in the second half of September, was therefore clearly different. The organizers themselves understood that there is no point in asking the government for something that it will provide of its own free will and focused on their real goals: overthrow of the government, normalization of relations with Russia and withdrawal of the Czech Republic from the EU, as well the NATO.

What was the reaction of the protest voters? Your unit fell apart! Even the protest voters had to realize that it doesn't matter who you take to the streets with and for what. While the hard core of the protesters found joy in the radicalization and in talks with the media conjured up Lenin and Hitler as inspiration, the politically rather indecisive part of the protesters voted with their feet and preferred not to come. According to police estimates, around 20,000 citizens did not come to the second demonstration - a good third of the participants in the first demonstration.

The democratic parties and forces must be primarily concerned with these protest voters. These people have fears, they have problems with the current government, but obviously they don't have any unbridgeable problems with the whole system. While – as I would say – “friends of cheap Russian gas” are ready to give up the achievements of the free-democratic system and the country’s security guaranteed by its Western ties for every small concession on the part of the Russian dictator and war criminal Putin, those who are primarily startled are Protest voters are still trying to find their place in society. They experience many personal dilemmas and dramas.

‹ ›
Keywords:
Tschechische Republik – PolitikEnergiepreiseWechselwählerPutinWladimirProtestwählerPolitikTschechische RepublikWenzelsplatzRussland
Your comment has been forwarded to the administrator for approval.×
Warning! Will constitute a criminal offense, illegal, threatening, offensive, insulting and swearing, derogatory, defamatory, vulgar, pornographic, indecent, personality rights, damaging or similar nature in the nature of all kinds of financial content, legal, criminal and administrative responsibility for the content of the sender member / members are belong.
Related News