Protest in Iran: a famous actress released on bail (agencies)

The Islamic Republic is the scene of protests sparked on September 16 by the death of Mahsa Amini, a 22-year-old Iranian Kurd who died after she was arrested by vice police for allegedly breaking the Republic's strict dress code. 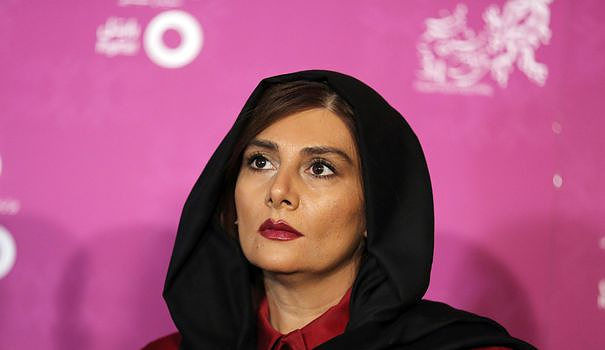 The Islamic Republic is the scene of protests sparked on September 16 by the death of Mahsa Amini, a 22-year-old Iranian Kurd who died after she was arrested by vice police for allegedly breaking the Republic's strict dress code. Islamic. The authorities denounce "riots" encouraged according to them by the West.

Ms. Ghaziani was released on Sunday “by order of the judicial authority”, announced the same day in the evening the official agency Irna. According to the Tasnim agency, she was released on bail.

Hengameh Ghaziani was arrested on November 20 for inciting and supporting "riots" and communicating with opposition media, according to Irna.

The actress had posted on her Instagram account a video shot in a street in Tehran in which she is bareheaded in front of the camera without speaking, then turns around and makes a ponytail like other women do before go demonstrate.

Aged 52, she twice won the prize for best female performance at the Fajr film festival in Tehran in 2008 and 2012.

On Saturday, local media announced the release of the famous Kurdish footballer, Voria Ghafouri, arrested on Thursday for "propaganda" against the state. His wife denied his release on Instagram.

Authorities have reported thousands of people arrested in connection with the protests, including film, political and sports figures.