The protest against China's strict Covid-19 measures has reached the financial hub of Shanghai. 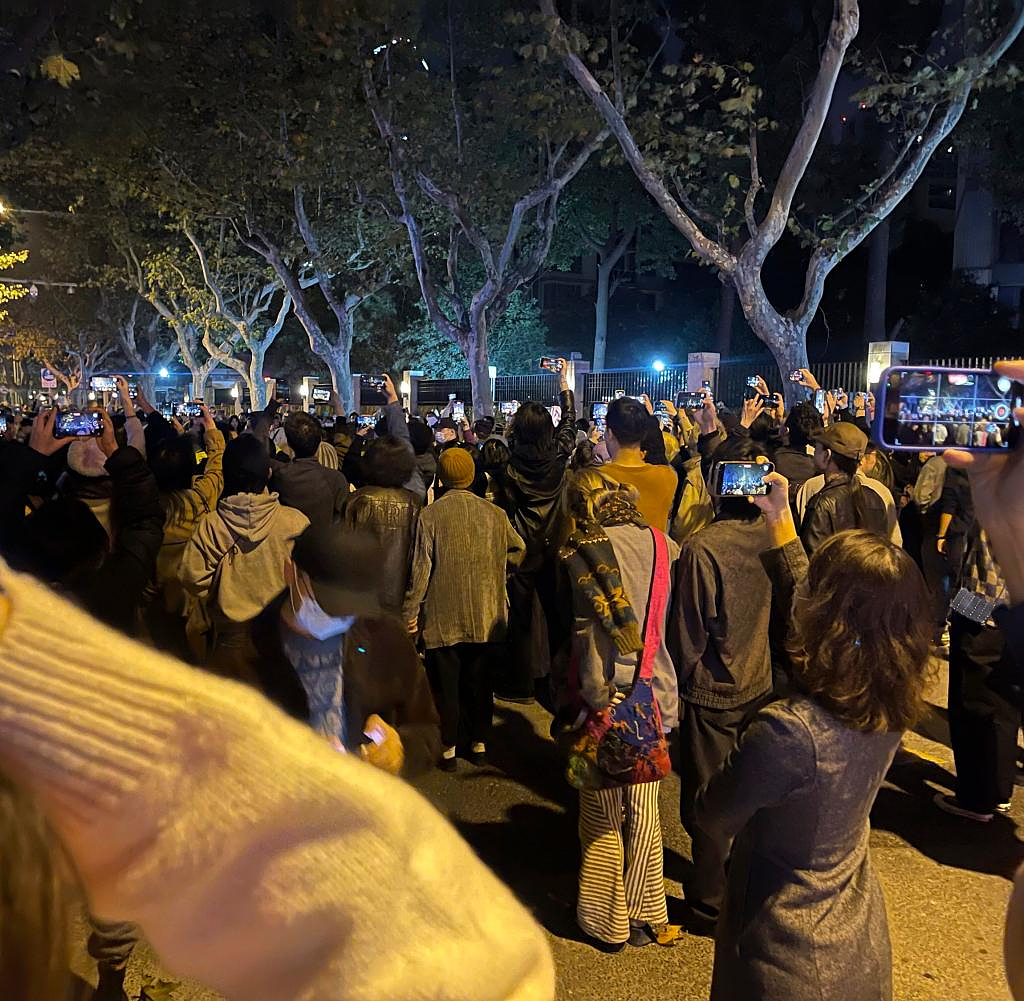 The protest against China's strict Covid-19 measures has reached the financial hub of Shanghai. Hundreds of young people took to the streets on Sunday night. One of the things the demonstrators could be heard shouting in online videos was: “Down with the communist party! Down with Xi Jinping!” According to the footage, several people were taken away by the police. Such open protests are extremely unusual in the authoritarian People's Republic with more than 1.4 billion inhabitants.

The demonstrations were triggered by an apartment fire in the northwest Chinese city of Urumqi on Thursday evening, which killed at least ten people and injured nine others. A number of residents criticized on social networks that the rigid corona measures had made the fight against the fire more difficult. Residents had been made more difficult to escape to the outside by locked apartment doors. The city of 3.5 million people had previously been in lockdown for over three months.

Since then, there have been protests in several parts of the country against the rigid corona measures. In the capital Beijing, too, residents in several neighborhoods broke through the fences of their residential complexes and demanded an end to the lockdowns. "End the restrictions!" shouted people in Beijing, as the Reuters news agency reported, citing a video.

China is currently suffering from the highest corona numbers since the beginning of the pandemic. On Sunday, the Beijing Health Commission reported a record number of more than 39,000 new cases for the fourth straight day. Extensive restrictions on movement apply in cities with over a million inhabitants such as Beijing, the hard-hit southern Chinese city of Guangzhou or in Chongqing.

While the rest of the world has long been living with the virus, China is sticking to its strict zero-Covid strategy. Residential areas are cordoned off in individual cases. Contact persons come to quarantine camps, infected people are isolated in the hospital. Even after almost three years of the pandemic, China's international borders are largely closed.

‹ ›
Keywords:
NewsteamChinaCoronavirusShanghai
Your comment has been forwarded to the administrator for approval.×
Warning! Will constitute a criminal offense, illegal, threatening, offensive, insulting and swearing, derogatory, defamatory, vulgar, pornographic, indecent, personality rights, damaging or similar nature in the nature of all kinds of financial content, legal, criminal and administrative responsibility for the content of the sender member / members are belong.
Related News