According to a police report, a prostitute in Seattle escaped her brutal pimp with the courage of desperation. 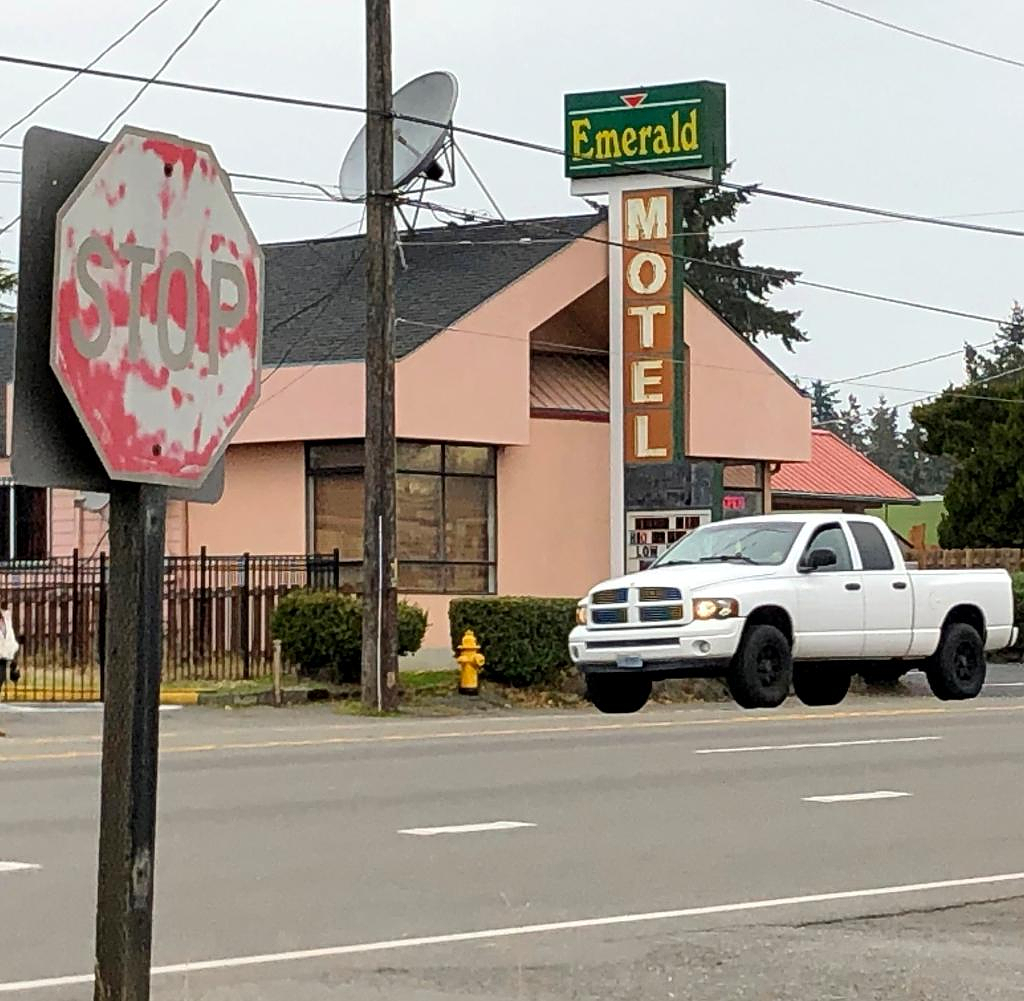 According to a police report, a prostitute in Seattle escaped her brutal pimp with the courage of desperation. The 20-year-old was brutally beaten and held by the suspect in a house in the metropolis in Washington state when she told him that she wanted to stop sex work and return home, prosecutor Benjamin Gauen wrote in the indictment dated Friday, in which the initials H.A. are used for the victim.

Dressed only in underwear, she later jumped out of a window on the second floor of the property to escape her tormentor.

After H.A. hit the ground, she hobbled to a car with two occupants hoping for help. However, while she was speaking with them, other suspected prostitutes came out of the house and told the vehicle occupants that her roommate had only had a seizure and had not taken her medicine, investigator Tammie Case wrote in a police report.

The other women then dragged H.A. into the pimp's car and said she was being taken to a hospital. But he drove her to a motel, where he had previously forced her into prostitution. Once there, the suspect told H.A. that he would let her go but would knock her teeth out first.

She quickly got out and ran onto a six-lane freeway to get help. In order not to fall into his clutches again, she sat down practically naked in the middle of the highway, wrote prosecutor Gauen.

A ride-hailing driver pulled over and asked H.A. to get in the car with him. The suspect chased the two and shot the vehicle. The taxi driver, who was also armed, fired back. The exchange of fire continued until the helper met officers at a gas station. The police later arrested the alleged pimp.

He faces charges including human trafficking, promoting prostitution, assault and a shooting. He was known on the street as "Dice Capone," according to authorities, a nickname he had tattooed on the faces of at least two of the prostitutes as a sort of trademark.

Prosecutor Gauen wrote that he had run a sex trafficking ring in at least three US states with a number of victims whom he had exploited, damaged and mutilated through violence and coercion.

Prostitution is legal in Germany under certain conditions, but that could change. The women's union of the CDU calls for a ban on buying sex. This means that the purchase of sexual services is prohibited, but not the offer. But there is a lot of resistance to this.

‹ ›
Keywords:
NewsteamSeattleProstitutionWashingtonBenjamin GauenDice CaponeUSAZuhälterKrimi
Your comment has been forwarded to the administrator for approval.×
Warning! Will constitute a criminal offense, illegal, threatening, offensive, insulting and swearing, derogatory, defamatory, vulgar, pornographic, indecent, personality rights, damaging or similar nature in the nature of all kinds of financial content, legal, criminal and administrative responsibility for the content of the sender member / members are belong.
Related News