The Swiss Commission on Integrity is pursuing proceedings against the world football association Fifa after Swiss environmentalists filed a complaint about allegedly misleading advertising about the climate neutrality of the World Cup in Qatar. 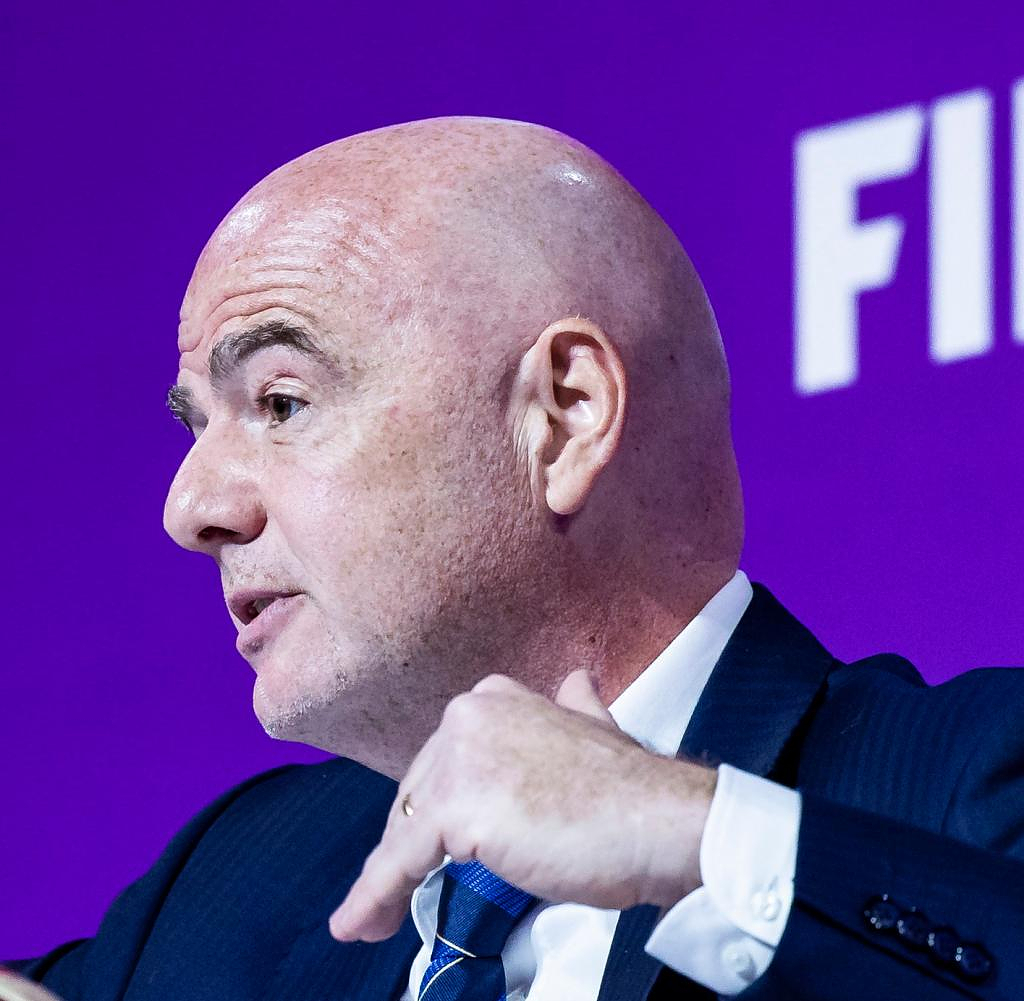 The Swiss Commission on Integrity is pursuing proceedings against the world football association Fifa after Swiss environmentalists filed a complaint about allegedly misleading advertising about the climate neutrality of the World Cup in Qatar. "We can confirm that a corresponding procedure is pending with us," said legal secretary Reto Inglin of the Swiss daily newspaper "Blick".

Behind the complaint is the Swiss Climate Alliance – their accusation is that FIFA is doing “climate greenwashing”. PR methods that sell an environmentally friendly image to the public without a sufficient basis for doing so.

Complaints from Great Britain, France and Belgium were also forwarded to the Swiss authorities, since Fifa has its headquarters there in Zurich. Even before the start of the World Cup on November 20, Germany's consumer advocates warned FIFA about "greenwashing" and demanded that "misleading" advertising statements be deleted. If Fifa does not respond to this, they reserve the right to take legal action, it was said at the time.

Fifa had advertised the World Cup on its website as the first "completely climate-neutral tournament". However, research by various media, climate researchers and environmentalists came to the conclusion that Fifa's climate claim was wrong. Fifa has repeatedly denied these allegations.

"We would like Fifa to invest its resources in avoiding emissions instead of in greenwashing," said Christian Lüthi, Managing Director of Climate Alliance: "We are confident that the Commission will condemn Fifa's violations of fair advertising and thus make a clear statement sends a signal to world football’s governing body.”

The Swiss Integrity Commission is an independent self-regulatory foundation in the communications industry. It has clear principles for environmental statements in advertising. The judgments of the fairness commission are not legally enforceable.

‹ ›
Keywords:
FifaGianniNewsteamKatarKrimiWerbungZürichKlimaschutzFußball WM 2022BlickGianni InfantinoInfantinoGreenwashingReto Inglin
Your comment has been forwarded to the administrator for approval.×
Warning! Will constitute a criminal offense, illegal, threatening, offensive, insulting and swearing, derogatory, defamatory, vulgar, pornographic, indecent, personality rights, damaging or similar nature in the nature of all kinds of financial content, legal, criminal and administrative responsibility for the content of the sender member / members are belong.
Related News