According to the will of the Union, the attacks on emergency services in Berlin and other major German cities should have an aftermath in the Bundestag. 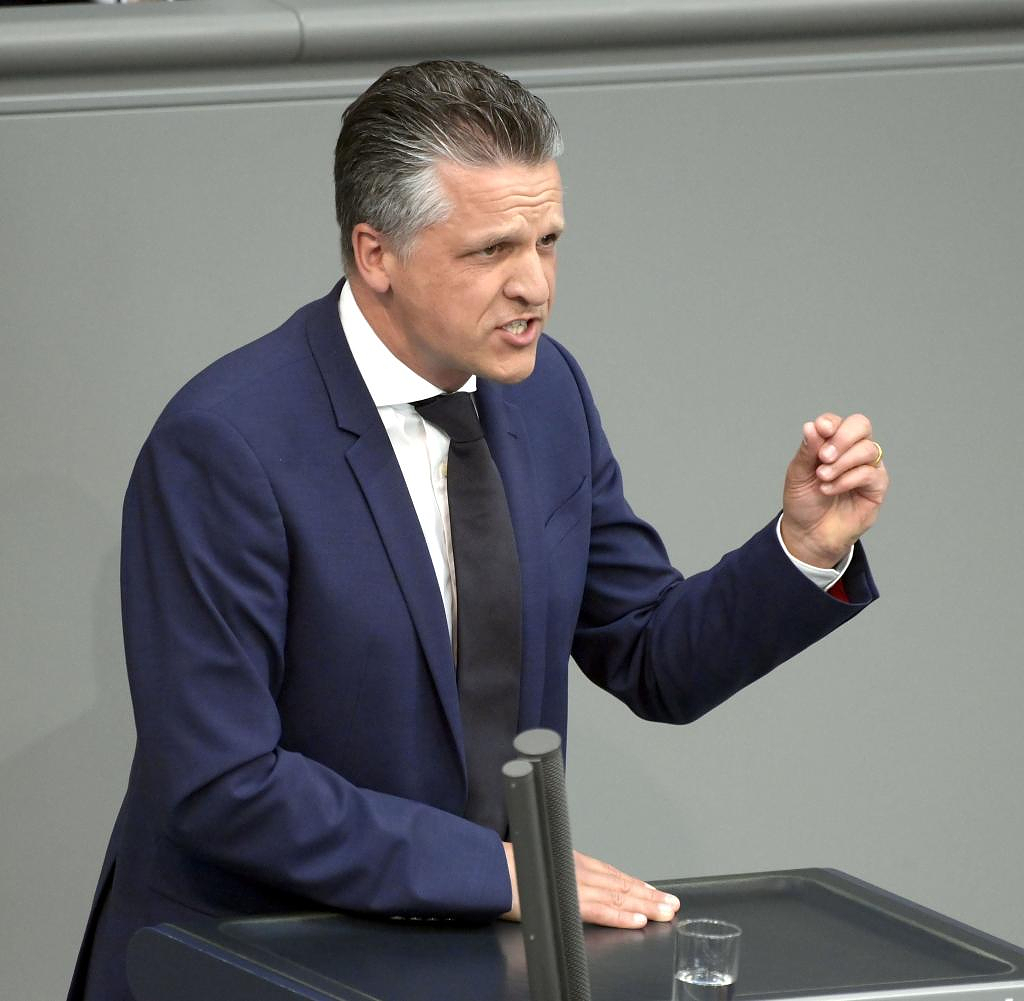 According to the will of the Union, the attacks on emergency services in Berlin and other major German cities should have an aftermath in the Bundestag. The parliamentary director of the CDU/CSU parliamentary group, Thorsten Frei, told the "Rheinische Post": "We need a quick parliamentary review of the events on New Year's Eve." The Bundestag must deal with it in one of the first session weeks in the new year. "We can't just go back to business as usual."

Parliament will meet again in Berlin from January 16th. Frei emphasized that there are millions of people in this country who were not born in Germany, who are committed and who abide by the law. "But only a few years after Cologne's New Year's Eve, Germany once again has to discuss the fact that we obviously have a frightening problem with raw, violent people who refuse to integrate."

Frei therefore called for a comprehensive and honest inventory of the extent and causes of failed integration. The situation picture announced by Interior Minister Nancy Faeser (SPD) can only be a first step. In the past few days, Union politicians had called for consequences from the events of New Year's Eve and criticized the Berlin government.

The North Rhine-Westphalian Interior Minister Herbert Reul (CDU), on the other hand, warned against jumping to conclusions and explained that the alleged perpetrators included both people with and without a migration background. "I've been pointing out for months that we have a problem with boys, with groups of young men, with a migrant background and without a migrant background," he said on Deutschlandfunk on Thursday.

Reul warned "everyone and also the Federal Minister of the Interior" Nancy Faeser (SPD) against taking hasty shots in the debate. Faeser had previously called for quick and clear consequences for the perpetrators. On New Year's Eve, police officers and firefighters in several German cities were attacked, including with firecrackers and rockets. The attacks in Berlin were particularly violent.

‹ ›
Keywords:
NewsteamFreiThorstenSilvesterCDUCSUBundestagTexttospeechThorsten FreiRheinische PostSPDNancy FaeserDeutschlandfunkKrimiSilvesternachtIntegrationsverweigerern
Your comment has been forwarded to the administrator for approval.×
Warning! Will constitute a criminal offense, illegal, threatening, offensive, insulting and swearing, derogatory, defamatory, vulgar, pornographic, indecent, personality rights, damaging or similar nature in the nature of all kinds of financial content, legal, criminal and administrative responsibility for the content of the sender member / members are belong.
Related News