"Problem with groups of young men, with and without a migrant background"

The North Rhine-Westphalian Minister of the Interior Herbert Reul (CDU) believes that more police presence is necessary as a consequence of the violent excesses on New Year's Eve. 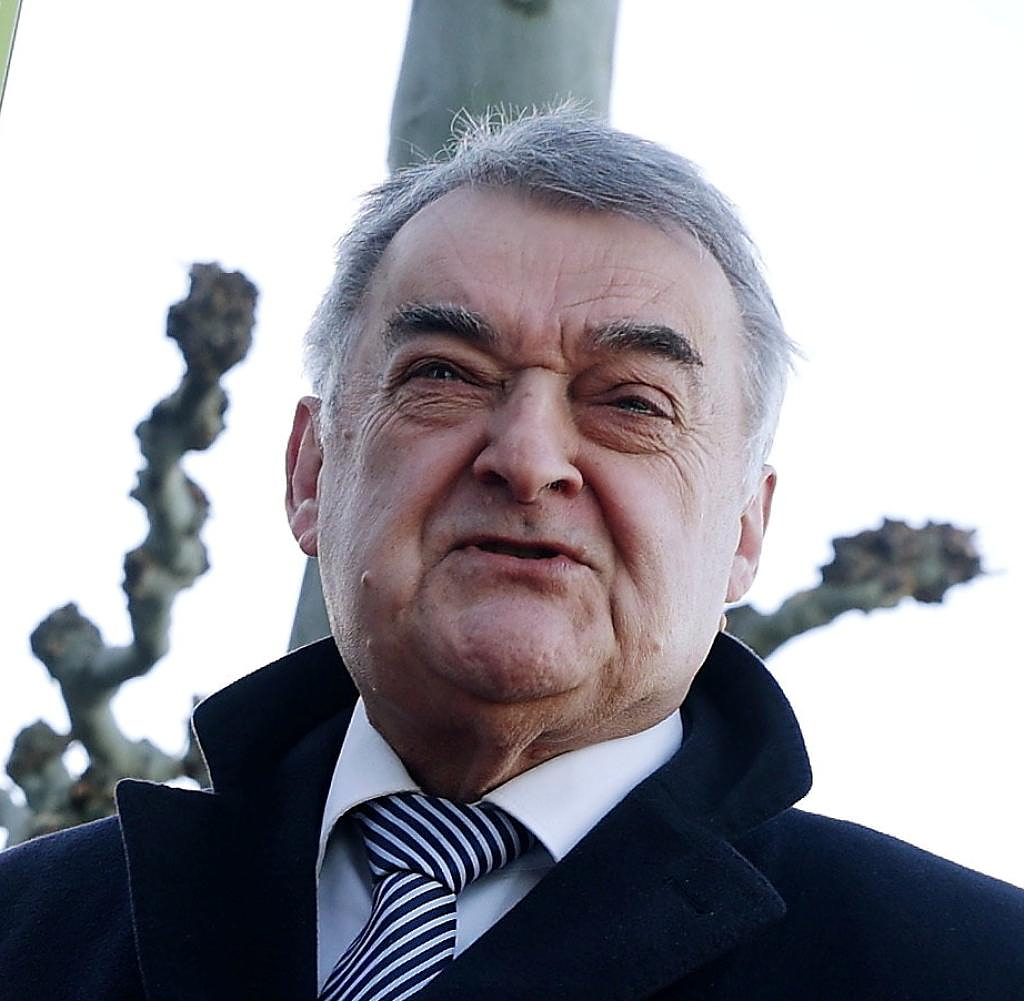 The North Rhine-Westphalian Minister of the Interior Herbert Reul (CDU) believes that more police presence is necessary as a consequence of the violent excesses on New Year's Eve. In order to intervene and identify the perpetrators, "we need enough police officers for this," said Reul on Thursday on Deutschlandfunk. Higher penalties are not a priority for him. "What's the use of having a higher fine if I can't identify the guy throwing the firecracker?" Reul asked.

The CDU politician warned against explaining the riots exclusively with a failed integration of migrants. He has been pointing out for months "that we have a problem with groups of young men, with and without a migrant background". In addition, there is a fundamentally increased willingness to use violence.

Serious riots broke out in several German cities during New Year's Eve celebrations. In view of the sometimes targeted attacks on police officers and emergency services from the fire brigade and rescue services, the call for consequences became louder.

According to Reul, around 250 people were temporarily taken into custody or arrested in North Rhine-Westphalia. About half of them do not have German citizenship, and the other half also have people with dual citizenship. "But that's really still imprecise," Reul said.

It was probably “not quite as bad” in North Rhine-Westphalia as in Berlin. "But it's bad enough," added the CDU politician.

‹ ›
Keywords:
CDUApple PodcastTexttospeechNewsteamTerrorismusDüsseldorfDeutschlandfunkHerbert ReulHerbertReulSilvester
Your comment has been forwarded to the administrator for approval.×
Warning! Will constitute a criminal offense, illegal, threatening, offensive, insulting and swearing, derogatory, defamatory, vulgar, pornographic, indecent, personality rights, damaging or similar nature in the nature of all kinds of financial content, legal, criminal and administrative responsibility for the content of the sender member / members are belong.
Related News