From the Defense Minister's point of view, everything was very simple: The industry was to blame for the fact that 18 Puma infantry fighting vehicles failed with technical defects during an exercise in the Lüneburg Heath shortly before Christmas, as Christine Lambrecht put it several times in variants. 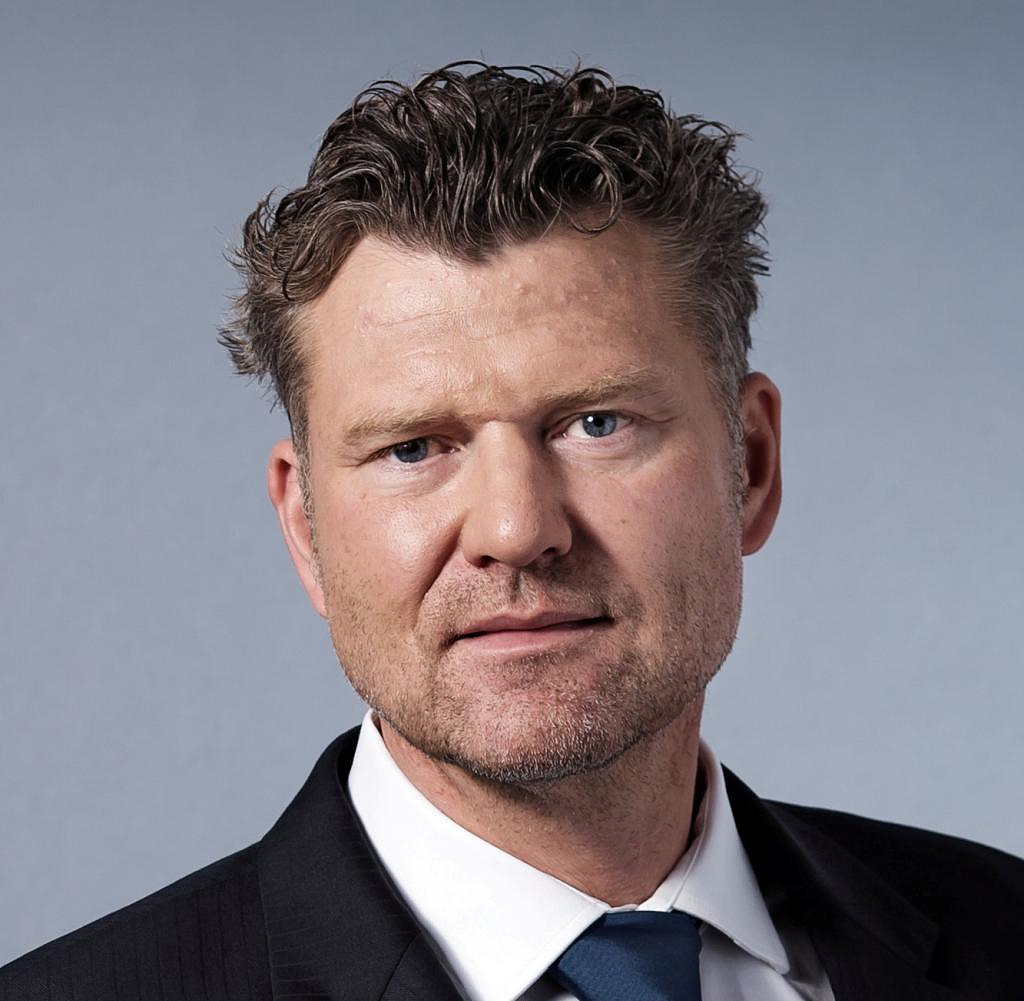 From the Defense Minister's point of view, everything was very simple: The industry was to blame for the fact that 18 Puma infantry fighting vehicles failed with technical defects during an exercise in the Lüneburg Heath shortly before Christmas, as Christine Lambrecht put it several times in variants. The social democrat even threatened to withdraw entirely from the Puma program, which has been running since 2002, and to procure other vehicles from foreign manufacturers.

The military in the ministry had advised against this communication strategy. Because they knew: The question of guilt cannot be seriously clarified on the uncertain basis of a report from an ongoing exercise (“The first report is always wrong”). And they were right.

When the representatives of the Defense Committee in the Bundestag on Wednesday - with a delay of almost a week, Lambrecht had promised a report before the end of the year - were informed about the "current status of failures of Puma infantry fighting vehicles" in a classified information, they read a text in a different tone.

The content can be summarized as follows: The situation is complicated. There is "a differentiated picture of mostly small and medium-sized, but also some more serious damage," says the letter, which is available to WELT. The manufacturers Rheinmetall and Krauss-Maffei Wegmann had rectified all technical defects in 17 out of 18 tanks by the turn of the year.

According to reports, for example, these were components that had failed due to overheating but could have been replaced in half an hour – but not on the battlefield. With a supposedly failed optical sensor, it would have been enough to wipe it once with your thumb. The most serious defect was a cable smoldering fire that was extinguished with powder - which actually makes the repair tedious.

Overall, however, the following applies: The Ministry of Defense rates the Puma "unchanged as a technologically high-quality weapon system" that "undoubtedly has very promising performance data" - including the "ability to provide the troops with superior effectiveness in combat". For a system fit for war, however, this superiority must go hand in hand with robustness and reliability in use. This is currently only the case if the armored personnel carrier is "operated with a closely interlinked technical and logistical concept consisting of troops, army repair logistics, project management and industry".

This is not new knowledge, because the army had booked appropriate industrial support for the NATO Rapid Reaction Force (VJTF), which has been led by Germany for a year since January 1st. However, no technicians from the companies were present during the exercise – why not remains open in the progress report.

The Puma tanks are now initially not sent to the VJTF; there the soldiers have to deal with the old martens. "The failure of individual high-quality parts and fire damage require further technical investigations," says the report, and restoring Puma's full operational readiness requires "further work in some cases".

In addition, there should be a “top-level discussion involving industry, the troops and the procurement organization” in the near future. However, since only 28 of the 42 Pumas specially upgraded for the VJTF are actually needed for two companies, the system should definitely be introduced into the NATO spearhead in the next few weeks.

It has not yet been decided whether the retrofitting stop imposed by Lambrecht for the Pumas in the Bundeswehr's inventory will be lifted and whether 50 additional systems will be purchased. On January 18, the Defense Committee will first discuss it.

And the parliamentarians are skeptical. "Before we invest millions more in this weapon system, we MPs first need the confidence that the Puma weapon system will eventually work reliably," said FDP MP Alexander Müller WELT. He wonders why the soldiers couldn't repair the damage themselves: "Who actually trains the troops?" The manufacturers would have to explain how they imagined continuous operation: "The Puma can transport nine soldiers, but there is no extra space for them Manufacturer's technicians to fix little things during wartime operations."

But it is clear to all generals that, contrary to Lambrecht's threat, aborting the Puma program is not an option: the tanks are simply needed. The 50-year-old martens can fill the Puma gap at the VJTF in the short term and with a loss of quality, but they are at the end of their useful life. And buying foreign tanks would be an undertaking that would again take many years. The minister will have to collect her brash assignment of blame in the foreseeable future.

‹ ›
Keywords:
JungholtThorstenBundeswehrLambrechtChristinePuma (Geo:D)SchützenpanzerBundestagVerteidigungsministeriumTexttospeechPumaChristine LambrechtSPDLüneburger HeideVJTFApple PodcastIndustriePumaPanzerSmartphone
Your comment has been forwarded to the administrator for approval.×
Warning! Will constitute a criminal offense, illegal, threatening, offensive, insulting and swearing, derogatory, defamatory, vulgar, pornographic, indecent, personality rights, damaging or similar nature in the nature of all kinds of financial content, legal, criminal and administrative responsibility for the content of the sender member / members are belong.
Related News