In Latvia, the party of pro-EU and NATO-friendly Prime Minister Krisjanis Karins emerged victorious from the parliamentary elections. 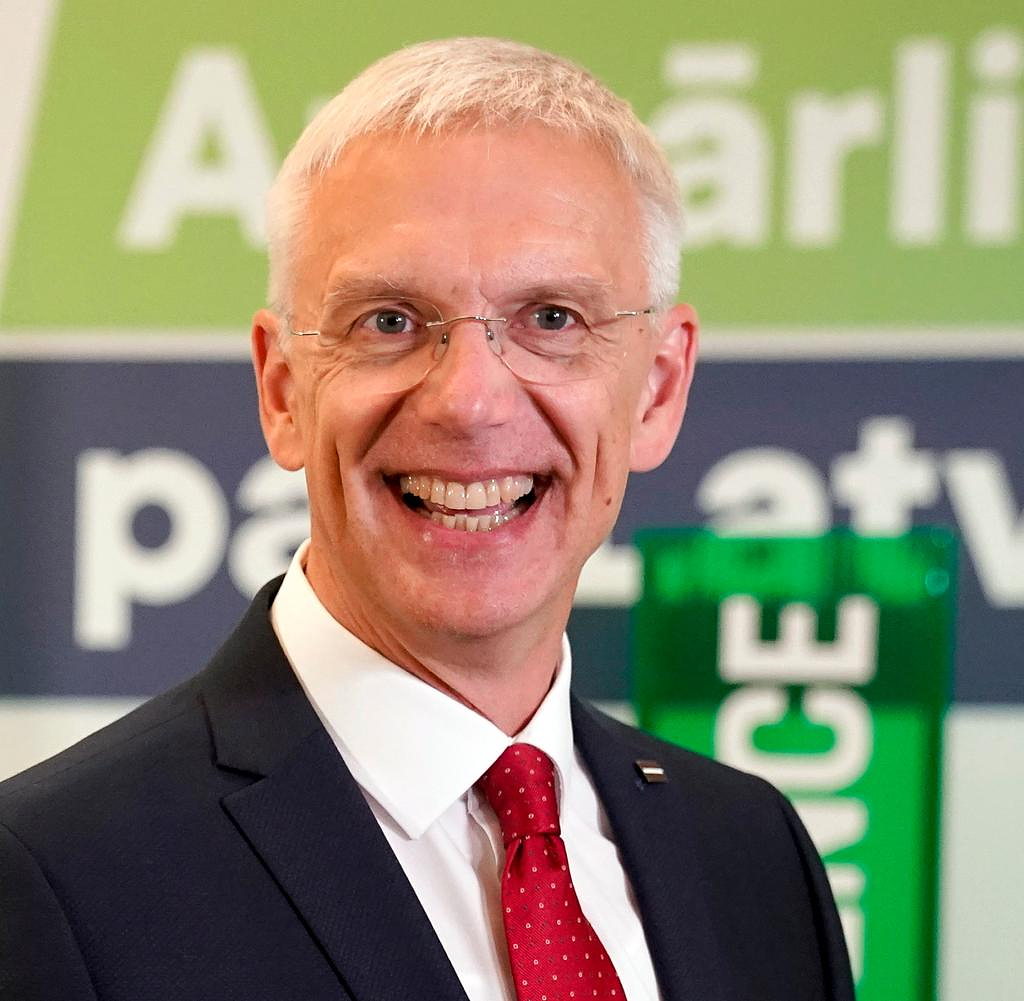 In Latvia, the party of pro-EU and NATO-friendly Prime Minister Krisjanis Karins emerged victorious from the parliamentary elections. After counting votes from 96 percent of the polling stations, Karin's center party Neue Unit came up with 18.94 percent in the polls on Saturday.

Only one group close to the Russian-speaking minority made it over the five percent hurdle: the stability party received 6.75 percent of the vote. The Harmonie party, which is traditionally strong among the Russian-speaking population, missed out on entering parliament, as did the pro-Kremlin Latvian Union of Russians party.

The Russian-speaking population in Latvia makes up around 30 percent of the population. The social-democratic harmony had condemned Russia's war of aggression against Ukraine. However, the party remained reluctant to accuse Moscow's troops of human rights violations. Most recently, the party was confronted with corruption scandals.

The central election campaign issues in the Baltic state with around 1.8 million inhabitants were the war in Ukraine, the high cost of living and the desire for energy independence from Russia.

Similar to Lithuania, Estonia and Poland, many people in Latvia fear that their country could also be attacked despite membership in the EU and NATO in view of the Russian attack on Ukraine.

‹ ›
Keywords:
NewsteamLettlandLettische UnionEU (Europäische Union)PolitikJauna VienotibaKrisjanis KarinUkraineRussland
Your comment has been forwarded to the administrator for approval.×
Warning! Will constitute a criminal offense, illegal, threatening, offensive, insulting and swearing, derogatory, defamatory, vulgar, pornographic, indecent, personality rights, damaging or similar nature in the nature of all kinds of financial content, legal, criminal and administrative responsibility for the content of the sender member / members are belong.
Related News