Mysterious crash in the Baltic Sea: A private jet on its way from Spain to Cologne flew over Germany and crashed into the sea off the coast of Latvia. 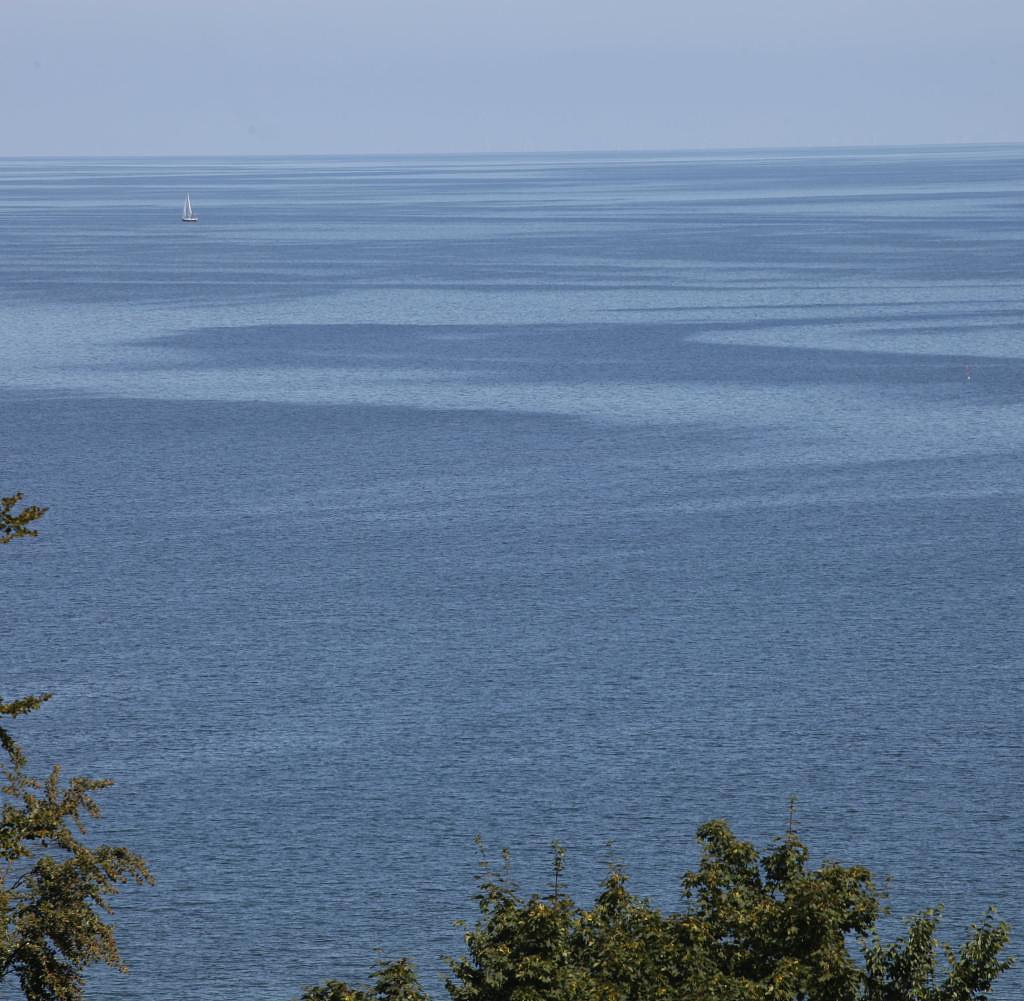 Mysterious crash in the Baltic Sea: A private jet on its way from Spain to Cologne flew over Germany and crashed into the sea off the coast of Latvia. Previously, all contact with the Cessna 551 aircraft had been severed.

Data from the "Flightradar24" website shows that the machine registered in Austria with the registration OE-FGR took off at 2:57 p.m. from Jerez in southern Spain and flew via France towards Cologne. From there the machine steered in a straight line over Rügen to the Gulf of Riga. Not far from the Latvian city of Ventspils, at around 8 p.m., the machine went into a circular descent and crashed into the sea.

As a spokesman for the Air Force confirmed to the German Press Agency on Sunday evening, alarm squads consisting of two Eurofighters rose in German airspace to get an idea of ​​the unusual flight behavior. According to initial findings, the pilot may have lost consciousness.

According to information from "Bild" there were a pilot, a man, a woman and her daughter on board. After taking off in Jerez, southern Spain, the machine reported pressure problems in the cabin. Accordingly, contact with the ground broke off just behind the Iberian Peninsula. A squad of the French army took over in the airspace over France, before a squad from Neuburg an der Donau and later from Rostock-Laage took off in German airspace.

As the Swedish newspaper "Dagens Nyheter" reports, the Cessna also passed Swedish airspace on its flight south of the island of Gotland. Therefore, after the crash, a rescue helicopter took off from the island's capital Visby, which was 15 minutes away from the crash site but first had to fly to Ventspils to refuel. Latvia has officially taken over the leadership of the rescue mission.

‹ ›
Keywords:
NewsteamOstseeVisbyCessnaSpanienAbsturzGotlandGolf Von RigaKölnDagens NyheterLettlandVentspilKrimiFrankreich
Your comment has been forwarded to the administrator for approval.×
Warning! Will constitute a criminal offense, illegal, threatening, offensive, insulting and swearing, derogatory, defamatory, vulgar, pornographic, indecent, personality rights, damaging or similar nature in the nature of all kinds of financial content, legal, criminal and administrative responsibility for the content of the sender member / members are belong.
Related News