The Single Court of Purchena approved Monday's entry into provisional jail, communicated and with no bail for the man who was arrested Friday in connection to the alleged murder of his wife in Tijola, Almeria. 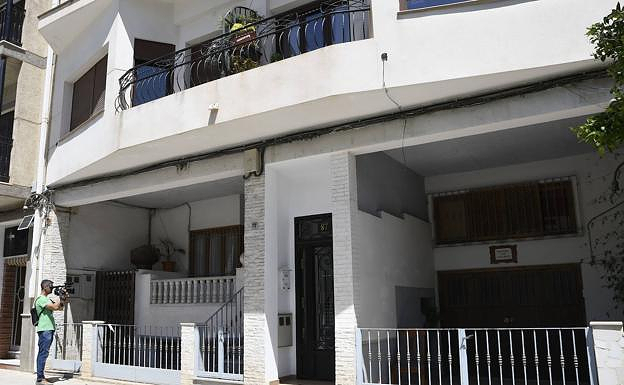 The Single Court of Purchena approved Monday's entry into provisional jail, communicated and with no bail for the man who was arrested Friday in connection to the alleged murder of his wife in Tijola, Almeria.

M.C.P., a 50-year-old woman, was found dead in her family's Valle del Almanzora home by one of her kids. Her husband was later arrested in connection to an alleged case involving sexist violence. He had surrendered to authorities at Vera Local Police Station, which is just 60 km from the municipality.

Jose Juan Martinez, Tijola's mayor, said that the body was found by one of her adult children who studied in different cities.

The alleged perpetrator of this crime surrendered to authorities in Vera, a coastal municipality, hours later. According to the Ministry of the Interior, the couple had never been ill-treated before.

For its part, the Civil Guard confirmed the death and arrest of the woman. It launched an investigation to determine what caused the death.

These signs of disapproval for the new sexist crime did not take long to appear. Politicians, representatives of public institutions, and representatives from civil society from Spain, the rest of Andalusia, and the province itself, condemned the events that shocked Tijola's residents. This small, inland municipality has just over 3500 inhabitants. They will forever be grateful to M.C.P. because she was a woman who always had a smile on her face for people.

‹ ›
Keywords:
IngresaPrisionHombreConfesoHaberMatadoMujerTijola
Your comment has been forwarded to the administrator for approval.×
Warning! Will constitute a criminal offense, illegal, threatening, offensive, insulting and swearing, derogatory, defamatory, vulgar, pornographic, indecent, personality rights, damaging or similar nature in the nature of all kinds of financial content, legal, criminal and administrative responsibility for the content of the sender member / members are belong.
Related News