Before the official publication of his memoirs, Prince Harry makes an offer to talk to his family. 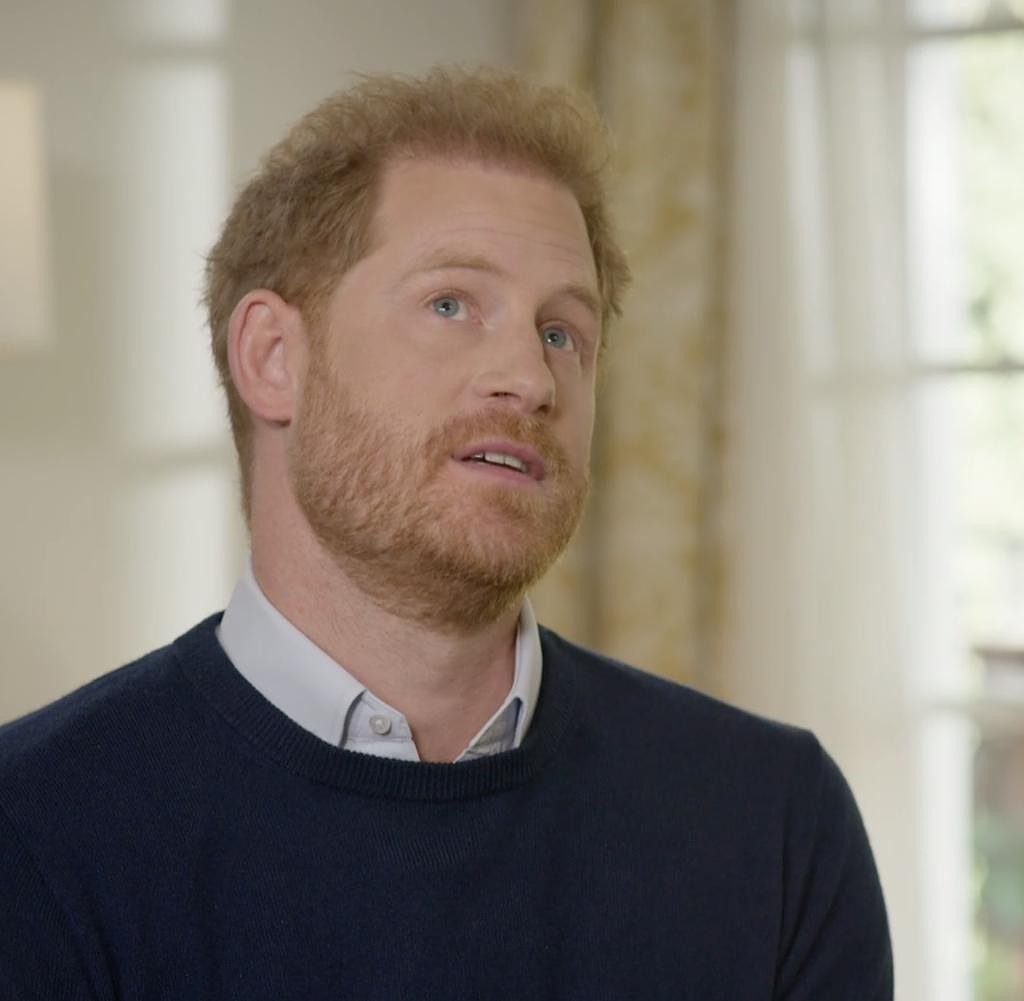 Before the official publication of his memoirs, Prince Harry makes an offer to talk to his family. "The door is always open," Harry says in a teaser for an interview with ITV, which the British broadcaster plans to broadcast in full on Sunday (10 p.m.CET). He hopes his family is willing to sit down and talk about everything.

When asked if he would like to attend his father's coronation in May, the 38-year-old replies evasively: "A lot can happen before then." In the same interview, Harry reveals that he wishes William and his father "back". The ball is now in the playing field of the palace.

In the ITV interview, Harry describes how he and William felt as they met grieving people outside Kensington Palace after the death of their mother Diana in 1997. "There were 50,000 bouquets for our mother, and there we were, shaking people's hands and smiling," says the prince. "Everyone thought and felt that they knew our mother, and the two people who were closest to her, who loved her the most, couldn't show any feelings at the moment." He cried only once - at Diana's funeral .

A few hours later, another interview with Harry will be broadcast on Monday night (1:00 a.m. CET) on US television. In excerpts from this conversation that have already been published, the prince is less forgiving: journalists were secretly fed negative information about him and his wife Meghan (41), requests from the couple for counterstatements to press articles were always rejected by the royal family. That's why he decided to go public himself, Harry said. "There comes a point when silence becomes betrayal."

In the interview, the prince also talks about racism to which his wife was exposed. He was naïve about how Meghan's ethnicity would affect coverage of their relationship, says Harry at CBS.

In Germany, Harry's conversation with the British broadcaster ITV will be shown on Monday (9 January) at 5 p.m. on RTL as part of the program "Exclusive Special: Harry - The Interview".

Harry is also scheduled to appear on ABC's Good Morning America show on Monday. All of the interviews accompany the release of his autobiographical novel, Spare, which is due to be available in bookstores on Tuesday (January 10). In Spain it was inadvertently available in some bookstores on Thursday. Since then, British media have been reporting on spicy details of the memoirs.

In view of the content, an early reconciliation seems questionable. Royal expert Michael Cole spoke on Saturday on Sky News about the "most sensational and destructive royal revelations" in almost 30 years.

In the book, Harry is said to have made the most serious allegations against his brother Prince William (40), who is said to have thrown him to the ground and injured him in an argument. The triggers were therefore allegations against Meghan. The rivalry with the big brother is already indicated in the title of the book with the designation "Reserve". According to the statements that have become public, the brothers, who were once considered inseparable, have long been in bitter competition. Harry refers to William in the book as a "beloved brother" and "greatest adversary".

‹ ›
Keywords:
NewsteamGroßbritannienHarry (Prinzgeb.1984)MarkleMeghanITVHarry MemoirenMeghans EthnizitätPrinzGesprächsangebotSchmuck
Your comment has been forwarded to the administrator for approval.×
Warning! Will constitute a criminal offense, illegal, threatening, offensive, insulting and swearing, derogatory, defamatory, vulgar, pornographic, indecent, personality rights, damaging or similar nature in the nature of all kinds of financial content, legal, criminal and administrative responsibility for the content of the sender member / members are belong.
Related News