In view of various allegations against the management of the NDR state broadcasting houses in Hamburg and Kiel, Lower Saxony's Prime Minister Stephan Weil (SPD) is calling for a better control system within public broadcasting - especially at ARD. 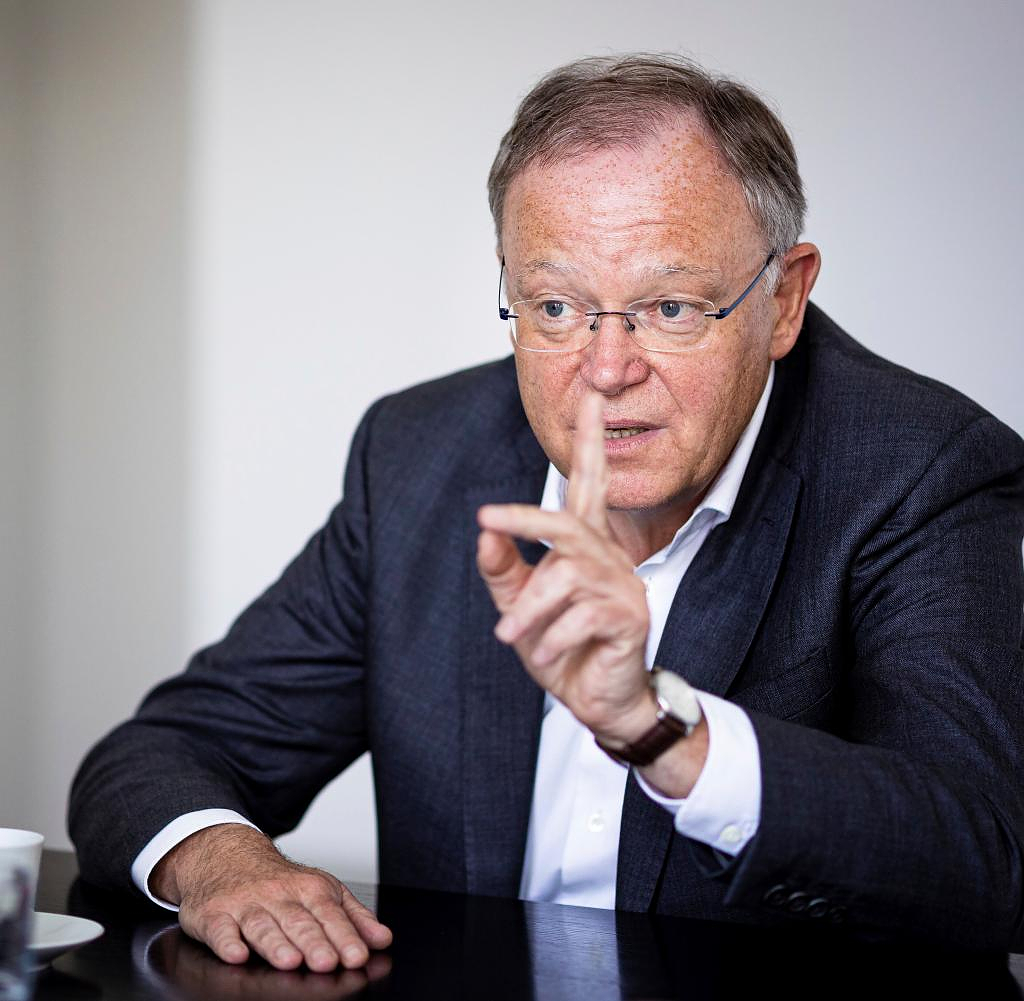 In view of various allegations against the management of the NDR state broadcasting houses in Hamburg and Kiel, Lower Saxony's Prime Minister Stephan Weil (SPD) is calling for a better control system within public broadcasting - especially at ARD. The board of directors would have to be strengthened compared to the directorship, said Weil of the Oldenburger “Nordwest-Zeitung”. The ARD needs uniform, clear rules. "The fact that there are different requirements for transparency and compliance in every institution cannot be expedient."

The network of stations can be based on the MDR, said Weil. The broadcaster introduced “exemplary compliance management” back in 2012 after the cases of fraud at the children’s channel Kika, so that rules of conduct can be verified. This includes an independent officer, a consistent four-eyes principle and a whistleblower system.

Weil also called for binding standards for all employees and contractual partners. "These rules must then also be part of the management culture." Misconduct can never be completely ruled out, but possible advantages and violations of the law must be quickly discovered, clarified and consistently sanctioned in the future.

Meanwhile, employees of the NDR broadcasting center in Hamburg wrote to director Joachim Knuth and demanded a new corporate and management culture. In a letter published on Tuesday evening on the "NDR Recherche" Twitter account, they contradict statements made by Funkhaus director Sabine Rossbach. They report influencing reporting in contradiction to editorial decisions and a “climate of fear”. "We can no longer imagine a trusting cooperation with Sabine Rossbach," the letter said.

According to research by the news platform "Business Insider", Rossbach is said to have enabled her older daughter, as the owner of a PR agency, to place her customers in NDR programs for years. The younger daughter got a permanent job at the station. Rossbach has denied the allegations in a written statement. Rossbach had already been accused of "nepotism" in mid-August because she was in a relationship with the external music consultant of NDR1 Lower Saxony. The NDR had also rejected this accusation. In the coming week, the broadcaster's broadcasting board will deal with this process. The question may also arise as to why the first questions about the amalgamation with the daughter, who had asked the "Hamburger Morgenpost" in 2017, were not followed up on by the station. Instead, Rossbach's contract was extended for another five years in 2020.

Since the end of August, the NDR state radio station in Kiel has also been accused of partisanship and political influence in its reporting. Two managers have resigned from their jobs for the time being. Landesfunkhaus director Volker Thormählen has also taken unpaid leave for a month. His deputy Bettina Freitag was due to comment on the allegations before the Kiel Interior and Legal Committee on Wednesday.

‹ ›
Keywords:
TexttospeechARDNDRHamburgLauterbachJörnWeilStephanNDR RechercheNiedersachsenSPDKielKrimiSabine Rossbach
Your comment has been forwarded to the administrator for approval.×
Warning! Will constitute a criminal offense, illegal, threatening, offensive, insulting and swearing, derogatory, defamatory, vulgar, pornographic, indecent, personality rights, damaging or similar nature in the nature of all kinds of financial content, legal, criminal and administrative responsibility for the content of the sender member / members are belong.
Related News