Primavera Sound will continue in Barcelona until 2027

One of the co-directors of the Primavera Sound Festival, Gabi Ruiz, announced this Saturday that the organization will sign an agreement with the Barcelona City Council this week that establishes the continuity of the festival in the city until 2027. 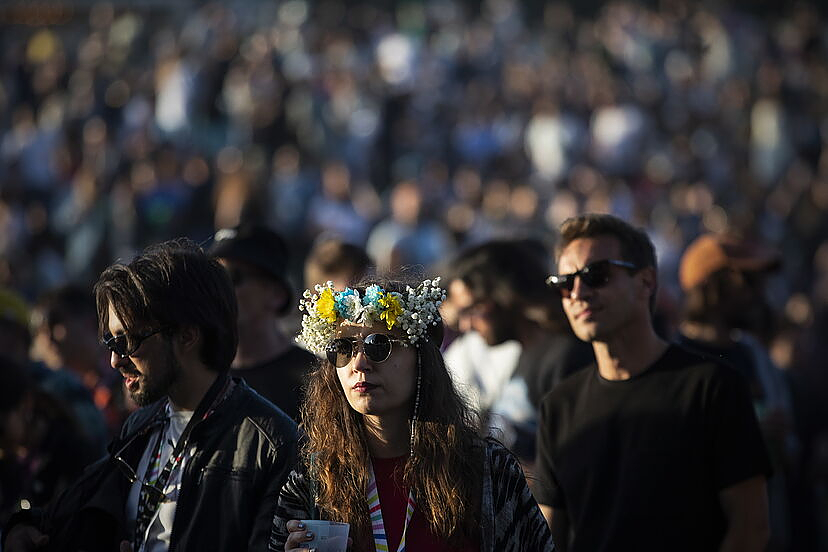 One of the co-directors of the Primavera Sound Festival, Gabi Ruiz, announced this Saturday that the organization will sign an agreement with the Barcelona City Council this week that establishes the continuity of the festival in the city until 2027.

"This week we will sign the contract until 2027 to continue in the city, and I hope that after that there will be many more years," Ruiz said at a balance press conference for this edition, where he assured that it is a project born in the city and has denied that the organization has blackmailed the consistory.

This edition has been marked by the controversy generated as a result of the announcement that in 2023 the festival will have two venues: from June 1 to 3 at the Parc del Fòrum in Barcelona and from June 8 to 10 at the Ciudad del Rock de Arganda of the King (Madrid).