The increase in producer prices for agricultural products accelerated further in September. 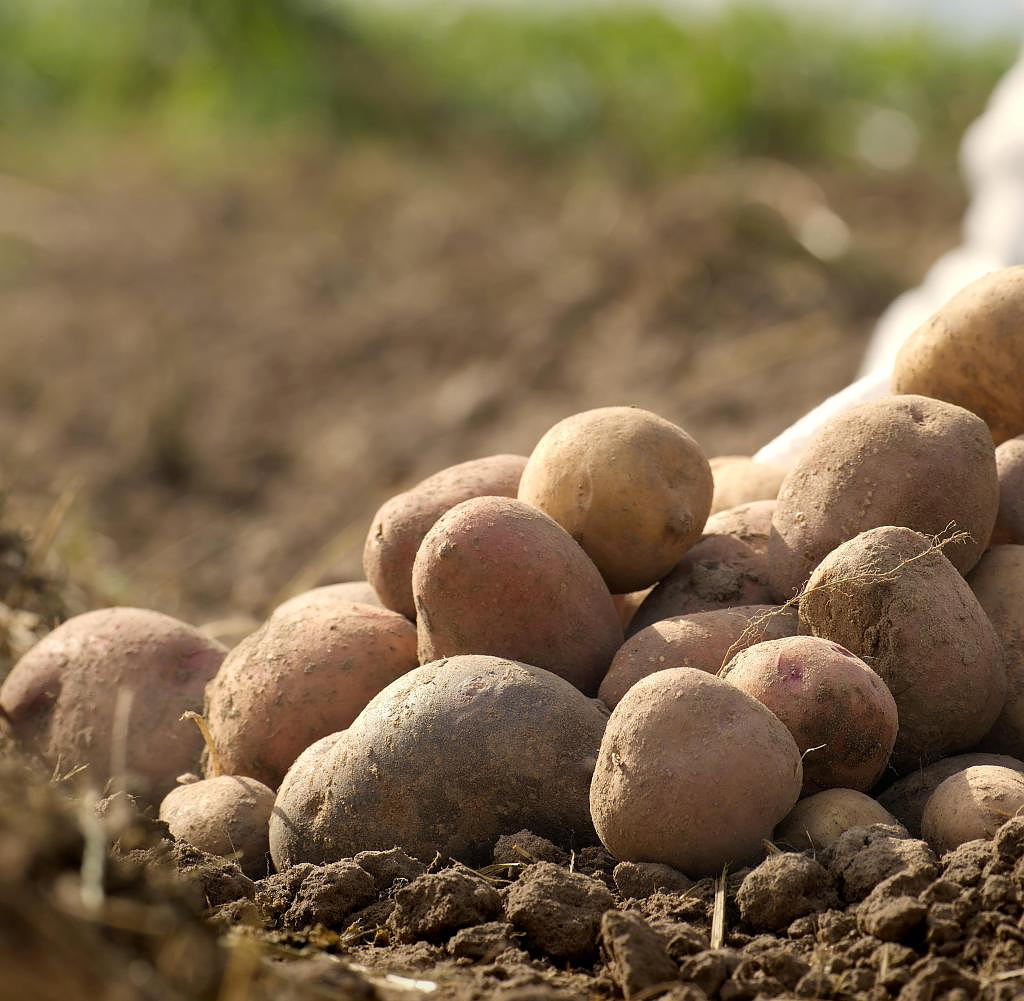 The increase in producer prices for agricultural products accelerated further in September. The prices were 39.4 percent higher than a year earlier, as the Federal Statistical Office announced on Monday. The rate was 34.5 percent in August and 33.4 percent in July. Compared to the previous month of August, prices rose by 2.5 percent.

At 26 percent within a year, the prices for plant products increased less than those for animal products.

The price increase for plant-based products was due, among other things, to grain prices, which increased by 41 percent compared to the same month last year.

A drop of 4.7 percent was recorded for fruit in September. Producer prices for vegetables, on the other hand, rose by 22.8 percent within a year. Farmers paid 73 percent more for ware potatoes than a year earlier.

The cost of energy and feed drove up the prices of animal products.

They increased by 49.1 percent within one year. Milk rose particularly sharply with a plus of 57.9 percent. The Wiesbaden authority explained that the constant rise in milk prices has continued since March 2021.

‹ ›
Keywords:
NewsteamInflationsrateInflationAgrarwirtschaftTexttospeechStatistischem BundesamtApple PodcastAmazon MusicGoogleSmartphone
Your comment has been forwarded to the administrator for approval.×
Warning! Will constitute a criminal offense, illegal, threatening, offensive, insulting and swearing, derogatory, defamatory, vulgar, pornographic, indecent, personality rights, damaging or similar nature in the nature of all kinds of financial content, legal, criminal and administrative responsibility for the content of the sender member / members are belong.
Related News