The power went out in several Ukrainian regions on Sunday evening. 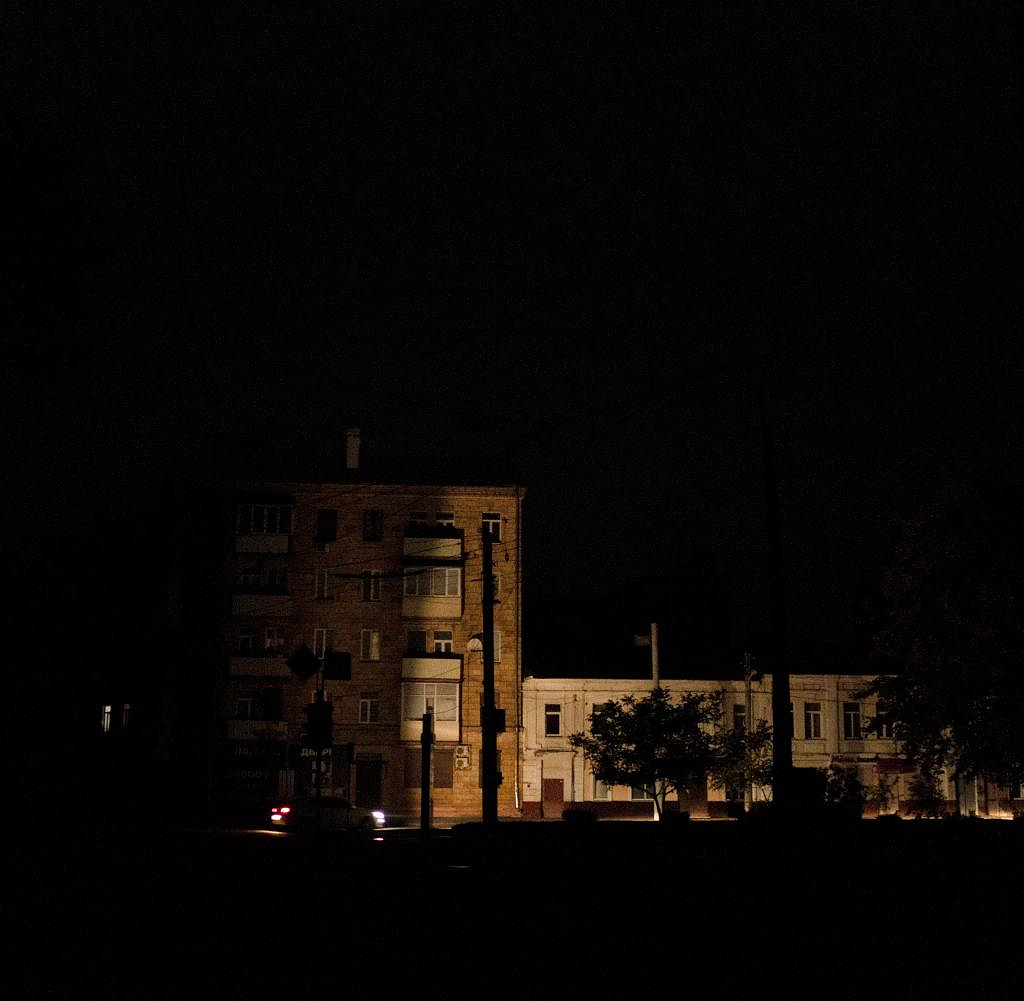 The power went out in several Ukrainian regions on Sunday evening. President Volodymyr Zelenskyy accused the Russian troops of shelling critical infrastructure in order to deprive people of electricity and heating. No military targets were hit. "Terrorists remain terrorists," he wrote on Twitter.

According to him, the power failed completely in the Kharkiv and Donetsk regions, and partially in Zaporizhia, Dnipropetrovsk and Sumy. Power outages were also reported from Poltava.

In addition to Zelenskyy, several other Ukrainian politicians also reported Russian attacks on the country's critical infrastructure shortly after the partial withdrawal of Russian troops in the north-east of the country.

Kharkiv city mayor Ihor Terekhov said the attacks were "retaliation by the Russian aggressor for our army's successes at the front, particularly in the Kharkiv region."

‹ ›
Keywords:
NewsteamUkraineRusslandCharkiw
Your comment has been forwarded to the administrator for approval.×
Warning! Will constitute a criminal offense, illegal, threatening, offensive, insulting and swearing, derogatory, defamatory, vulgar, pornographic, indecent, personality rights, damaging or similar nature in the nature of all kinds of financial content, legal, criminal and administrative responsibility for the content of the sender member / members are belong.
Related News