With a view to the cold season, the European power grid operators are sounding the alarm about the coal supply in Germany and Poland. 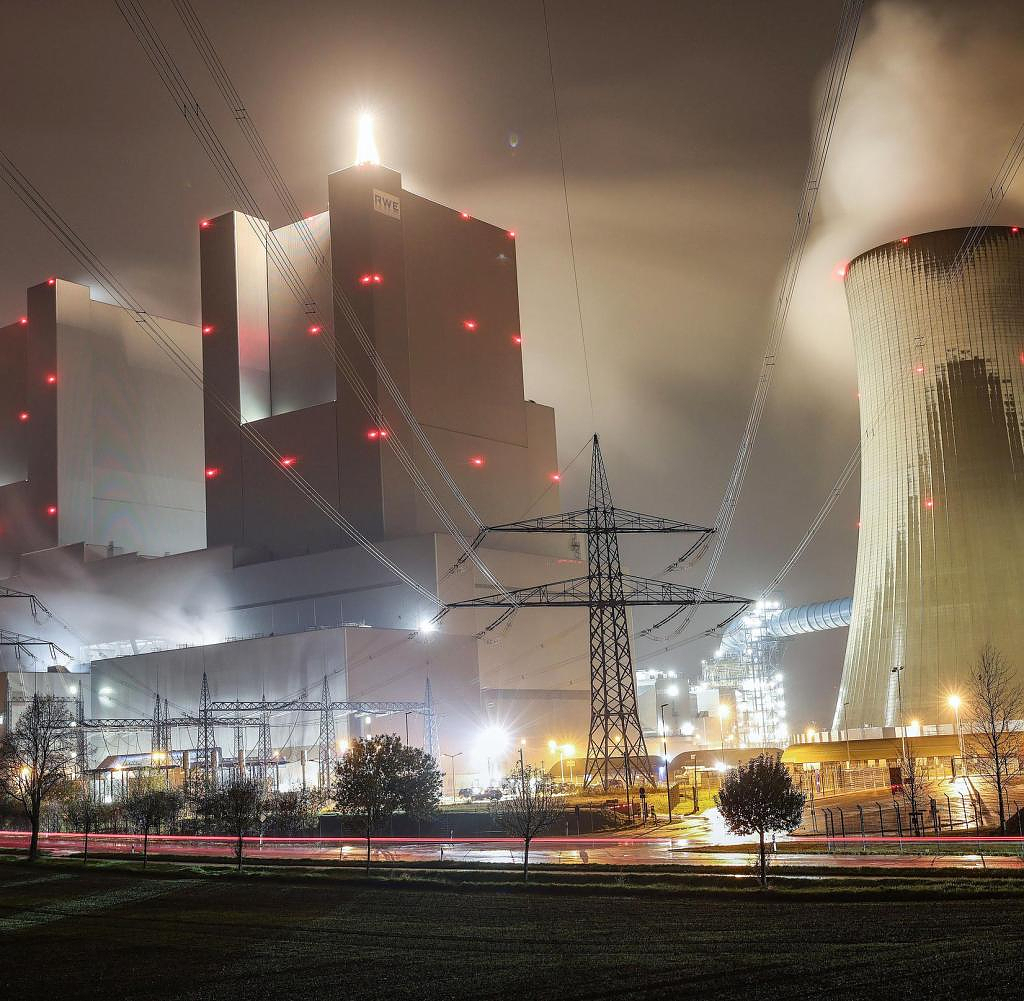 With a view to the cold season, the European power grid operators are sounding the alarm about the coal supply in Germany and Poland.

Poland faces greater risks towards the end of winter, according to an outlook published on Thursday by European grid group Entsoe. The coal stocks there should not be overexploited throughout the winter. Poland's net electricity exports could therefore be limited in winter.

The situation has long since had consequences for private users: Fuel dealers throughout Germany are reporting bottlenecks, customers are complaining about missing goods and completely inflated prices - a ton of record briquettes is now being offered at top prices of 1400 euros on the Internet.

The last active briquette manufacturer in all of Europe is in Jänschwalde (Brandenburg). When asked by WELT, the operator LEAG admitted at the end of November that the sharply increasing demand for coal is now also at the expense of private households: Less goods are currently being produced for private end consumers (literally there is talk of a "production restriction"), because the , it says literally in the statement, "unplanned circumstance" of the recommissioning of two blocks of the Jänschwalde power plant, the lignite is now "needed to generate electricity". An expansion of the scope of funding in the opencast mines is not possible because the capacities are "fully utilised".

Due to the coal shortage, the European network group Ensoe is now assuming that an increasing proportion of the electricity supply will have to come from gas-fired power plants. "Substantial amounts of gas are needed for the adequacy of the European system, which could reach about a third of the European working gas volume," say the network operators.

From the point of view of the operators, the European network is likely to experience the heaviest load in January and February. France and Ireland, meanwhile, could face problems before then, Entsoe said. The only slow revival of the nuclear reactors in France, but also the loss of nuclear power capacities in Sweden and Finland, poses challenges for the energy supply of these countries. France has recently been able to gradually restart some of its reactors.

‹ ›
Keywords:
NewsteamStromerzeugungBraunkohleTexttospeechFrankreichJänschwaldeFinnlandIrlandReise
Your comment has been forwarded to the administrator for approval.×
Warning! Will constitute a criminal offense, illegal, threatening, offensive, insulting and swearing, derogatory, defamatory, vulgar, pornographic, indecent, personality rights, damaging or similar nature in the nature of all kinds of financial content, legal, criminal and administrative responsibility for the content of the sender member / members are belong.
Related News