Powell sees possible raising rates without causing a recession, although "there are no guarantees"

The president of the Fed has indicated that there are "paths" to return inflation to 2%, although in any case these paths "have shrunk". 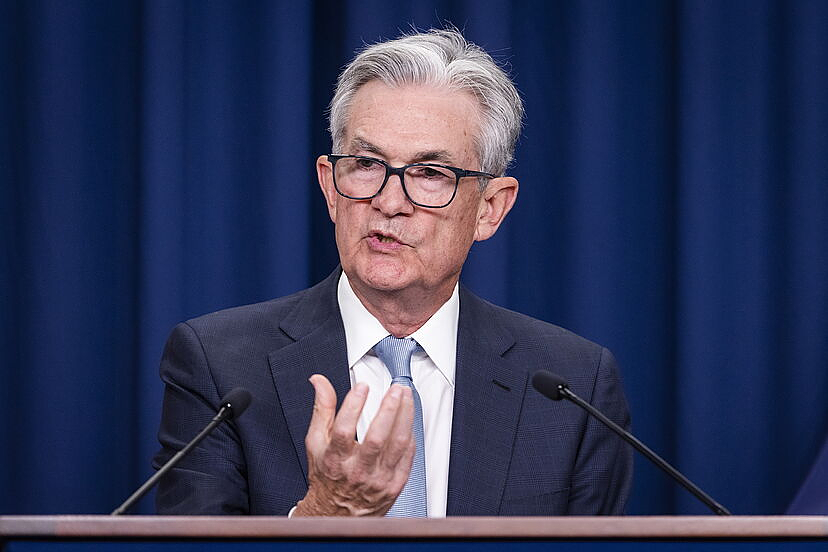 The president of the Fed has indicated that there are "paths" to return inflation to 2%, although in any case these paths "have shrunk".

The president of the United States Federal Reserve (Fed), Jerome Powell, has assured that there are ways for the agency to tighten monetary policy without plunging the country into a recession, although he has warned that there are no guarantees that they can achieve it. .

In an event organized in Sintra (Portugal) by the European Central Bank (ECB), Powell has indicated that the hope of the Fed's central bankers is that the country closes the year with positive growth. But he has warned: "There are no guarantees that we can achieve it."

Powell has explained that the dynamics of inflation have been profoundly altered by the pandemic. Since monetary policy cannot affect supply problems, the Fed's goal is to "moderate growth" and thus achieve a "necessary adjustment" for consumption to match available supply.

In any case, the president of the Fed has indicated that there are "paths" to return inflation to 2%, although in any case these paths "have shrunk".

Powell has reaffirmed that the Fed is committed to using all its tools to lower inflation, and that to achieve this they will necessarily have to lower the country's growth. "Is there a risk that we go too far? Yes, there is. But the biggest risk to the economy would be to fail to restore price stability," he said.

In addition, the head of the US central bank has warned that the pandemic has marked a before and after with respect to what has been a long period in which there were widespread disinflationary forces in the world. The doubt that Powell has expressed is whether in the short term the world will be able to return to that state or whether advanced countries will have to deal more often with higher rates of inflation.