The rabbi of the Jewish community in Potsdam, Ariel Kirzon, received anti-Semitic insults on the street. 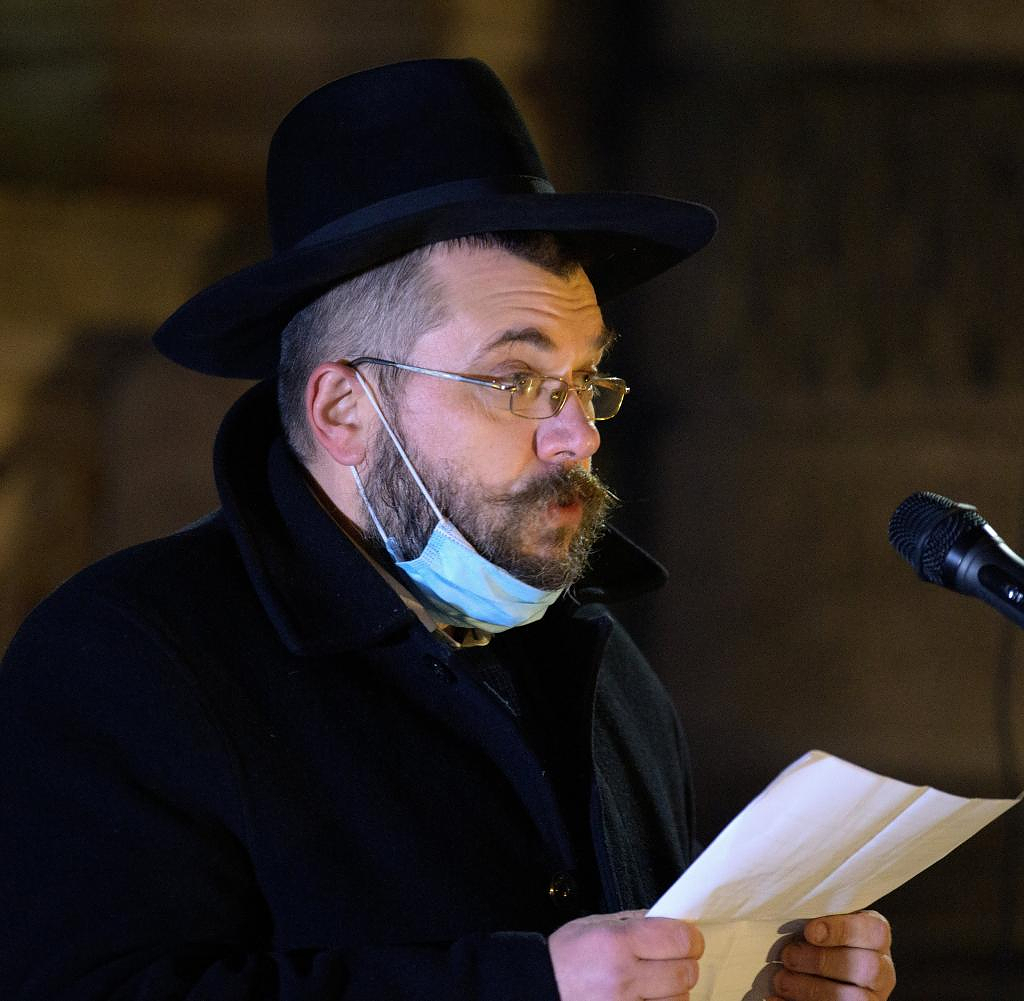 The rabbi of the Jewish community in Potsdam, Ariel Kirzon, received anti-Semitic insults on the street. The 43-year-old was out with his son on Tuesday morning and was on the phone in Hebrew when he was bumped into and insulted by a man in front of a subway station in the Berlin district of Tempelhof-Schöneberg, the police said to WELT. Accordingly, the man is said to have said "You shitty dirty Jew".

Then the man is said to have gone in the direction of the subway station. The rabbi reported to the police. The state security agency responsible for politically motivated crimes has taken over the investigation. The video recordings of the train station were secured.

Kirzon told Bild that he was wearing a tzitzit, a Jewish accessory, at the time of the crime; a multiply knotted thread. "So I was clearly recognizable as a Jew when suddenly an Arab-looking man insulted and attacked me. He screamed Jude, raised his hands, grabbed me. At every moment I thought he was going to hit me," Kirzon continued. But it didn't come to that. He had filed a criminal complaint for bodily harm and insult.

‹ ›
Keywords:
TexttospeechNewsteamAntisemitismusGewaltJudentumDingerAlexanderPolizeiAriel KirzonKörperverletzungKrimiRabbiPotsdam
Your comment has been forwarded to the administrator for approval.×
Warning! Will constitute a criminal offense, illegal, threatening, offensive, insulting and swearing, derogatory, defamatory, vulgar, pornographic, indecent, personality rights, damaging or similar nature in the nature of all kinds of financial content, legal, criminal and administrative responsibility for the content of the sender member / members are belong.
Related News