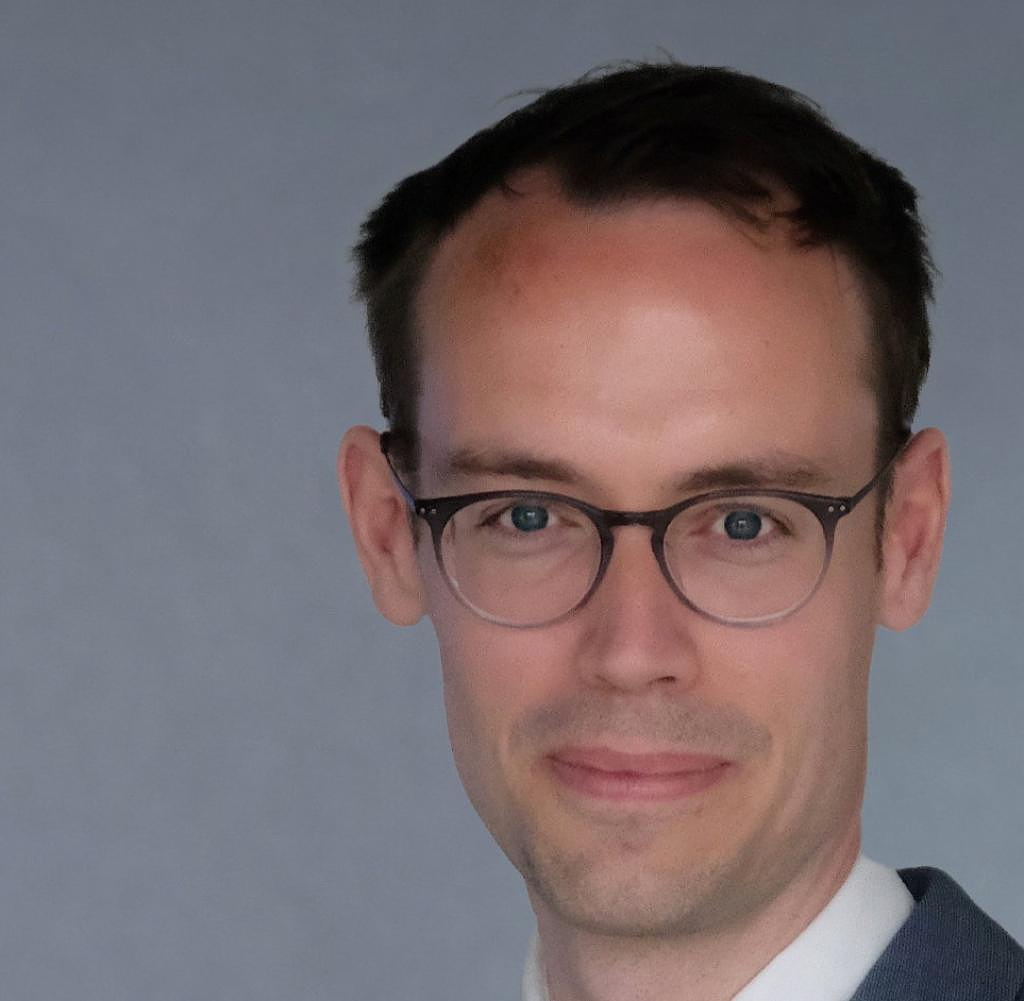 Cologne's Cardinal Rainer Maria Woelki has been facing allegations for a good two years. Since this week, however, he has also been officially an accused from the point of view of the judiciary: The fact that the Cologne public prosecutor's office is investigating on suspicion of false testimony under oath demolishes the moral authority not only of the archdiocese, but of the entire Catholic Church in the most serious way.

Even the fact that Woelki's decency is not sufficient to allow his office to rest, at least for the duration of the investigation, will not fail to have an effect on the trust of the faithful in their church's ability to be humble. But the chaos is not just an affair Woelki. But also an affair Francis.

The Pope's actions are an embarrassing mixture of old-school authoritarianism and weakness in leadership that can perhaps only arise in the Vatican.

On the one hand, Francis insists that he alone decides Woelki's fate: "I left him in his place to see what would happen, but I have his resignation in my hands."

At the same time, Francis has so far only decided in the cause that he cannot decide anything. "When the water is churned up, you can't see well," he says - as if there were signs that the waves in Cologne would calm down of their own accord in the foreseeable future. There are always new protests, always new reports about questionable statements by the cardinal, more and more people leaving the church, and Francis looks on inactively.

This glaring aversion to decision is symptomatic of his entire pontificate. It is sometimes glorified by well-meaning people as Jesuit balance, sometimes as "salutary decentralization", but the situation in Cologne is neither balanced nor salutary, but intolerable.

It should also be clear from Rome: Even if Woelki should have always behaved impeccably, the relationship between him and his archdiocese is so broken that a beneficial work in Cologne will no longer be possible for him.

The cardinal himself said again this week that the allegations against him are just insinuations. An end to this crisis can therefore not be expected from him. Francis cannot avoid a judgment. He'd better fell it today than tomorrow.

‹ ›
Keywords:
TexttospeechKrimiKölnStaatsanwaltschaftWiegelmannLucasWoelkiRainer MariaRainer Maria WoelkiRomKatholische KircheFranziskusPapstKircheVatikan
Your comment has been forwarded to the administrator for approval.×
Warning! Will constitute a criminal offense, illegal, threatening, offensive, insulting and swearing, derogatory, defamatory, vulgar, pornographic, indecent, personality rights, damaging or similar nature in the nature of all kinds of financial content, legal, criminal and administrative responsibility for the content of the sender member / members are belong.
Related News