Polls predict a tight race between SPD and CDU

With the best autumn weather, the Lower Saxony made their way to the polling stations on Sunday. 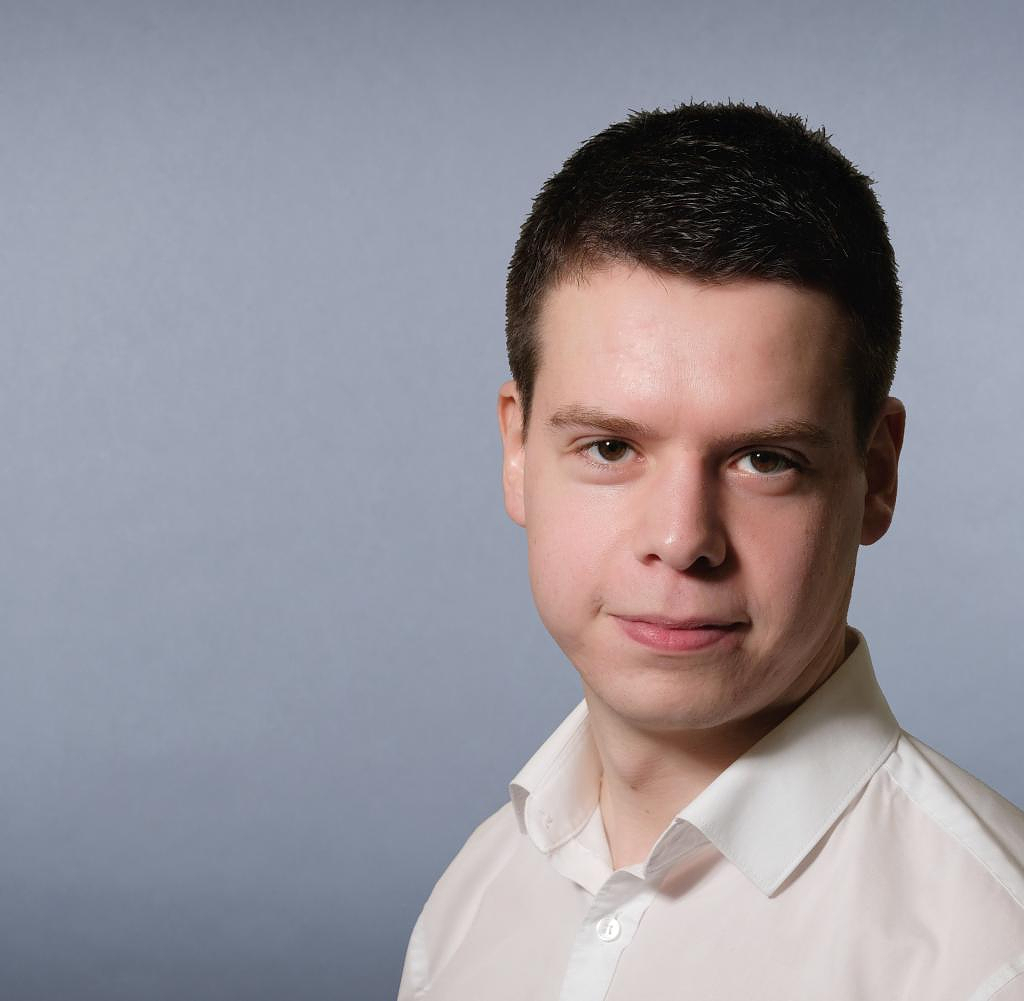 With the best autumn weather, the Lower Saxony made their way to the polling stations on Sunday. A similar number of people as five years ago cast their votes in the morning. At 10 a.m., the turnout was 7.44 percent, as the state election management announced. Five years earlier, the figure was 8.21 percent. The polling stations are open until 6 p.m. Postal voters, many of whom are expected this year, are not yet included in the interim results.

The SPD and CDU are currently governing in a grand coalition led by Prime Minister Stephan Weil. The SPD politician is aiming for a third term, but hopes for a new edition of red-green. Weil had already led such an alliance from 2013 to 2017. CDU top candidate Bernd Althusmann, currently Economics Minister, does not rule out another grand coalition.

In the most recent polls, the SPD (31 to 32 percent) was just ahead of the CDU (27 to 30 percent), followed by the Greens (16 to 19 percent). The AfD (9 to 11 percent) could improve to a double-digit result, the FDP (5 percent) has to tremble about staying in the state parliament in Hanover. The left (3 to 4 percent) was just below the five percent hurdle.

The all-determining issue in the election campaign was the energy crisis, which is why the Lower Saxony elections are also being watched with great excitement in Berlin. The CDU in particular also declared the election to be a vote on the crisis policy of the traffic light coalition in the federal government. During the election campaign, the SPD relied heavily on Prime Minister Weil's popularity ratings. In surveys of the preferred Prime Minister - Weil or Althusmann - the SPD man was regularly well ahead of his challenger.

Thanks in part to this official bonus, the polls for the SPD in Lower Saxony are significantly better than in the federal government. However, a few days before the election, Weil had to put up with a setback when he chaired a federal-state summit on the energy crisis without a result - grist to the mill of the CDU, which accuses the federal government around Chancellor Olaf Scholz (SPD) of not having a clear plan to address energy concerns.

By midday, slightly fewer voters had cast their votes than in 2017. At 12:30 p.m., participation was 24.59 percent, according to the state election authority. Five years earlier, the figure was 26.91 percent. Postal voters, many of whom are expected this year, are not yet included in the interim results.

The top candidates of the SPD and CDU in Lower Saxony, Prime Minister Stephan Weil (SPD) and his deputy Bernd Althusmann (CDU), cast their votes in the morning. Because voted in Hanover. “We hope for a strong turnout. And we hope for a strong result for the SPD," said the SPD politician. When asked what he was going to do now, Weil replied: "First of all, I'm going to have a nice breakfast."

Althusmann cast his vote in Südergellersen near Lüneburg. He spoke of a lucky day: "After all, my daughter turned twelve today, which means we had every reason to celebrate this morning." It is now a matter of governing the country stably in a serious crisis. "That's why I hope and I'm counting on a strong CDU, which I want to be the strongest force in Lower Saxony tonight from 6 p.m.."

So far, a similar number of voters have cast their votes as they did five years ago. At 10 a.m., the turnout was 7.44 percent, as the state election management announced. Five years earlier, the figure was 8.21 percent. Postal voters, many of whom are expected this year, are not yet included in the interim results.

The state elections in Lower Saxony have begun. The polling stations have been open since 8 a.m. and voting is possible until 6 p.m. Almost 6.1 million people are entitled to vote. In the most recent polls, the SPD with Prime Minister Stephan Weil, who is aiming for a third term, was just ahead of the CDU with challenger Bernd Althusmann.

‹ ›
Keywords:
GubernatorSebastianNiedersachsenLandtagswahl NiedersachsenLandtagswahlenWeilStephanAlthusmannBerndNewsteamHannoverCDUPolitikBernd AlthusmannSPDLandeswahlleitungStephan WeilBündnis 90Die Grünen
Your comment has been forwarded to the administrator for approval.×
Warning! Will constitute a criminal offense, illegal, threatening, offensive, insulting and swearing, derogatory, defamatory, vulgar, pornographic, indecent, personality rights, damaging or similar nature in the nature of all kinds of financial content, legal, criminal and administrative responsibility for the content of the sender member / members are belong.
Related News