Politics of short sentences - for liberals this is a challenge

Liberalism has a structural weakness in the world of news and social media. 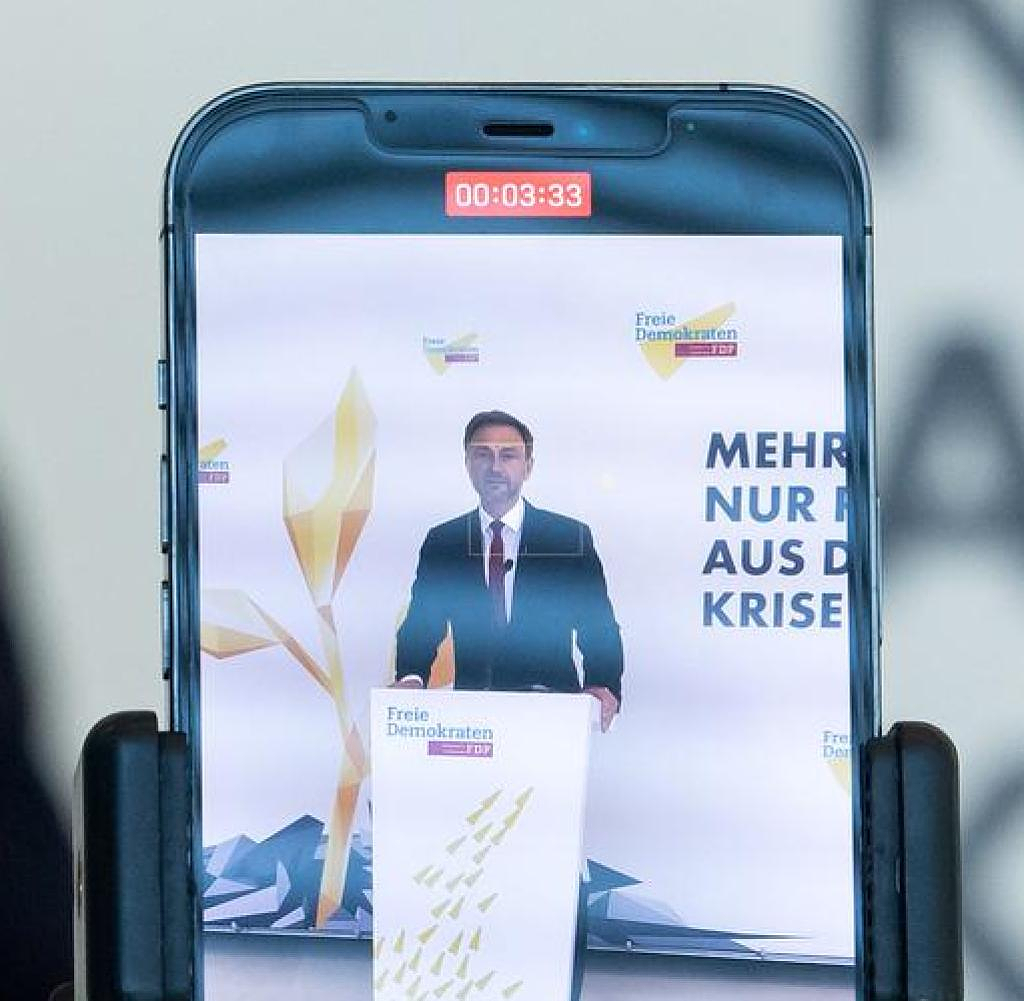 Liberalism has a structural weakness in the world of news and social media. The faster and more superficial the news events and the reactions to them, the less liberalism can contribute, because its basic idea is to stay out of it. It is much easier for leftists or conservatives to respond to any news, to act politically or to demand political action.

If a grievance, no matter how small, becomes known, some can bring in a strict law against it, while others can claim funds to remedy injustices. The liberals, on the other hand, tend, based on their basic conviction, to let things happen first, not to set the state apparatus in action for every little thing, to be economical with money and intervention.

The urgency of the news and the intensity of dismay and outrage on social media gives us the impression that equally urgent and intensive political action is needed. There are political currents that are happy to respond, either because they value the authority of the state or because they like to take care of the people using taxpayers' money. News is then a reason to act out political needs that already existed without the news.

The goals of the liberals are abstract in comparison, because they only want to set a framework within which individuals, families and companies can act freely. Liberals have no political answer to many short-term events and developments because they believe that the question is not directed at them, that free people should answer it themselves.

In power and in a coalition, this reluctance is reflected in a no to the wishes of the more actionist partners. The public image is then shaped by the notorious no, not by positive projects. Even the demand for the continued operation of nuclear power plants quickly turns into a no to their shutdown in the public eye.

But there are a few points where liberals can react quickly to news and short-term sloshing discourse. This is most evident in driving and taxation issues. The positions here are fully compatible with the mechanics of news and social media.

If a speed limit is demanded again, FDP politicians can counter it with the speed of the stimulus-reaction scheme. Demands for tax increases can be responded to just as quickly and clearly. Consequently, these are also the topics with which the FDP is usually associated.

This is initially their own fault, but at the same time it is also structural, since liberalism's concentration on framing and keeping out is not compatible with the current media world, which requires constant, rapid reaction.

Of course, this problem does not only exist because of news and social media, the supporters of liberalism have always been reluctant to intervene, while other political currents were more actionist-oriented. "We're doing something!" they could claim for themselves, even if what they did was based on a presumption of knowledge from a liberal perspective.

In times of news and social media, however, it is more difficult for liberalism to explain its restraint. This is how it was with the skepticism about corona measures. We are slowly noticing the damage the encroachments on fundamental rights have caused, for example in terms of the level of education and the health of children and young people or the companies that - battered by lockdowns and supply chain problems - now had to go into the next crisis battered.

The liberal skepticism about far-reaching corona measures was that one cannot foresee what consequences they could have and that it is naïve to believe that state compensation programs can absorb all consequences. Of course, these thoughts require far more explanation. In any case, the only thing that remained in the discussion in the news and social media was the liberals' categorical need for freedom.

A state that takes care of the people, or a state that strictly regulates everything - these are two very catchy images. Much more complex is the idea of ​​a state that lets people do what they want, that only sets the framework. The liberal position is not so immediately obvious. There are parties whose positions are immediately clear when spelled out in a single tweet. And then there are parties whose arguments need a little more space. It's not the easiest time for them.

Leander Steinkopf is a German writer, essayist and scholar. Most recently he published "No Beautiful Country: Attack of the Eight on the German Present" (Beck).

‹ ›
Keywords:
Social MediaLiberalismusFDPKonservative ParteienLinksparteienMedienTexttospeechKrimi
Your comment has been forwarded to the administrator for approval.×
Warning! Will constitute a criminal offense, illegal, threatening, offensive, insulting and swearing, derogatory, defamatory, vulgar, pornographic, indecent, personality rights, damaging or similar nature in the nature of all kinds of financial content, legal, criminal and administrative responsibility for the content of the sender member / members are belong.
Related News