Police storm the property of the Russian oligarch Usmanov in Bavaria 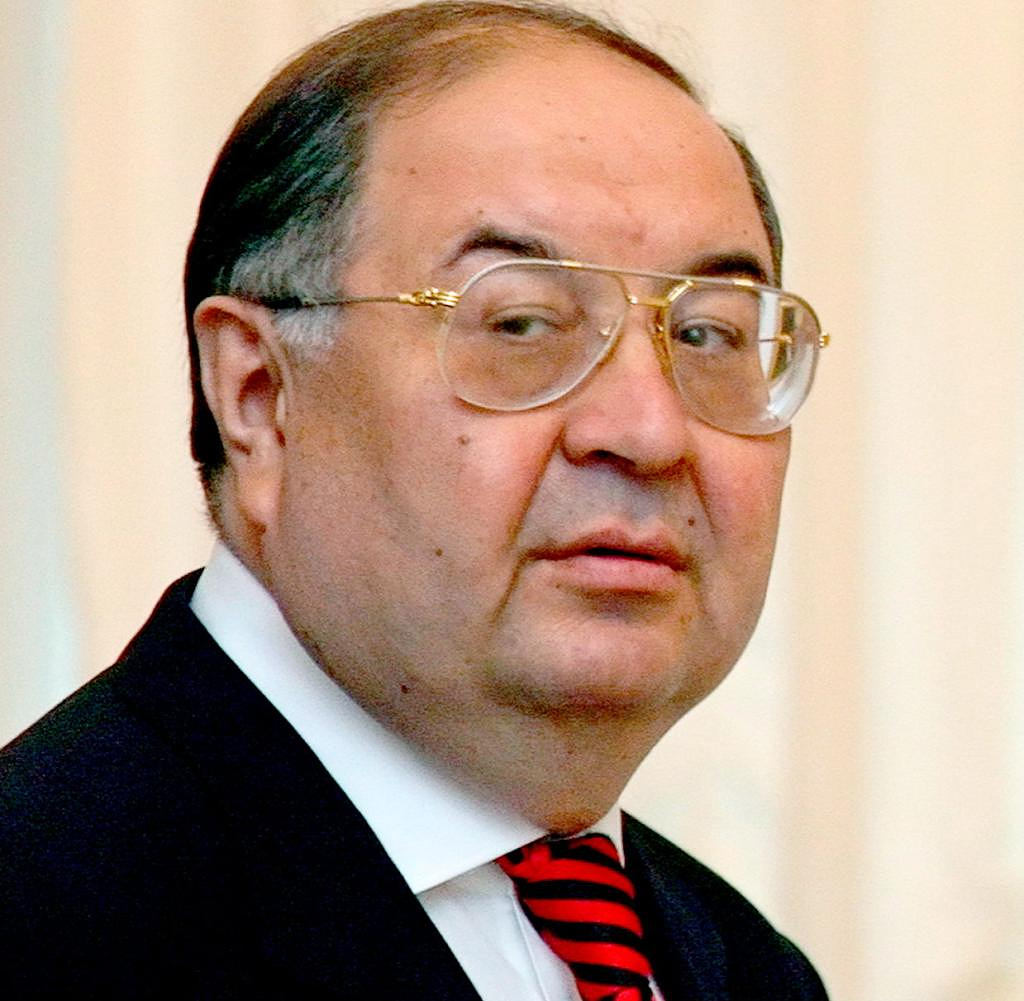 Investigators are currently searching several villas owned by the Russian billionaire Alischer Usmanow on Lake Tegernsee. This was reported by the "Spiegel". A spokesman for the public prosecutor's office in Frankfurt confirmed the mission to WELT. The forces of the Federal Criminal Police Office are currently in action in the Miesbach district.

Among other things, it is about the suspicion of tax evasion in the amount of more than 555 million euros. According to judicial circles, 250 officers are deployed in Rottach-Egern, including special forces from the Federal Police.

Officials from the department for serious and organized crime in the Federal Criminal Police Office and the tax investigation suspect the Russians, among other things, to have evaded income and gift taxes on a large scale.

Usmanov is considered one of the richest Russians and a supporter of Putin. Shortly after the Russian war of aggression in Ukraine at the end of February, Usmanov ended up on the European Union's sanctions list. He is said to have lived in Bavaria for a long time. He apparently left Bavaria a few hours before the sanctions came into force. Usmanov is said to be abroad at the moment.

The luxury yacht "Dilbar", which belongs to Usmanow's sister, is currently being relocated from Hamburg to Bremen. She was arrested because of EU sanctions and had since blocked part of the port of Hamburg. The allegedly most expensive luxury yacht in the world, at more than 500 million euros, "can no longer be sold, rented or encumbered" because of the sanctions.

‹ ›
Keywords:
TexttospeechNewsteamUsmanowAlischerPutinWladimirTegernseePolizeiApple PodcastStaatsanwaltschaftBundeskriminalamtesAlischer UsmanowPutinUnterstützerMiesbachKrimiBayernRussland
Your comment has been forwarded to the administrator for approval.×
Warning! Will constitute a criminal offense, illegal, threatening, offensive, insulting and swearing, derogatory, defamatory, vulgar, pornographic, indecent, personality rights, damaging or similar nature in the nature of all kinds of financial content, legal, criminal and administrative responsibility for the content of the sender member / members are belong.
Related News