A Nebraska State Patrol official stated Friday that an employee who reacted to a gunman's attack at a Nebraska grain elevator probably prevented more deaths. 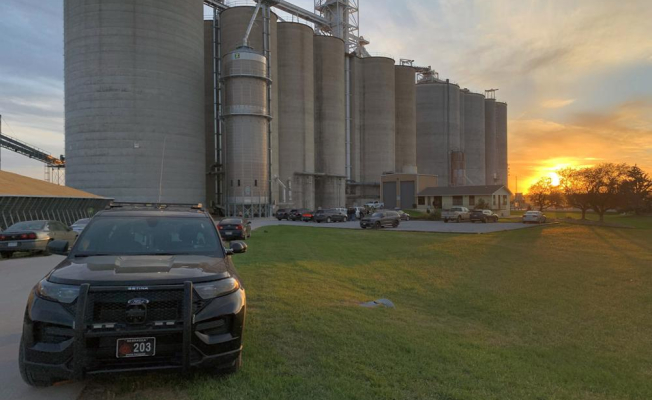 Unnamed employee pulled out a gun and shot Max Hoskinson (61), after Hoskinson had begun shooting at the Agrex Elevator, Superior, Nebraska on Thursday. Superior resident Hoskinson was declared dead at a hospital.

According to authorities, Hoskinson was fired on Thursday. He returned with a gun that afternoon and started shooting in an office area.

Sandra Nelson, 60, from Formoso (Kansas), and Darin Koepke (53) of Hadar (Nebraska) were the victims. Hoskinson also shot the third victim, who was then released from a hospital.

Roby stated that it was likely that the employee prevented further deaths in the tragedy.

Roby stated that he couldn't comment on whether Hoskinson had targeted the victims who were all Agrex employees. Roby said that several other Agrex employees were present at the scene when the shooting took place.