In Hamburg, aggression and violence are increasingly directed at police officers. 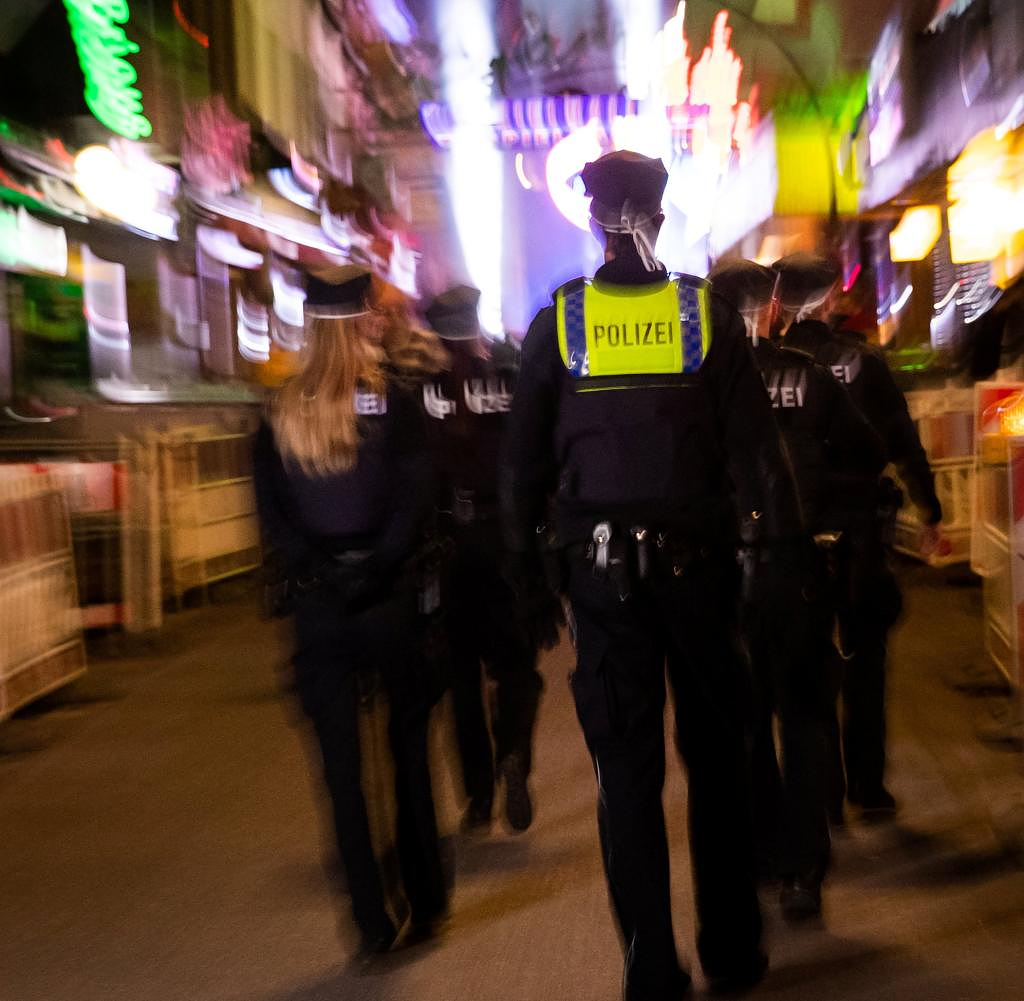 1958 cases were recorded in the Hanseatic city from January to the end of September, which is 184 more than in the same period last year, according to the police. These included 899 physical attacks on law enforcement officers alone (2021: 772). A threat occurred 96 times (2021: 80). "Police officers are becoming victims more and more frequently, with a continuous increase recorded in the years 2019 to 2022," said a police spokesman.

According to police, the increase in threats may be due to a change in criminal law last year. "Since April 3, 2021, threats with acts against sexual self-determination, physical integrity, personal freedom or against things of significant value, which are directed against those affected or people close to them, are also punishable," the spokesman continued .

Hamburg is not alone with its increasing number of cases. Several German federal states have recorded an increase in aggression against police officers - but also against firefighters and rescue service employees.

The German Fire Brigade Association therefore called for a tough crackdown on attacks on emergency services on Wednesday. "The state must ensure that fire brigades, but also rescue services and police, as representatives of the state, are not attacked without severe penalties," said association president Karl-Heinz Banse. "The laws allow it."

‹ ›
Keywords:
HamburgTexttospeechGewaltPolizeiKrimiBedrohungAngriffe Auf PolizeieinrichtungenAngriffe Auf Polizisten
Your comment has been forwarded to the administrator for approval.×
Warning! Will constitute a criminal offense, illegal, threatening, offensive, insulting and swearing, derogatory, defamatory, vulgar, pornographic, indecent, personality rights, damaging or similar nature in the nature of all kinds of financial content, legal, criminal and administrative responsibility for the content of the sender member / members are belong.
Related News