According to their own statements, the police have again cleared a barricade in the occupied lignite village of Lützerath. 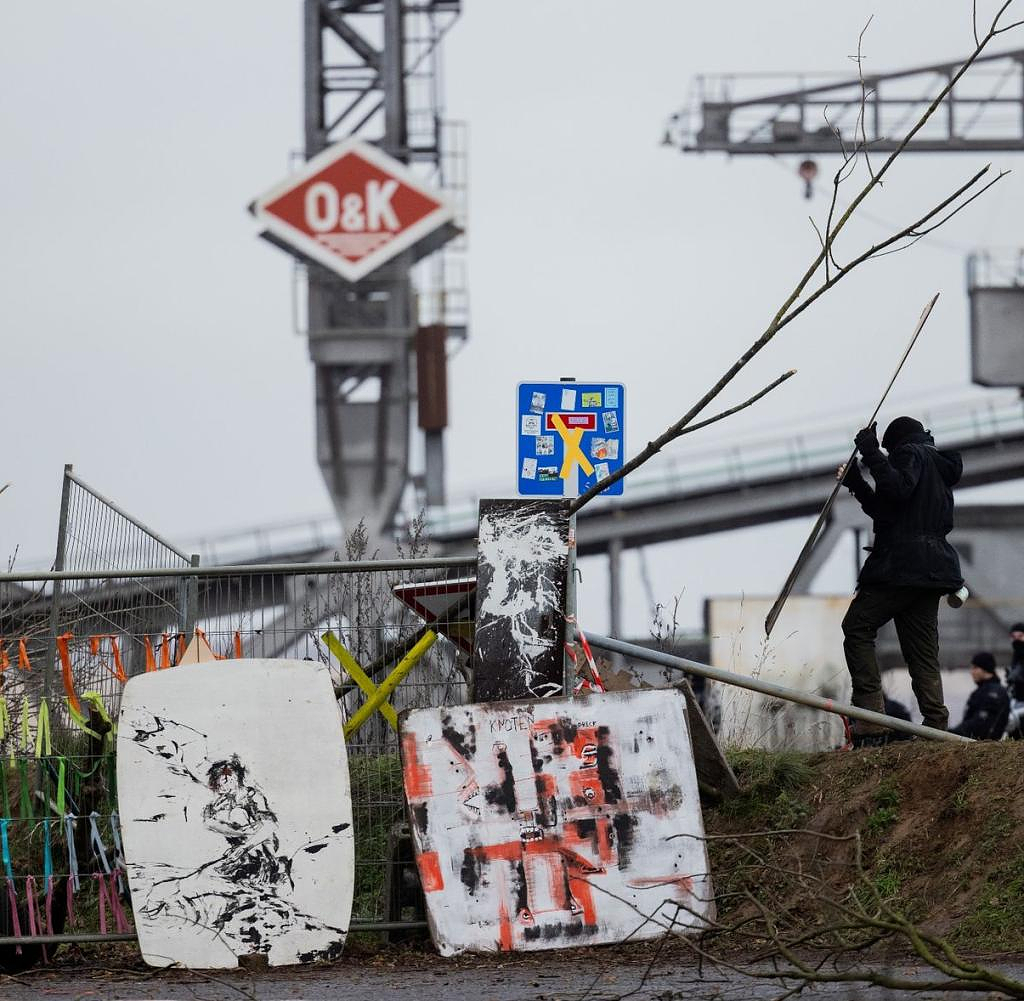 According to their own statements, the police have again cleared a barricade in the occupied lignite village of Lützerath. That was done for security reasons, said a spokeswoman on Thursday morning. One person resisted and was taken into custody. But all this happened in front of Lützerath - not in the village itself.

The activists in the hamlet, which is to be excavated for coal extraction, also reported on Thursday about clearance actions at a barricade. They called for support. Among other things, it was feared that a hut standing on stilts in front of the opencast mine – near the demolition edge – could be cleared.

Lützerath is a small hamlet near Erkelenz in the district of Heinsberg. Activists who want to fight for the place live in the houses whose former residents have moved away. They see no need to dig up and burn the coal. Land and houses, however, belong to the energy company RWE. "Utilizing the former settlement this winter is necessary to ensure a secure supply of the power plants in the midst of the energy crisis," explained RWE.

Many police officers have been on duty around Lützerath since Monday to prepare for a possible evacuation. However, the eviction itself is not expected until next week at the earliest.

‹ ›
Keywords:
LützerathKlimaEnergieRWENewsteamTexttospeechBraunkohledorf LützerathNRWErkelenzHeinsbergPolizeiKrimi
Your comment has been forwarded to the administrator for approval.×
Warning! Will constitute a criminal offense, illegal, threatening, offensive, insulting and swearing, derogatory, defamatory, vulgar, pornographic, indecent, personality rights, damaging or similar nature in the nature of all kinds of financial content, legal, criminal and administrative responsibility for the content of the sender member / members are belong.
Related News