The police in Bolivia have arrested the main opposition leader. 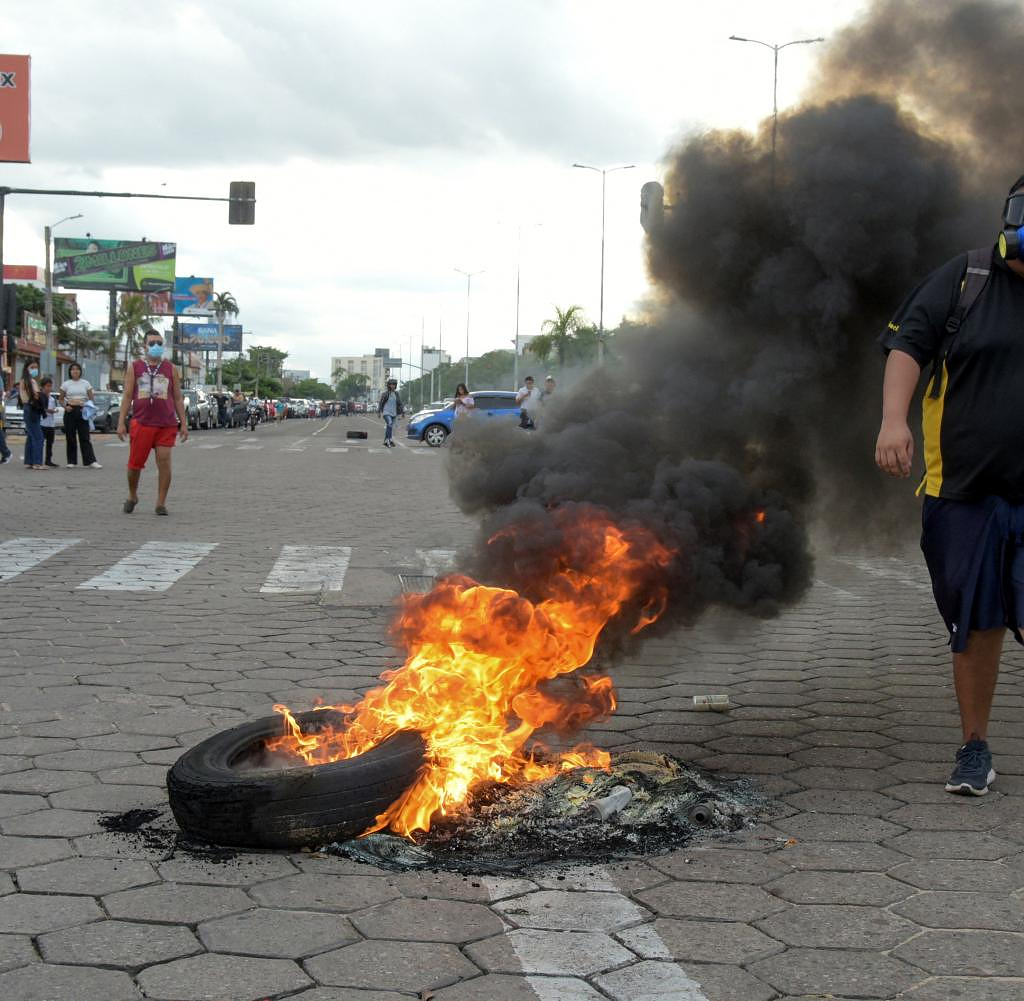 The police in Bolivia have arrested the main opposition leader. Luis Fernando Camacho is also the governor of the Santa Cruz region. After the arrest on Wednesday (local time), the government of the South American country initially gave no information on what he was accused of. New social unrest immediately broke out. Followers of Camachos blocked roads.

Government Minister Carlos Eduardo del Castillo said in a social media post: "We inform the Bolivian people that the police have executed an arrest warrant for Mr. Luis Fernando Camacho."

Shortly after the arrest, the governor's office in Santa Cruz announced that Camacho had been kidnapped and taken to an undisclosed location during an "absolutely irregular police operation." Accordingly, he was taken into custody near his home.

Video footage posted on social media showed Camacho handcuffed on the side of the road alongside armed police officers. Martín Camacho, the governor's attorney, told local newspaper El Deber that his client was taken to the capital, La Paz, to answer questions about a case against him.

Several opposition representatives criticized the arrest. Former President Carlos Mesa spoke of a "violent and illegal kidnapping". The Attorney General's office denied a political background. The arrest was made in the context of a process that was opened in 2020 with the knowledge of the governor.

The government accuses Camacho of a coup in 2019, the opposition only speaks of protests that led to the resignation of then President Evo Morales.

‹ ›
Keywords:
NewsteamBolivien
Your comment has been forwarded to the administrator for approval.×
Warning! Will constitute a criminal offense, illegal, threatening, offensive, insulting and swearing, derogatory, defamatory, vulgar, pornographic, indecent, personality rights, damaging or similar nature in the nature of all kinds of financial content, legal, criminal and administrative responsibility for the content of the sender member / members are belong.
Related News