The police are investigating two young men who are believed to have been involved in a car race in the Berlin district of Nikolassee. 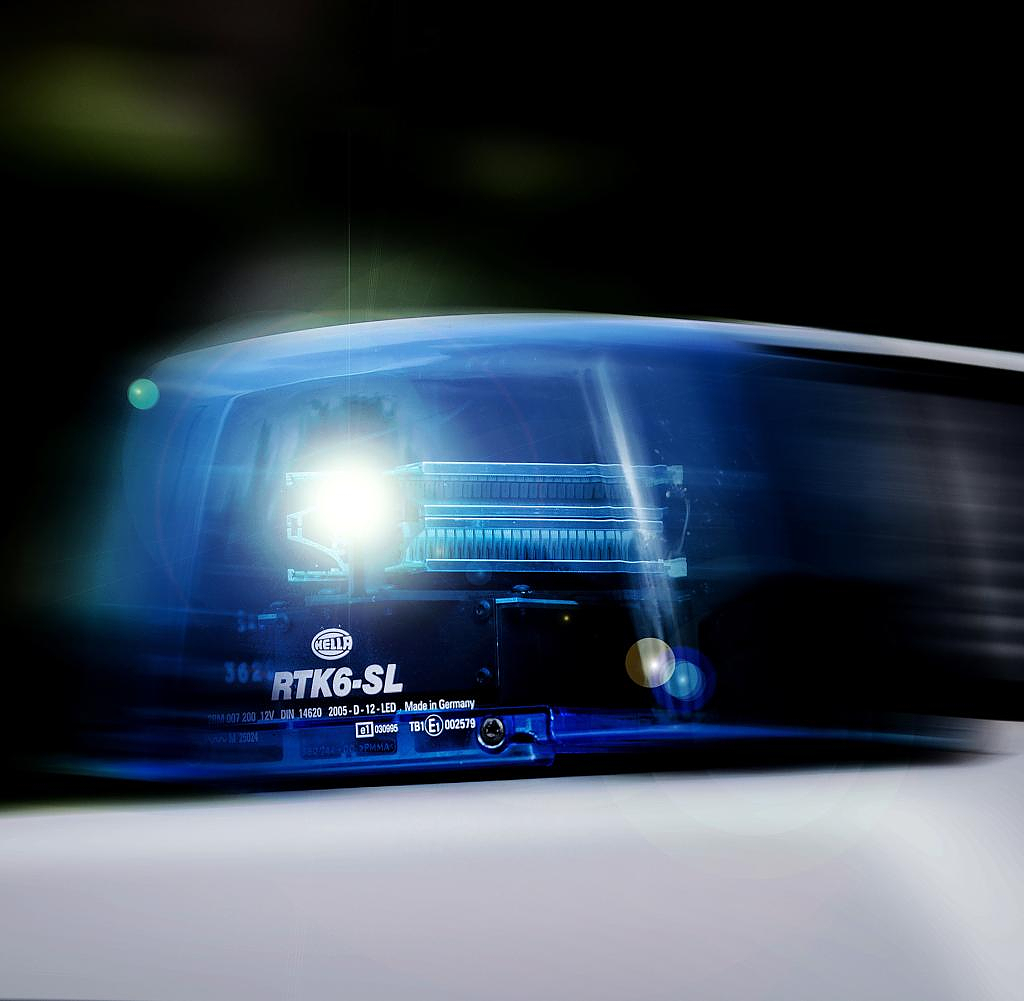 The police are investigating two young men who are believed to have been involved in a car race in the Berlin district of Nikolassee. The two 23 and 24-year-old men drove their cars on Sunday night along Lindenthaler Allee and, presumably because they were speeding too fast, both got off the road in a curve, the police said. She referred to witness statements.

According to the announcement, the two men damaged a warning beacon and a garden fence with their vehicles and came to a stop on a green area in front of a residential building. According to the police, a voluntary breath alcohol measurement in the 23-year-old showed a value of around 1.7 per thousand. The officers also noticed a clear smell of alcohol in the 24-year-old.

Both men were taken into police custody for blood tests and released from there. Both vehicles and driver's licenses were confiscated. The investigations are ongoing.

‹ ›
Keywords:
NewsteamAutorennenBerlinPolizei
Your comment has been forwarded to the administrator for approval.×
Warning! Will constitute a criminal offense, illegal, threatening, offensive, insulting and swearing, derogatory, defamatory, vulgar, pornographic, indecent, personality rights, damaging or similar nature in the nature of all kinds of financial content, legal, criminal and administrative responsibility for the content of the sender member / members are belong.
Related News