The polar researcher and author Arved Fuchs now wants to continue his expedition "Ocean Change" after an emergency operation due to an intestinal bleeding. 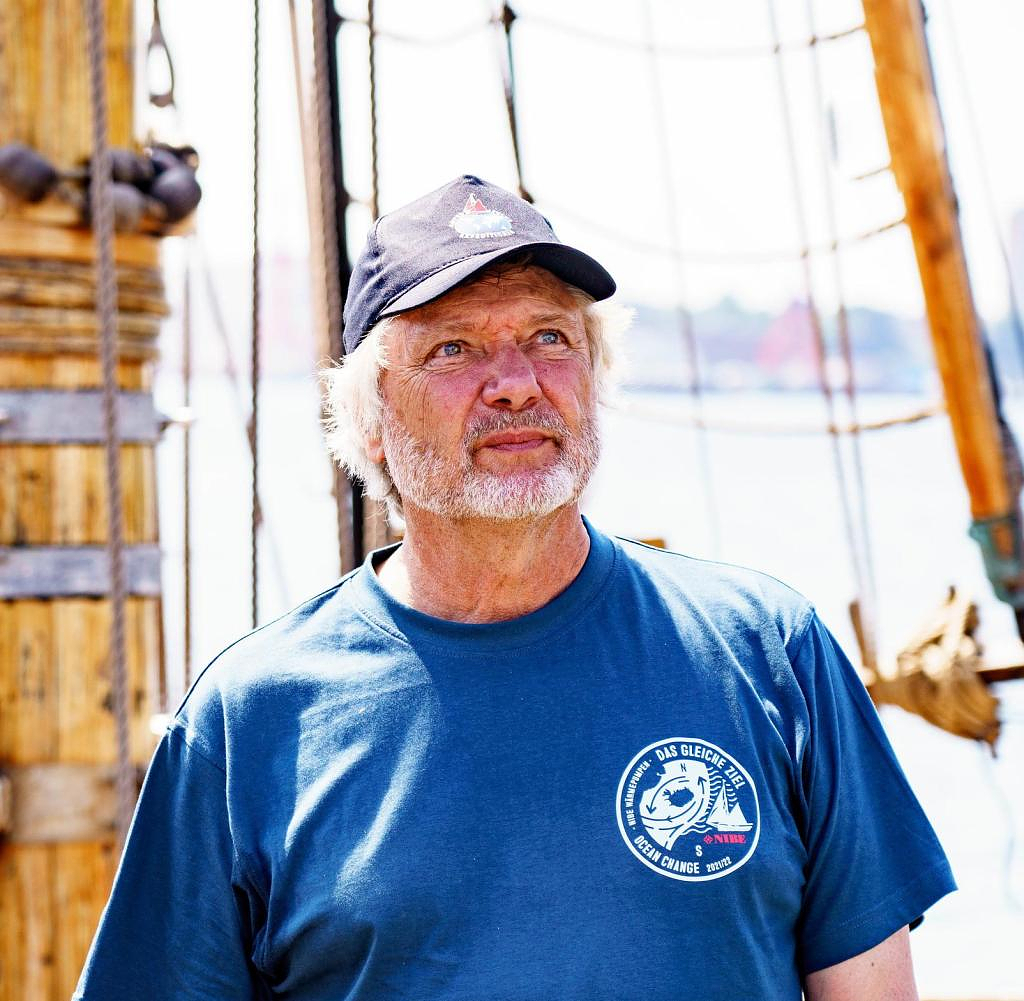 The polar researcher and author Arved Fuchs now wants to continue his expedition "Ocean Change" after an emergency operation due to an intestinal bleeding. Fuchs will fly from Hamburg to Iceland on Friday, a spokesman announced on Thursday. The 69-year-old has recovered so well in the past few weeks that there are no concerns.

Fuchs had to undergo emergency surgery in Akureyri in July during his expedition on which he and his crew are investigating climate change. The current stage in the direction of the island of Jan Mayen and East Greenland therefore had to be canceled for the time being.

"Since the season in the Arctic is already too far advanced in terms of seasonality, this section cannot be made up for this year either," the spokesman said. “But the current final leg of the expedition follows on from the original planning, starting from the north of Iceland first on the east coast, then heading east to the Faroe Islands, the Shetlands, on to Norway and finally through the Skagerrak back to the Baltic Sea .” Arrival in the home port of Flensburg is expected to be on September 24th.

Arved Fuchs is a renowned polar explorer who has been undertaking expeditions to the Arctic region for more than 40 years. With the ship "Dagmar Aaen" he had moored for a stopover in Iceland when an acute intestinal bleeding made a longer break necessary. The Bad Bramstedter then received medical treatment and the operation was successful, it said.

Arved Fuchs became known for documenting many of his travels and for numerous books. He came to great popularity after being the first person ever to cross Antarctica on foot via the South Pole together with mountaineer Reinhold Messner. He also drew attention to the consequences of climate change in the polar regions early on. The current expedition series "Ocean Change" has been dealing with changes in the oceans and their effects on coastal landscapes since 2015.

‹ ›
Keywords:
TexttospeechArktisExpeditionenHamburgKlesseAnneFuchsArvedDagmar AeenShetlandAntarktisReinhold MessnerArved FuchsMusikSkagerrakNorwegenOstseeOcean ChangeAkureyriSüdpolIsland
Your comment has been forwarded to the administrator for approval.×
Warning! Will constitute a criminal offense, illegal, threatening, offensive, insulting and swearing, derogatory, defamatory, vulgar, pornographic, indecent, personality rights, damaging or similar nature in the nature of all kinds of financial content, legal, criminal and administrative responsibility for the content of the sender member / members are belong.
Related News