Shortly before a visit by Federal Foreign Minister Annalena Baerbock (Greens) to Warsaw, her Polish colleague Zbigniew Rau signed a diplomatic note on his country's demands for reparations from Germany. 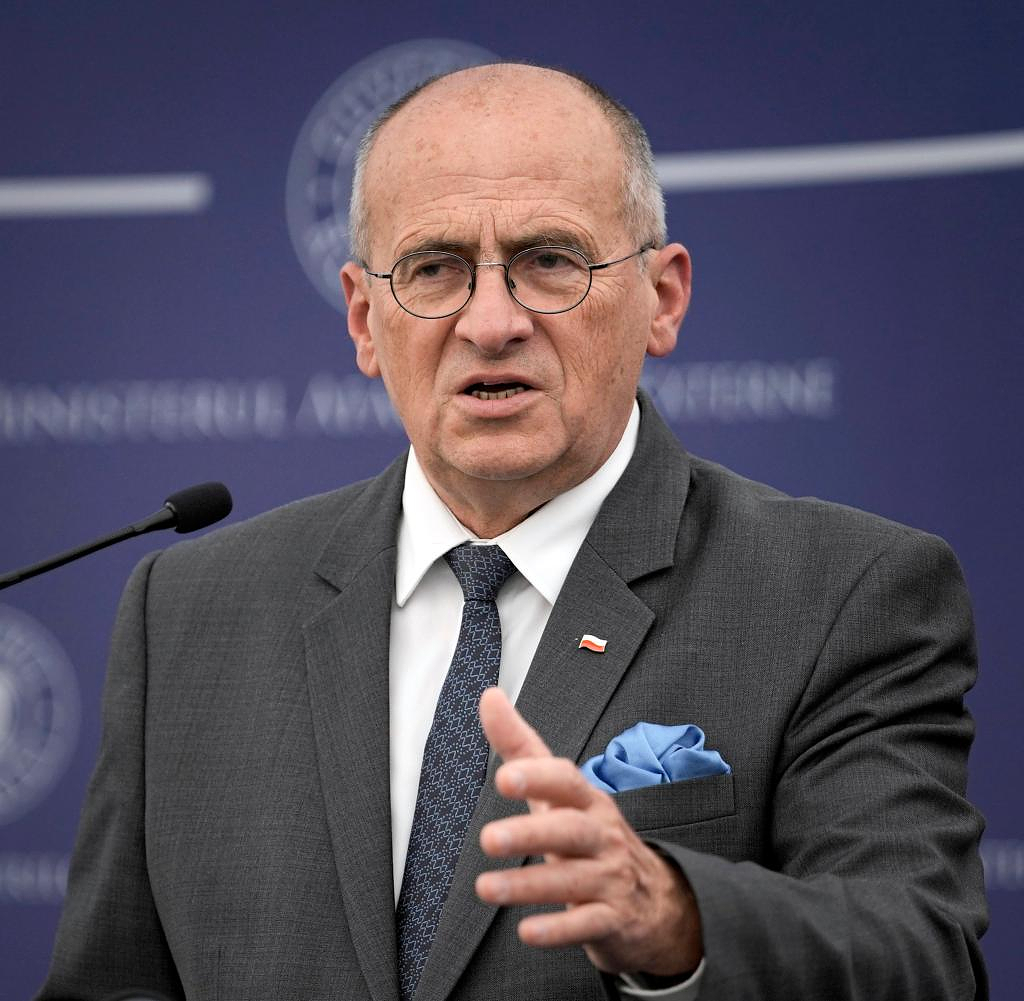 Shortly before a visit by Federal Foreign Minister Annalena Baerbock (Greens) to Warsaw, her Polish colleague Zbigniew Rau signed a diplomatic note on his country's demands for reparations from Germany. The note will be handed over to the Foreign Office in Berlin, Rau said on Monday in Warsaw.

"It expresses the Polish Foreign Minister's belief that the parties should take immediate steps towards a permanent, comprehensive and final legal and material settlement of the consequences of the German aggression and occupation of 1939-1945."

Poland's national-conservative PiS government has repeatedly raised the issue of reparation demands in recent years. At the beginning of September, a parliamentary commission in Warsaw presented an expert report in which the damage caused by World War II in Poland was estimated at more than 1.3 trillion euros.

Baerbock travels to Warsaw on Monday. There she will take part in the celebrations of the German Embassy on the Day of German Unity and will give a speech. Baerbock meets her counterpart Rau on Tuesday morning.

The federal government rejects the demand for reparations. In doing so, she refers to the "Two Plus Four" treaty of 1990 on the foreign policy consequences of German unity.

‹ ›
Keywords:
NewsteamReparationenWeltkrieg2PolenWarschauGrüneBillionenhöheKarriereZbigniew RauAuswärtige AmtAnnalena BaerbockReparationsforderung
Your comment has been forwarded to the administrator for approval.×
Warning! Will constitute a criminal offense, illegal, threatening, offensive, insulting and swearing, derogatory, defamatory, vulgar, pornographic, indecent, personality rights, damaging or similar nature in the nature of all kinds of financial content, legal, criminal and administrative responsibility for the content of the sender member / members are belong.
Related News