Immediately after the rocket hit the Polish town of Przewodow, six kilometers from the border with Ukraine, it was the German government that offered Poland concrete and swift support. 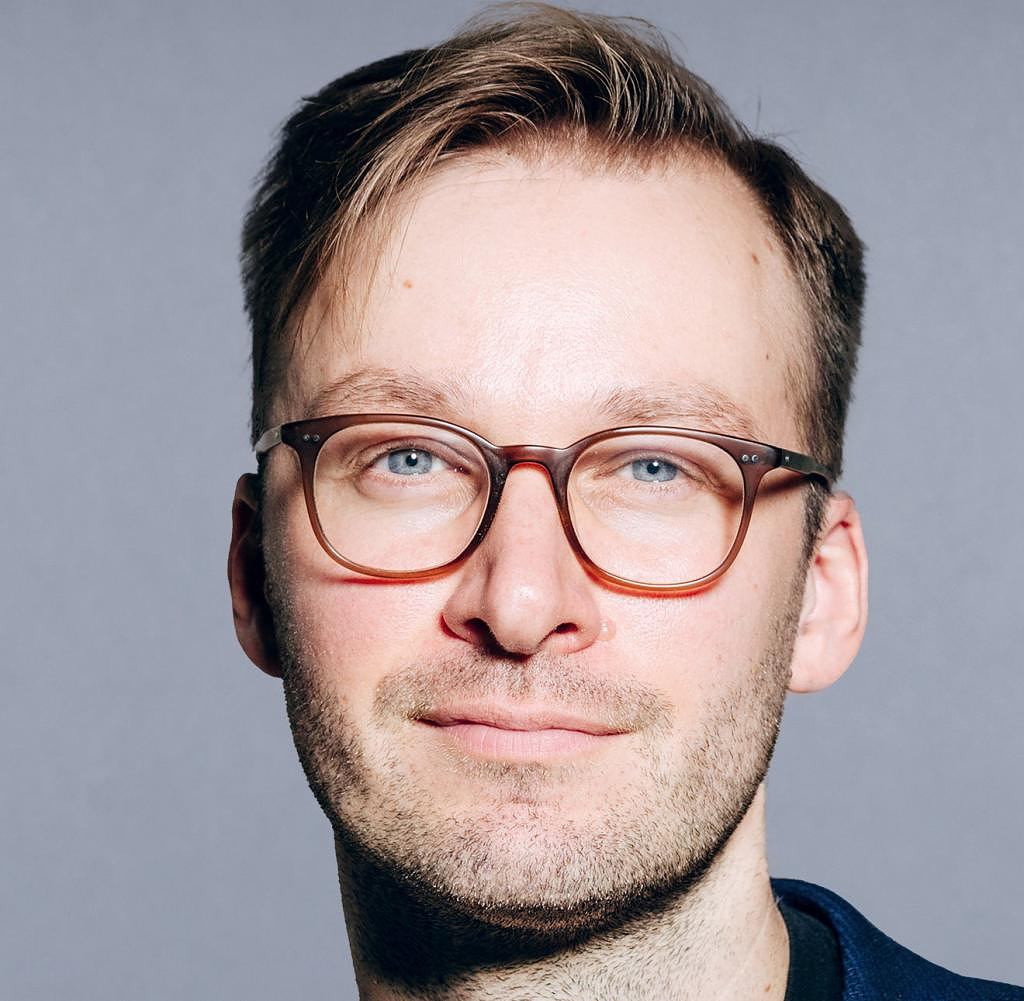 Immediately after the rocket hit the Polish town of Przewodow, six kilometers from the border with Ukraine, it was the German government that offered Poland concrete and swift support. German Eurofighters were to patrol Polish airspace, and Patriot anti-aircraft systems were to be moved east.

It was a speed of reaction that hardly any observer would have believed Berlin capable of. After all, the Germans have so far only moved slowly or seemingly reluctantly if they were to provide arms assistance to Ukraine or deploy their own systems in alliance territory.

But the response of the Polish leadership to the German offer was also a surprise - especially in the current election campaign in Poland, which is characterized by an anti-German campaign by the government camp. "Together with my Polish colleague Mariusz Blaszczak, I have agreed to send Patriot air defense systems to Poland and to support the protection of Polish airspace with Eurofighters," confirmed Christine Lambrecht after a phone call with the Polish Defense Minister.

The first impression is that Poland accepts the German offer of help. The federal government has acted wisely in not allowing itself to be irritated by the constant accusations and slurs from Poland. The strategic importance of the German-Polish partnership must be more important to Berlin than a quarrel with the national conservatives in Warsaw.

This week, however, the same defense minister, who had apparently previously been ready to let the German-Polish discord fade away, declared that the Polish government does not want it after all - unilaterally and also on Twitter: "I contacted the German side so that the Patriot batteries offered to Poland will be handed over to Ukraine,” he wrote.

There are no doubt good reasons for this counter-proposal. No country needs anti-aircraft defenses as urgently as Ukraine, which is the target of Russian missile terror on a daily basis. Also, everyone would have understood the Polish leadership if they had rejected the proposal for a German troop presence on Polish soil with reference to the painful German-Polish history. Poland also has anti-aircraft systems of its own; and the Americans are stationed in the country.

But the fact that a well-intentioned offer is first accepted, then rejected and then publicly responded to with a counter-proposal is a sign of bad form. Either those responsible in Warsaw realized that they would have to explain themselves domestically if the vote had stayed true to the Germans, who were unpopular with some of the voters - or the same people are trying to use the opportunity to attack Germany under the pretext of helping Ukraine to hand out.

Both are problematic from a German perspective, as they mean that Germany's reputation with its large eastern neighbor has been ruined, while at the same time Berlin is dealing with someone for whom anti-German resentment is sometimes more important than the unity of the Western alliance, a good relationship with the West neighbors or even your own safety.

Germany must draw conclusions from this for dealing with Poland. It should not be guided by outrage. Despite everything, German politicians must continue to strive for good relations with difficult partner Poland. The country is simply too close and too important.

‹ ›
Keywords:
FritzPhilippPolenPolitikPatriotRusslandUkraineKrieg (24.2.2022)UkraineWarschauPolenPrzewodowBundesregierungTwitterPatriotFlugabwehrsystemeGeschichte
Your comment has been forwarded to the administrator for approval.×
Warning! Will constitute a criminal offense, illegal, threatening, offensive, insulting and swearing, derogatory, defamatory, vulgar, pornographic, indecent, personality rights, damaging or similar nature in the nature of all kinds of financial content, legal, criminal and administrative responsibility for the content of the sender member / members are belong.
Related News