The serious wave of respiratory diseases and the emergency in numerous children's hospitals across the country are now also attracting new appeals from the SPD and FDP to wear masks. 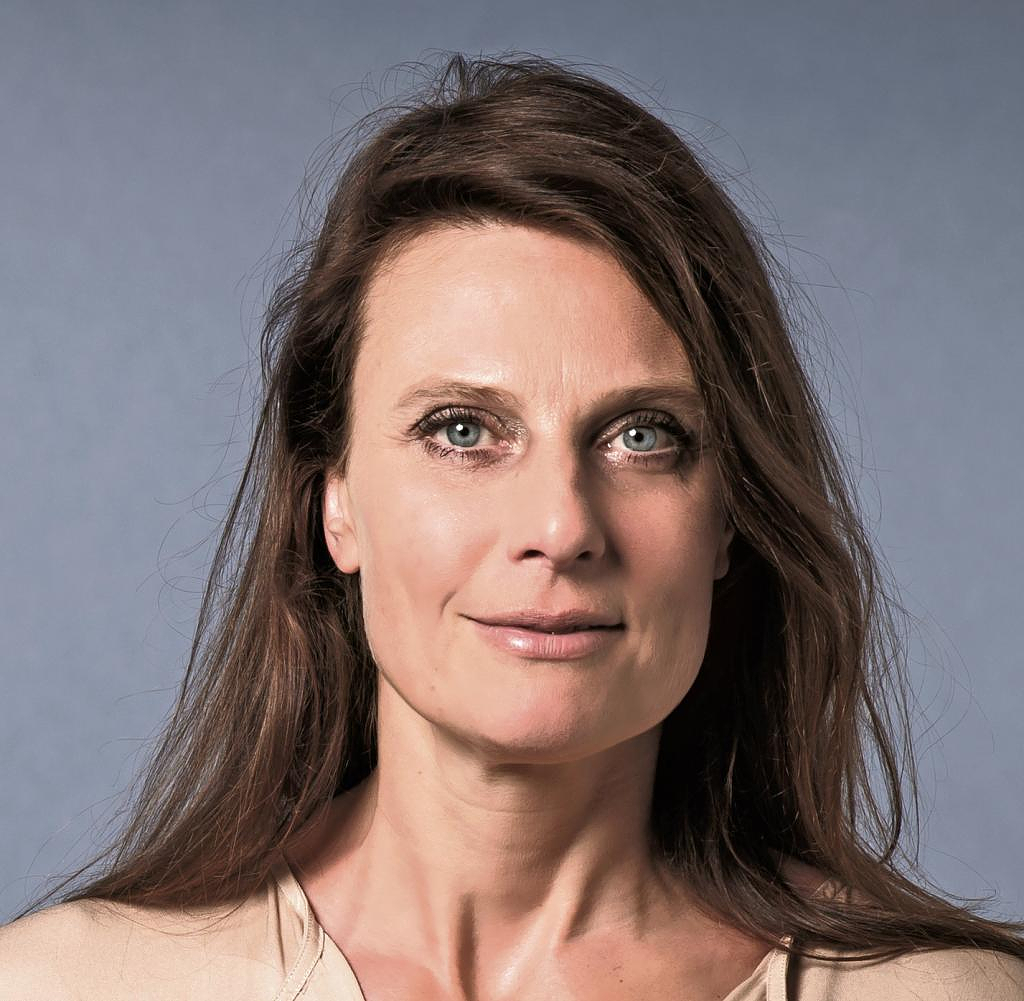 The serious wave of respiratory diseases and the emergency in numerous children's hospitals across the country are now also attracting new appeals from the SPD and FDP to wear masks. “The almost three years of the pandemic have been accompanied by a very low infection rate for respiratory diseases. Unfortunately, we are now in the situation where we are dealing with a high wave of infections, which is partly a consequence of the medical and immunological situation of the children," said Andrew Ullmann, health policy spokesman for the FDP parliamentary group in the Bundestag, WELT.

“We can do acutely what we practiced well during the pandemic: avoid infections and interrupt chains of infection.” No government regulations are needed for this. “Wear a mask, wash your hands, stay at home if you have an infection.” In order to relieve the burden on the pediatricians a little in the short term, useless guidelines would have to be restricted. A child with a runny nose or a slight fever does not need to go to the doctor. "You should also avoid unnecessary and unforeseen requirements such as a 'health certificate' for the child, which many daycare centers require."

"Our problem is to accommodate the children in a clinic," says the spokesman for the professional association of paediatricians, Dr. Jacob mask. The enormous increase in RSV diseases and staff shortages lead to a very tense situation, as he explains in an interview with WELT.

In addition to the financing reform that has just been decided on for hospitals, the attractiveness of the healthcare professions must be strengthened. "This includes an urgently needed training offensive both in nursing and in the medical profession in order to counteract the shortage of skilled workers. Because a third of paediatricians will retire in the next five years.”

SPD parliamentary group leader Dagmar Schmidt spoke of an “incredibly stressful” situation for families in the “huge wave of colds”. The reports of overcrowded children's hospitals and pediatric practices are "very worrying". "Here, too, the basic hygiene measures protect, and everyone should now show solidarity, especially with the children."

The Greens health politician Janosch Dahmen called for short-term steps such as the expansion of “a consistent regional and national coordination of the remaining beds in the clinics” in addition to the innovations that have been decided. "And the range of outpatient pediatric care in the emergency practices of the statutory health insurance associations must now urgently be expanded."

Union parliamentary group leader Sepp Müller (CDU) accused Federal Minister of Health Karl Lauterbach (SPD) of not having heard early emergency calls from children's hospitals "weeks ago". Now he is trying to make a difference by suspending the assessment of nursing staff. "Lowering the assessment alone does not do much, because there is a fundamental lack of nursing staff. Karl Lauterbach must finally act here.”

Left parliamentary group leader Dietmar Bartsch blamed a “commercialization of the health system” and “the sluggishness of the health minister” for the emergency. "The fact that children are less 'expensive' for clinics is a shameful situation." The number of children's beds has been declining for years - with increasing cases. "Lauterbach knows that and still reacted too late and did too little. This important issue should have been given top priority right from the start of his term in office. Other things were obviously more important.” Flat rates per case and profit thinking had to get out of the system. "And we finally need a nursing offensive - more staff, better conditions, better pay."

"Because the immune system of many children has not been sufficiently trained due to the corona contact restrictions, there are significantly more children who have to be hospitalized with severe respiratory diseases - not only the AfD parliamentary group, but also many experts warned of this at an early stage." , according to AfD faction leader Alice Weidel. In addition, there is a home-made nursing shortage: “Because the traffic light introduced facility-related vaccination requirements, the already extreme staff shortage in nursing could only worsen to such an extent.” The partial vaccination requirement must fall – and “profit optimization in the healthcare sector must come to an end”.

‹ ›
Keywords:
KadeClaudiaLauterbachKarlKinderkliniken
Your comment has been forwarded to the administrator for approval.×
Warning! Will constitute a criminal offense, illegal, threatening, offensive, insulting and swearing, derogatory, defamatory, vulgar, pornographic, indecent, personality rights, damaging or similar nature in the nature of all kinds of financial content, legal, criminal and administrative responsibility for the content of the sender member / members are belong.
Related News