Because of a bomb threat, a passenger plane with more than 200 people on board en route from Poland to London made an unscheduled landing in Paderborn. 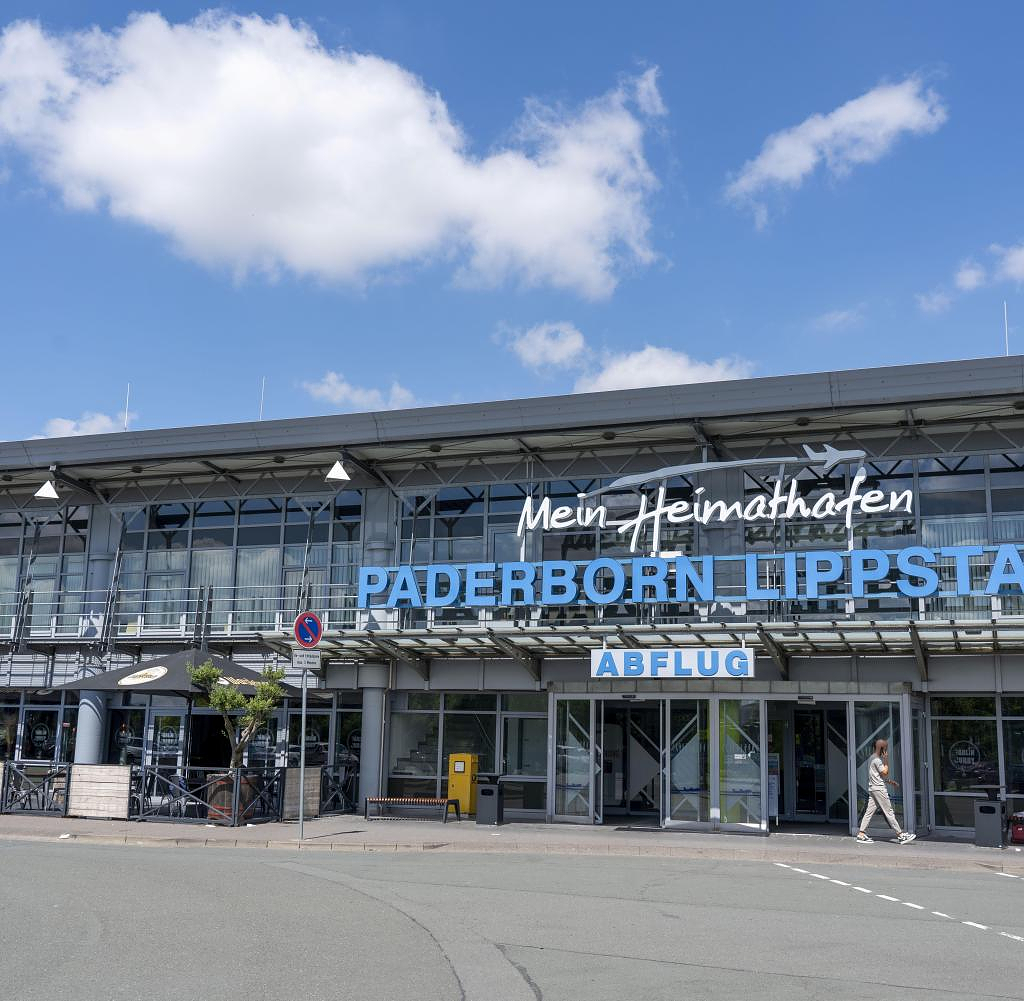 Because of a bomb threat, a passenger plane with more than 200 people on board en route from Poland to London made an unscheduled landing in Paderborn. The passengers and crew were taken to the airport building on Monday night, the police said. "There is no danger for them." The police spoke of a larger operation.

According to the police, no suspicious objects were found during a search of the Airbus A321 of a Hungarian airline. Specially trained dogs were also used. A police spokeswoman said the reference to the bomb threat came from Polish air traffic control. The threat was received over the phone. The background was still unclear in the morning.

According to the police, the machine took off from Poznań, Poland, on Sunday evening and landed at Paderborn/Lippstadt Airport at around 10:05 p.m. on the instructions of the airline concerned. The airport was not released again until early Monday morning. A plane was diverted to land at Düsseldorf Airport.

It was initially unclear when the 199 passengers and 7 crew members would continue their flight. As the police announced in the morning, they should be accommodated “if possible” in hotels in the area.

‹ ›
Keywords:
NewsteamPaderborn
Your comment has been forwarded to the administrator for approval.×
Warning! Will constitute a criminal offense, illegal, threatening, offensive, insulting and swearing, derogatory, defamatory, vulgar, pornographic, indecent, personality rights, damaging or similar nature in the nature of all kinds of financial content, legal, criminal and administrative responsibility for the content of the sender member / members are belong.
Related News