Pilots' union calls for a three-day strike at Eurowings

The union Vereinigung Cockpit (VC) has again called for a strike at the Lufthansa subsidiary Eurowings. 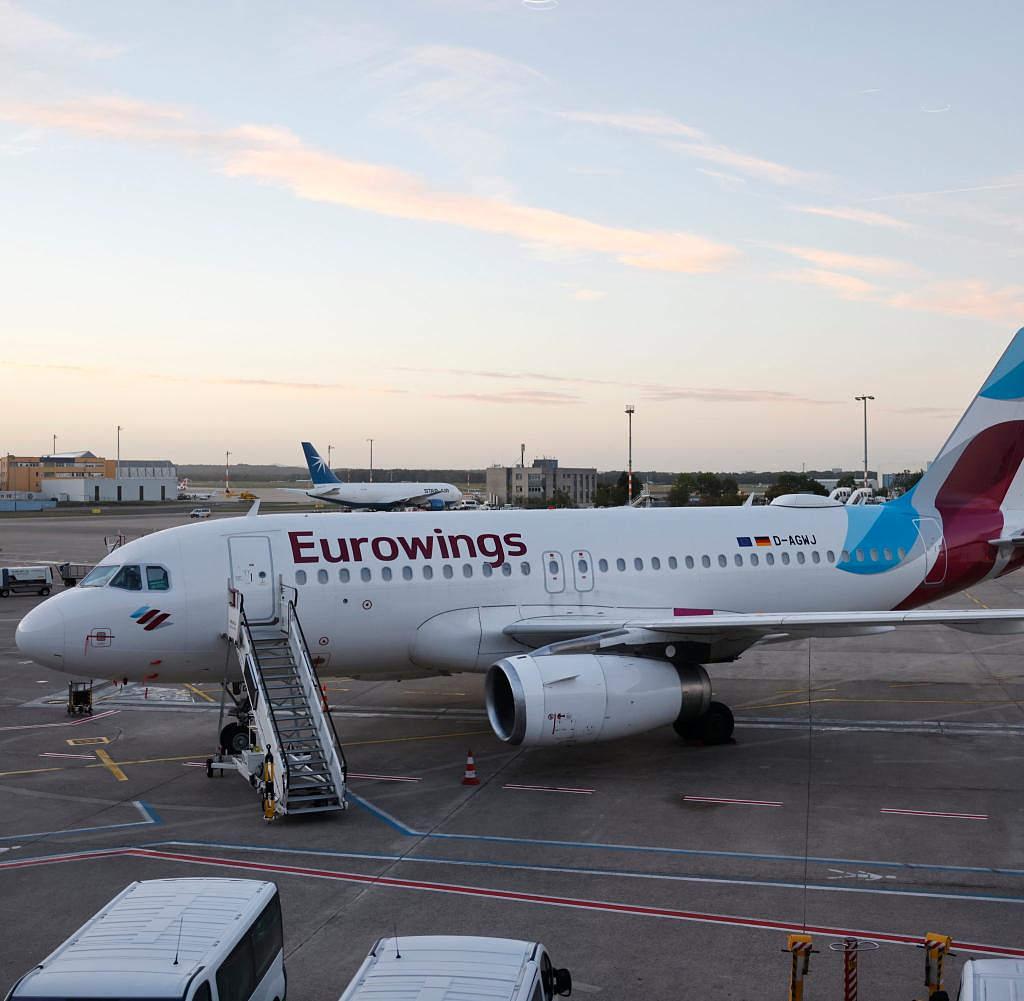 The union Vereinigung Cockpit (VC) has again called for a strike at the Lufthansa subsidiary Eurowings. The pilots are to stop working from Monday 00.00 a.m. to Wednesday inclusive, as the union announced on Friday evening in Frankfurt.

Negotiations on a collective bargaining agreement failed again, VC is demanding a reduction in the workload of the cockpit staff, it was said to justify it.

The Eurowings pilots went on strike for a day last week. Tens of thousands of customers were affected. The employers' side described the union's demands as excessive and the strike as disproportionate.

Nevertheless, the subsequent negotiations for a new collective agreement apparently did not lead to any rapprochement. "This strike would not be necessary if Eurowings negotiated with us on an equal footing," explained VC spokesman Matthias Baier. He accused the company of "wanting to play for time". The offers of the management are "completely inadequate".

Above all, the union is demanding a limit on the maximum flight duty times and an extension of the rest periods for pilots. "The remuneration of the cockpit staff is not part of the negotiations," emphasized VC.

At the beginning of September, a pilots' strike at the parent company almost completely paralyzed Lufthansa's flight operations. It was about wage demands of the VC. Eurowings flights were not affected at the time.

‹ ›
Keywords:
NewsteamFlugverkehrEurowingsKarriereFrankfurtBonnLufthansaVCManteltarifvertragKölnAirline Eurowings
Your comment has been forwarded to the administrator for approval.×
Warning! Will constitute a criminal offense, illegal, threatening, offensive, insulting and swearing, derogatory, defamatory, vulgar, pornographic, indecent, personality rights, damaging or similar nature in the nature of all kinds of financial content, legal, criminal and administrative responsibility for the content of the sender member / members are belong.
Related News