The pilots' strike at Eurowings could affect around 30,000 passengers on Thursday and paralyze half of Eurowings Germany's flight operations. 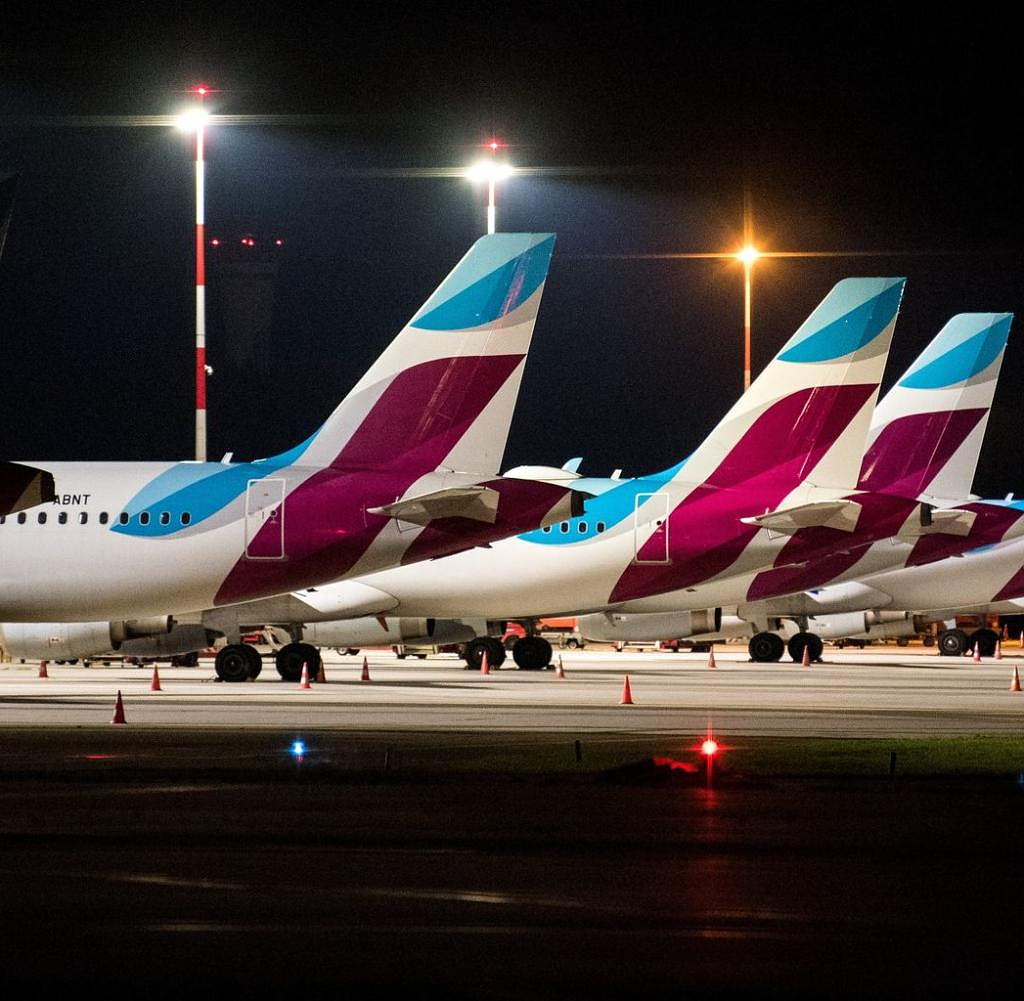 The pilots' strike at Eurowings could affect around 30,000 passengers on Thursday and paralyze half of Eurowings Germany's flight operations. Connections were already canceled early in the morning at the airports in Düsseldorf, Cologne, Berlin, Hamburg and Stuttgart.

Düsseldorf recorded nine canceled flights in the morning, including to Zurich, Athens, London and Munich. Eight canceled flights were listed in Cologne/Bonn, for example to Berlin, Vienna, Palma de Mallorca and Hamburg. The company's flights also departed from both airports. Passengers were well informed. The situation at the airport is very calm, said a spokeswoman in Düsseldorf.

The low-cost airline subsidiary of Lufthansa recently assumed that only around half of the normal program of a good 500 flights could take place. The pilots' union Vereinigung Cockpit had called for industrial action from 12:00 a.m. to 11:59 p.m.

The negotiations on the collective bargaining agreement at Eurowings have failed, and ten rounds of talks have not led to any significant rapprochement, argues the Cockpit Association (VC). The central requirement of the VC is the relief of the employees, for example by reducing the maximum flight duty times and increasing the rest periods.

Eurowings consists of two flight operations. Only flights from Eurowings Germany are affected by the planned 24-hour industrial action, not those from Eurowings Europe. The airline is trying to keep the consequences of the strike for passengers as low as possible. Personnel manager Kai Duve described the work stoppage as disproportionate and irresponsible.

‹ ›
Keywords:
NewsteamEurowingsFlugreisen
Your comment has been forwarded to the administrator for approval.×
Warning! Will constitute a criminal offense, illegal, threatening, offensive, insulting and swearing, derogatory, defamatory, vulgar, pornographic, indecent, personality rights, damaging or similar nature in the nature of all kinds of financial content, legal, criminal and administrative responsibility for the content of the sender member / members are belong.
Related News