Pilots fall asleep in the cockpit and miss the airport 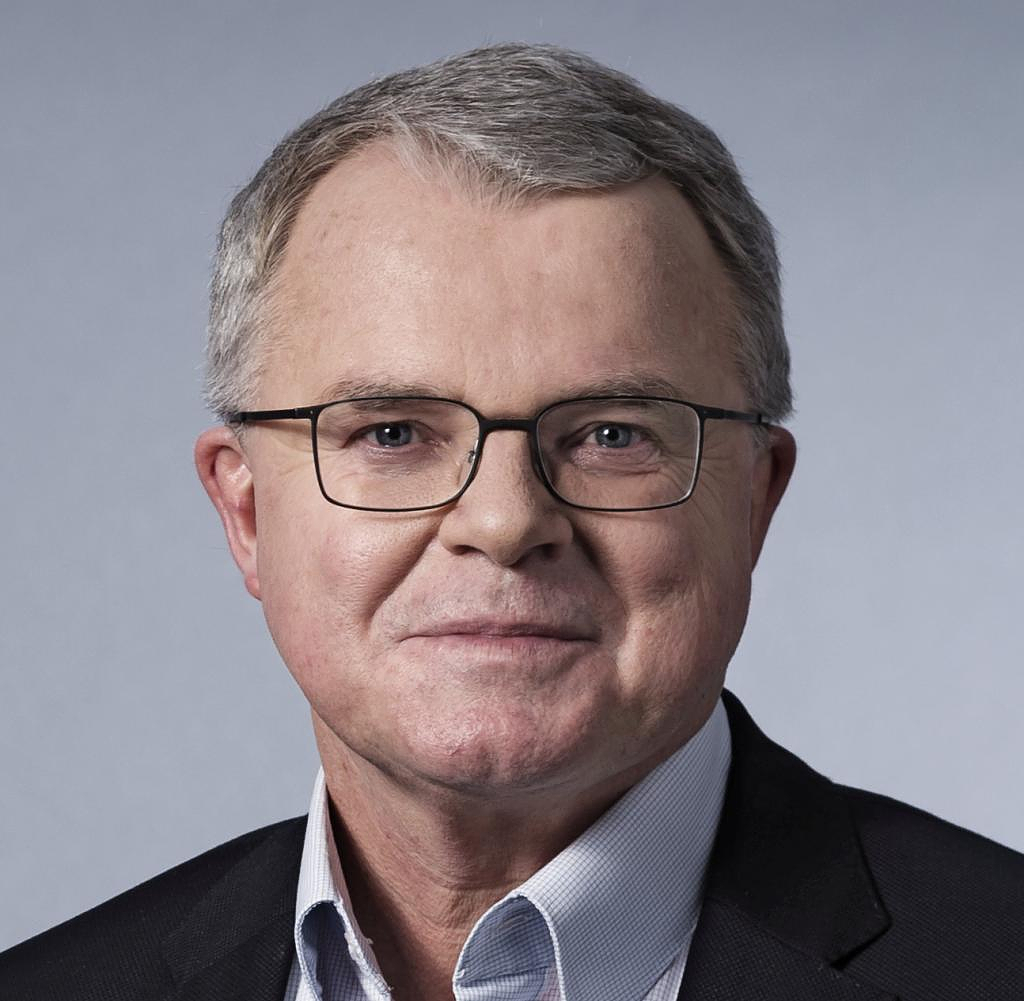 Perhaps the early three-thirty morning start time contributed to the dangerous incident. On an Ethiopian Airlines flight, both pilots fell asleep in the cockpit and flew over the destination airport in Addis Ababa at a height of a good eleven kilometers.

The autopilot of the Boeing 737-800 had automatically steered the machine to the destination. After the machine failed to touch down on the runway, the autopilot switched off and triggered a warning signal. This woke up the crew and then initiated the descent, reports the industry service Aviation Herald.

The pilots of flight ET-343 from Sudan to the Ethiopian capital then managed a smooth landing. 25 minutes earlier, the crew had passed the airport at high altitude. As the industry service writes, the air traffic control had previously tried several times in vain to reach the pilots via radio. They are said to be from Bolivia and Nigeria and were initially put on leave after the incident.

As recently as May, a similar incident happened over southern France. The crew of an Airbus of the Italian airline ITA Airways - successor to Alitalia - did not respond to radio contact attempts for more than ten minutes.

The captain on the long-haul flight from New York to Rome was then accused of falling asleep, which he denied. French air traffic control had already sent out two fighter jets – a common procedure in Europe if no contact can be established with the pilots.

There are a few occurrences in aviation incident databases where the crew takes a nap at the controls while the autopilot steers the plane. In 2012, a Transavia pilot on a flight from Egypt to Amsterdam had difficulties returning to the cockpit after going to the toilet.

According to reports, his co-pilot had fallen asleep and initially did not open the door. In 2009, a Northwest Airlines Airbus flew more than 240 kilometers beyond its destination airport in the USA. Experts suspect that the pilots fell asleep.

For years, the issue of pilot fatigue has been debated by unions, airlines and regulators due to shift work, long-haul flights and time differences. Most recently, in the EU in 2014, benchmark values ​​were set for deployment times and breaks.

As Matthias Baier, spokesman for the Cockpit Association, says on request, pilots in Europe must rest at least ten hours between two flights. The fact that two pilots fall asleep, as is evident with Ethiopian Airlines, is an extreme isolated case.

Airlines often have internal regulations that the pilot or co-pilot can take a little nap in the cockpit for 20 to a maximum of 45 minutes during flight phases with relatively little workload, a "controlled rest" in the experts' jargon.

Lufthansa also has this regulation. The aviation safety authority EASA endorses these naps in the cockpit. "The controlled rest period is a countermeasure to cope with unexpected fatigue," says the authority based in Cologne.

The internal regulations at airlines in Europe often include the cabin crew contacting the cockpit every half hour to see if everything is OK there, says the spokesman for the Cockpit Association.

The Boeing 747 jumbo jet even had an automatic alarm clock that would sound an alarm if no switch in the cockpit was moved within 45 minutes. According to the industry, additional cockpit staff are often on board for larger long-haul flights so that the maximum working hours are not exceeded.

‹ ›
Keywords:
TexttospeechPilotenausbildungHegmannGerhardEthiopian AirlinesPilotenvereinigung CockpitLuftfahrtzwischenfällePilotenLuftfahrtLufthansaEuropaAddis AbebaÄgyptenSüdfrankreichReiseNorthwest AirlinesTransaviaApple PodcastAirbusAmazon MusicCockpit
Your comment has been forwarded to the administrator for approval.×
Warning! Will constitute a criminal offense, illegal, threatening, offensive, insulting and swearing, derogatory, defamatory, vulgar, pornographic, indecent, personality rights, damaging or similar nature in the nature of all kinds of financial content, legal, criminal and administrative responsibility for the content of the sender member / members are belong.
Related News