Pilot strike at Eurowings affects about every second flight

The all-day strike planned for this Thursday, October 6, by the Vereinigung Cockpit pilots’ union (VC) is expected to paralyze every second flight at Eurowings Germany. 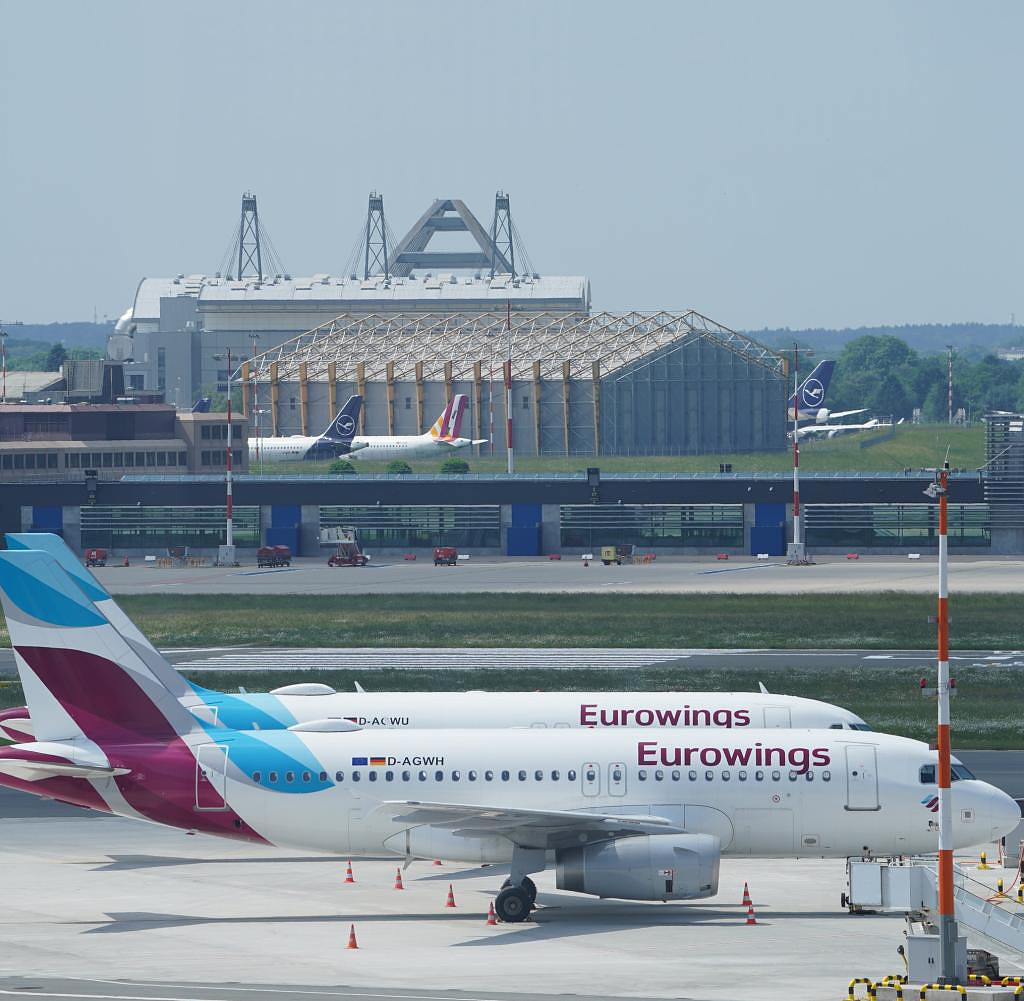 The all-day strike planned for this Thursday, October 6, by the Vereinigung Cockpit pilots’ union (VC) is expected to paralyze every second flight at Eurowings Germany. However, the Lufthansa subsidiary will do everything possible to minimize the impact of the strike measures on passengers, the airline announced on Wednesday.

Only flights from Eurowings Germany are affected by the call for strikes, not those from Eurowings Europe. The airline assumes that it will be “able to carry out around half of the normal flight program”. The airline can also fall back on partners in the Lufthansa Group.

Passengers were asked to keep themselves informed about the status of their flight on the website www.eurowings.com or via the Eurowings customer app. Travelers whose flight is canceled due to the strike should be informed about alternative transport options by Wednesday afternoon at the latest, the statement said.

The pilots' union Vereinigung Cockpit announced on Tuesday that negotiations on the general wage agreement at the Lufthansa subsidiary had failed. Eurowings criticized the announced strike as disproportionate and irresponsible.

The VC is concerned with the conflict about better working conditions. A central requirement is the relief of employees, for example by reducing the maximum flight duty times and increasing rest times. Eurowings personnel manager Kai Duve called the demands "in times when millions of people are afraid of a cold winter and the next heating bill" excessive and dangerous for the future viability of flight operations and jobs.

‹ ›
Keywords:
TexttospeechKarriereNordrheinWestfalenKonfliktLufthansaStreiksEurowingsEurowings EuropeEurowings DeutschlandStreiks Einzelner Branchen
Your comment has been forwarded to the administrator for approval.×
Warning! Will constitute a criminal offense, illegal, threatening, offensive, insulting and swearing, derogatory, defamatory, vulgar, pornographic, indecent, personality rights, damaging or similar nature in the nature of all kinds of financial content, legal, criminal and administrative responsibility for the content of the sender member / members are belong.
Related News