Petrol, diesel, hybrid or electric drive? How to find the right engine for your car

The world used to be simple: in politics there was East and West. 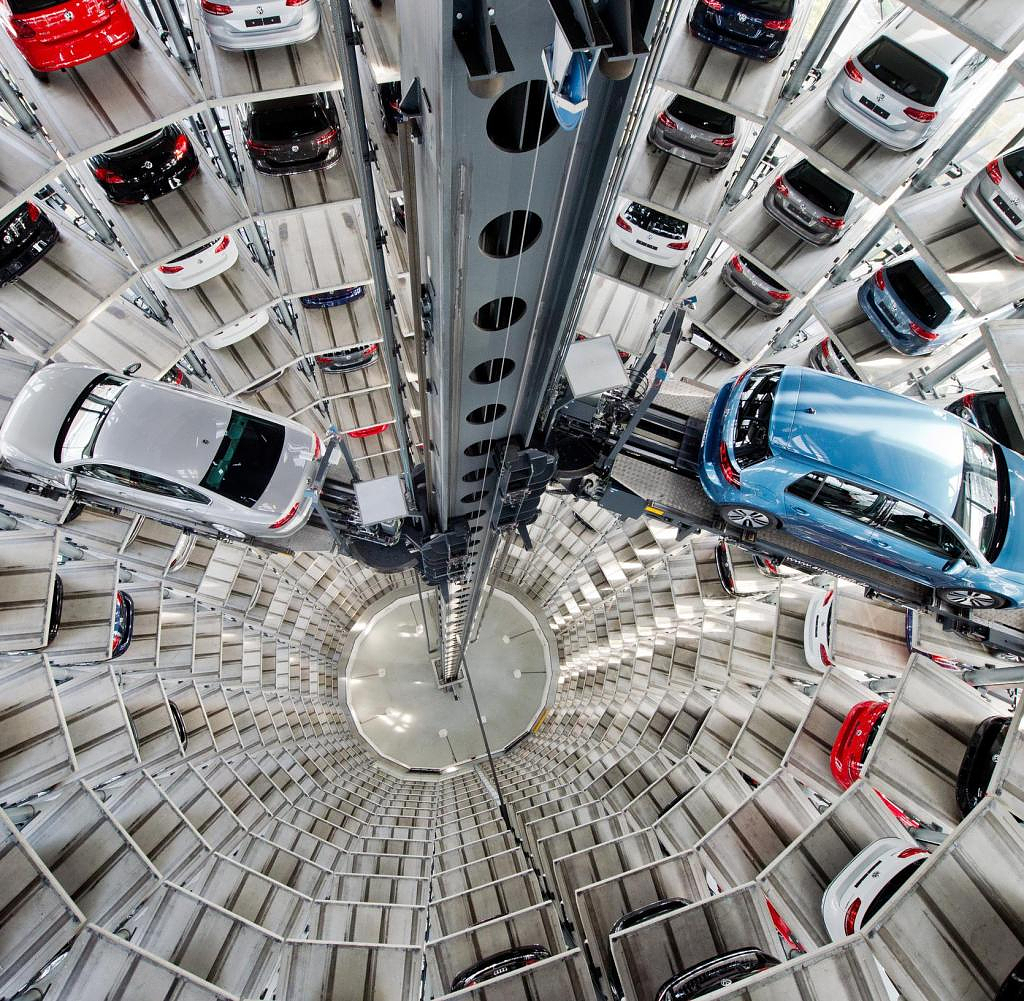 The world used to be simple: in politics there was East and West. The first or the second ran on television, caffeine came from Coca-Cola or Pepsi - and under the hood there was petrol or diesel.

But today the political map of the world is motley, the TV program extensive and the soda has dozens of flavors and sugar levels. And the drive variety is greater than ever.

Especially in times like these, when the horsepower industry is more or less quickly looking for its way into the electric future. It's no longer just about petrol or diesel. Both combustion engines are also offered as mild, full or plug-in hybrids. And the selection of all-electric alternatives is growing every month.

But you shouldn't let that unsettle you. At least that's what car dealer Andreas Ignaz from Bischoffen in Hesse says. For him, the old rule basically still applies today: "If you drive short distances, you're better off with a petrol engine, and for long distances it's best to drive with a diesel."

Then, however, the compression-ignition engine runs more smoothly with its lower speed and more power when overtaking with its higher torque. In addition, the diesel is more durable in the long run, says Schuster, with a view to six-digit mileage.

The fact that fuel prices have risen so much and doesn't change anything about this rule, says dealer Andreas Ignaz, just as little as the often several thousand euros extra charge for petrol engines: "Because diesel consumes less, it's still cheaper in the end. And the more you drive, the more you can save.”

But the choice goes far beyond the type of fuel, says Dudenhöffer and goes into detail: In the case of a petrol engine, the second car, which is mainly used in the city and drives maybe 5,000 or 8,000 kilometers a year, is best equipped with the entry-level engine.

On the other hand, for a family car that sometimes goes on vacation, you should choose a slightly better engine. "Because that brings comfort, especially on longer motorway journeys with several people and luggage on board."

"And then there's also an emotional component to the decision," says Schuster, referring to the different tones of the engines and the driving pleasure.

Dudenhöffer calls these "sporty" drivers the "freaks who like to step on the gas and proudly want to impress their neighbors with their car."

Then the HP, the number of cylinders, the cubic capacity or the type plate of the factory tuner counted. "It's a minority," he says. "But because the manufacturers make great money from it, they continue to be served."

If you have chosen between petrol and diesel, you can often decide on the degree of hybridization - and you can choose between three levels, says KÜS man Schuster.

You can safely ignore the so-called mild hybrid, he says. It's not much more than a more powerful electric motor for the starter, which pushes along when starting and recovers some energy when braking.

Schuster calls it a kind of free add-on that many manufacturers now install at home to reduce CO₂ emissions and avoid fines.

The so-called full hybrid, which Toyota made famous with the Prius, is more interesting. There is no subsidy for it, but it also allows a few kilometers of purely electric driving and thus reduces the consumption of a petrol engine to the level of a diesel. For Asian manufacturers in particular, it has become an alternative to the compression-ignition engine, which many brands from the Far East have already removed from their range.

When it comes to plug-in hybrids, opinions differ widely. Here the combustion engine is joined by an electric motor, which can also be charged via a plug and can be driven purely electrically for longer.

KÜS man Schuster keeps the part-time Stromer for the ideal transitional car. Because models from some brands can now cover up to 100 kilometers purely electrically.

And especially in the city, a plug-in protects the environment. It also enables people without guaranteed access to a charging station at home or in the office to drive electrically. "And you can feel your way into the new era with it." Ferdinand Dudenhöffer, on the other hand, sees the technology on the brink once the subsidies run out and customers have to bear the full costs.

Car dealer Andreas Ignaz has a very differentiated view of this: If you can charge at home with solar power or for free at work, the plug-in hybrid will be worthwhile given the high fuel prices even without a subsidy.

But to everyone else, he advises the pure doctrine: "Either a combustion engine without a plug or, if circumstances allow, just electric."

But when do circumstances permit? It gets very small and individual. Probably less often in the country than in the city - because there is a higher home ownership rate and with it more opportunities for private wall boxes. However, there are usually fewer public charging options.

And the higher the mileage, the more difficult it is to switch to an electric car. Because if you often use or exceed the maximum range, you also have to recharge or fully charge on the go.

“Anyone who is not looking for a pure second car for everyday short trips, but needs to cover all their needs with one car, should perhaps wait a bit before making the switch,” says Ignaz.

In day-to-day use, the differences can be huge. But if you are already thinking about resale when choosing your car, you hardly have to consider the drive, says Thomas Schuster. There is still a preference for the diesel with high mileage, while young used vehicles are more in demand than petrol ones.

But in view of the supply chain problems and the correspondingly long waiting times for new cars, all the rules on the used car market are overridden. "At the moment there is a good price to be had for almost every usable car," he says.

‹ ›
Keywords:
DiéselMotorApple PodcastAmazon MusicElektroautosAutoGeigerThomasFerdinand DudenhöfferBenzinerVerbrennerKfzMotorenMotorenThomas GeigerThomas SchusterMildHybrid
Your comment has been forwarded to the administrator for approval.×
Warning! Will constitute a criminal offense, illegal, threatening, offensive, insulting and swearing, derogatory, defamatory, vulgar, pornographic, indecent, personality rights, damaging or similar nature in the nature of all kinds of financial content, legal, criminal and administrative responsibility for the content of the sender member / members are belong.
Related News