The Pentagon plans to supply Ukraine with two Nasams missile defense systems in the next two months. 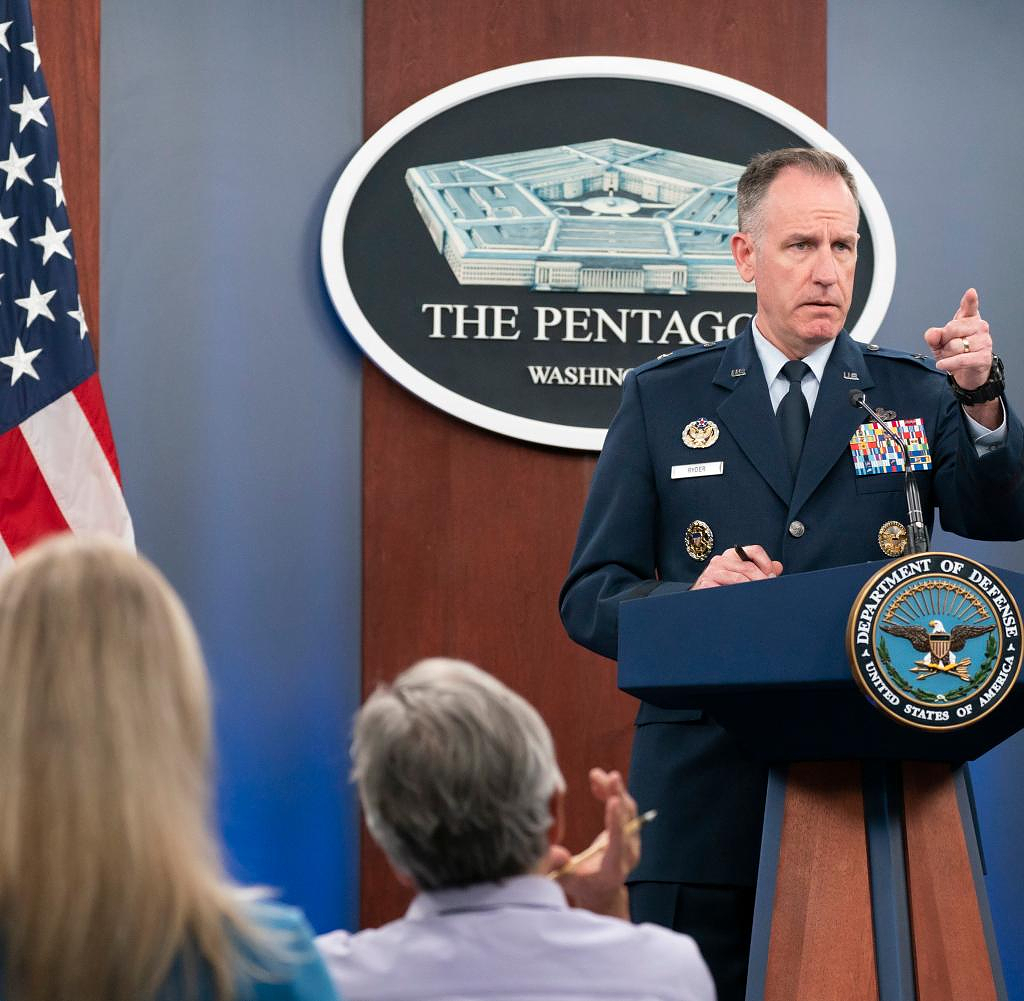 The Pentagon plans to supply Ukraine with two Nasams missile defense systems in the next two months. The country attacked by Russia can expect six more of the Norwegian-made systems in the future, about in a year or two, US Defense Department spokesman Pat Ryder told reporters on Tuesday (local time). Recent reports that some of the surface-to-air missile defense systems are already in Ukraine are incorrect.

Months ago, the government in Kyiv asked for the weapon systems to ward off Russian missile attacks. The expected US delivery comes at a time when the Kremlin had to accept substantial Ukrainian gains in areas of Ukraine previously held by Russia. In the occupied regions of Luhansk and Kherson, as well as in parts of Donetsk and Zaporizhia, Moscow held sham referendums on joining Russia in order to consolidate its power there. On Tuesday evening, the Kremlin-appointed administration reported high approval rates for an affiliation. Moscow is likely to use the results of the votes as a pretext for annexing the four regions.

According to insiders, the United States is preparing a new arms package worth $1.1 billion for Ukraine's fight against Russia. The package will be announced in the coming days, US government officials familiar with the matter told Reuters on condition of anonymity.

According to the administration appointed by Moscow, the residents of four occupied regions in Ukraine have voted in mock referendums in favor of their areas being annexed to Russia. Kremlin-installed election officials on Tuesday reported an approval rating of 93 percent for the Zaporizhia region, 87 percent for Kherson, 98 percent for Luhansk and 99 percent in Donetsk.

It was expected that Moscow would use the results of the sham referendums as a pretext for annexing the four regions. This move could happen as early as Friday. “Voting” in Luhansk and Kherson and parts of Donetsk and Zaporizhia began on September 23. Soldiers often went door to door collecting signatures. Residents were asked if they were in favor of annexing their region to Russia.

Ukrainian President Volodymyr Zelenskyy ruled out talks with Russia in the event of an annexation of Ukrainian territories. Such attempts by Moscow would mean "that there is nothing to discuss with this President of Russia," Zelenskyy told the UN Security Council in a speech via video link from Kyiv. "Any annexation in the modern world is a crime, a crime against all states that consider the sanctity of borders important to them."

Ukrainian President Volodymyr Zelenskyy has warned that Russia could destroy international diplomacy. Moscow's representatives did not use weapons in the UN Security Council, Zelenskyy said in a video address to the most powerful UN body. "But surely nobody will be surprised if this role of the UN Security Council turns into a zone of violence on the part of the representatives of Russia." It is only a matter of time before Moscow destroys the last functioning international institution, he warned.

‹ ›
Keywords:
NewsteamRusslandUkraineKrieg (24.2.2022)KiewWolodymyr SelenskyjKremlPolitikGewaltMoskauLuhanskRusslandVerbrechenPentagonPat RyderWaffenpaketRaketenabwehrsystemeUkraineDonezkChersonUNUSASaporischschja
Your comment has been forwarded to the administrator for approval.×
Warning! Will constitute a criminal offense, illegal, threatening, offensive, insulting and swearing, derogatory, defamatory, vulgar, pornographic, indecent, personality rights, damaging or similar nature in the nature of all kinds of financial content, legal, criminal and administrative responsibility for the content of the sender member / members are belong.
Related News