Pensions: the CFDT will participate in the consultations, but no retirement at 65, warns Berger

"It is not for the CFDT to boycott the consultations with the government. 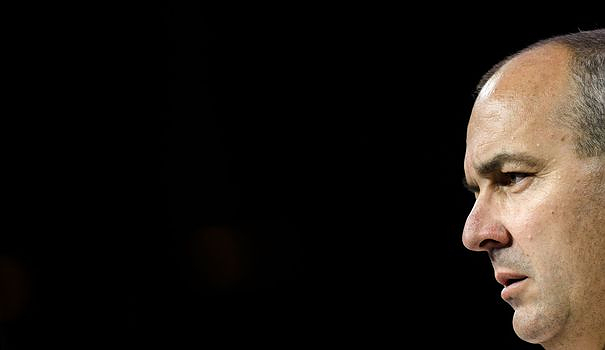 "It is not for the CFDT to boycott the consultations with the government. But the dialogue will have to be open and loyal", underlines the secretary general of the organization in an interview with the Sunday newspaper, before a week punctuated by an inter-union meeting on Monday and the launch of the consultation by the Minister of Labor a few days later.

"There are many subjects on which we have proposals such as the minimum contribution, hardship, employment of seniors... But the 65s, we will fight them," he added.

Raising the retirement age, "it's niet", insisted Laurent Berger. "Today, the age factor no longer makes much sense: employees leave on average at 63.1 years old. Going back to 65 is a brutal measure" and "there is no question of discussing with a gun to the head".

Guest of the Radio J forum, the Minister of Labor Olivier Dussopt noted that the CFDT has "the merit of constancy" on its opposition to 65 years but also that "it is ready to work on the arduousness, the employment of seniors , phased retirement...".

"We are going to go to the end of this consultation. I hope that at the end we can find agreements, there will certainly be points on which we will remain in disagreement but we will have purged things", declared the minister

"All subjects are open, but within the framework set by the President, who committed during the campaign to a gradual increase in the legal age to 64 in 2027 and 65 in 2031," said Mr. Dussopt. "The red line is to have a balanced system" financially.

This reform could apply to people born "a little before 1966", he argued.

The objective is to have "a bill ready before Christmas so that it can be examined in the Assembly at the end of January" and adopted before the end of winter, as announced a few days ago by Elisabeth Borne.

In his interview with the JDD, the boss of the CFDT said for his part that his union would continue to participate in the National Council for Refoundation (CNR), initiated by Emmanuel Macron. And "like all the other unions", the CFDT will not take part in the march against the high cost of living on October 16, organized by LFI, the PS, EELV, and other organizations. "We must not confuse political approach and trade union action", according to the head of the CFDT.