“As indicated by the President of the Republic and the Prime Minister, I will receive the social partners to open the consultations relating to the pension reform. 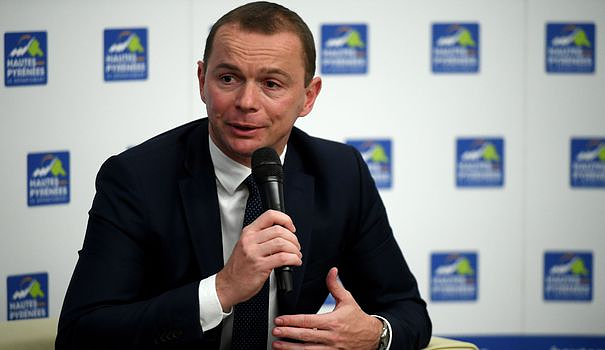 “As indicated by the President of the Republic and the Prime Minister, I will receive the social partners to open the consultations relating to the pension reform. This first consultation meeting is being held on Wednesday October 5 at 2.30 p.m.”, declared Mr. Dussopt.

"On this occasion, I will present to trade unions and employers' organizations the timetable, method and objectives of the reform, with a view to a bill being adopted by the end of winter 2023", he said. -he adds.

The organizations that were invited to the Ministry of Labor for this meeting in the Accords room are the Medef, the CPME and the U2P on the employers' side, as well as the trade unions CFDT, CGT, FO, CFE-CGC, CFTC, UNSA, FSU, and FNSEA.

Prime Minister Elisabeth Borne had indicated on Thursday that such consultation would begin "as of next week" with the social partners, with a view to a bill which will have to be adopted "before the end of winter", allowing an entry into force in the summer of 2023 of a reform providing for the "gradual postponement of the retirement age by four months per year, culminating in 65 years of age in 2031".